Accessibility links
New Reading Standards Aim To Prep Kids For College — But At What Cost? Almost the entire country has signed onto the Common Core Standards Initiative. The standards incorporate more nonfiction texts across all subjects to improve reading scores. But some fear the push for nonfiction reading could lead students away from passionate engagement with literature. 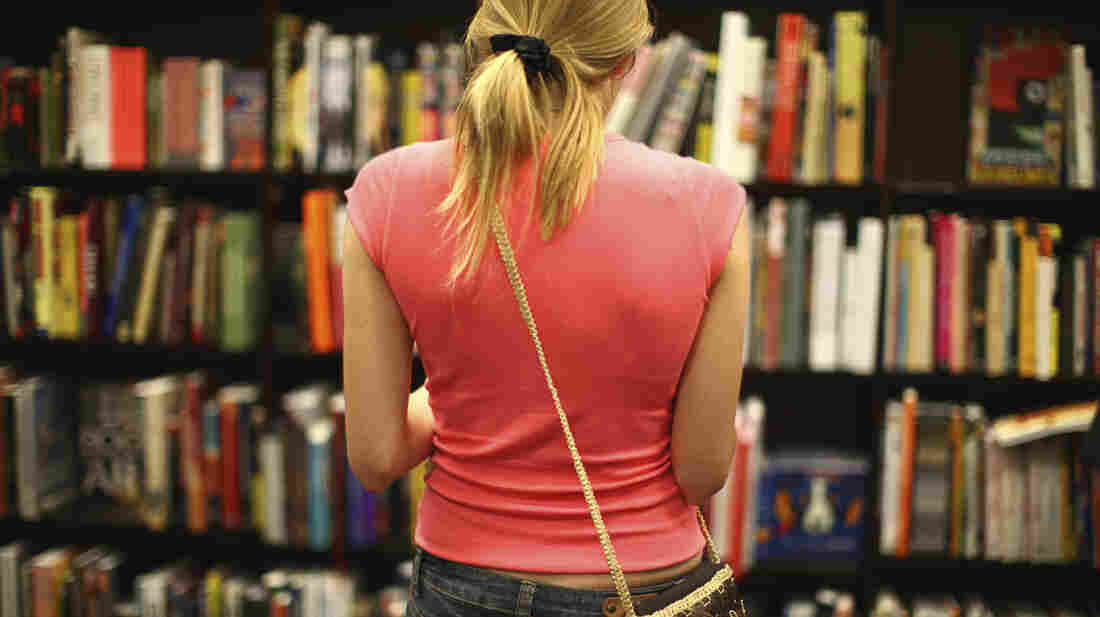 New education standards place more emphasis on nonfiction reading and writing over fiction works. Some say this could lead students away from a passionate engagement with literature. Chris Sadowski /iStockphoto hide caption 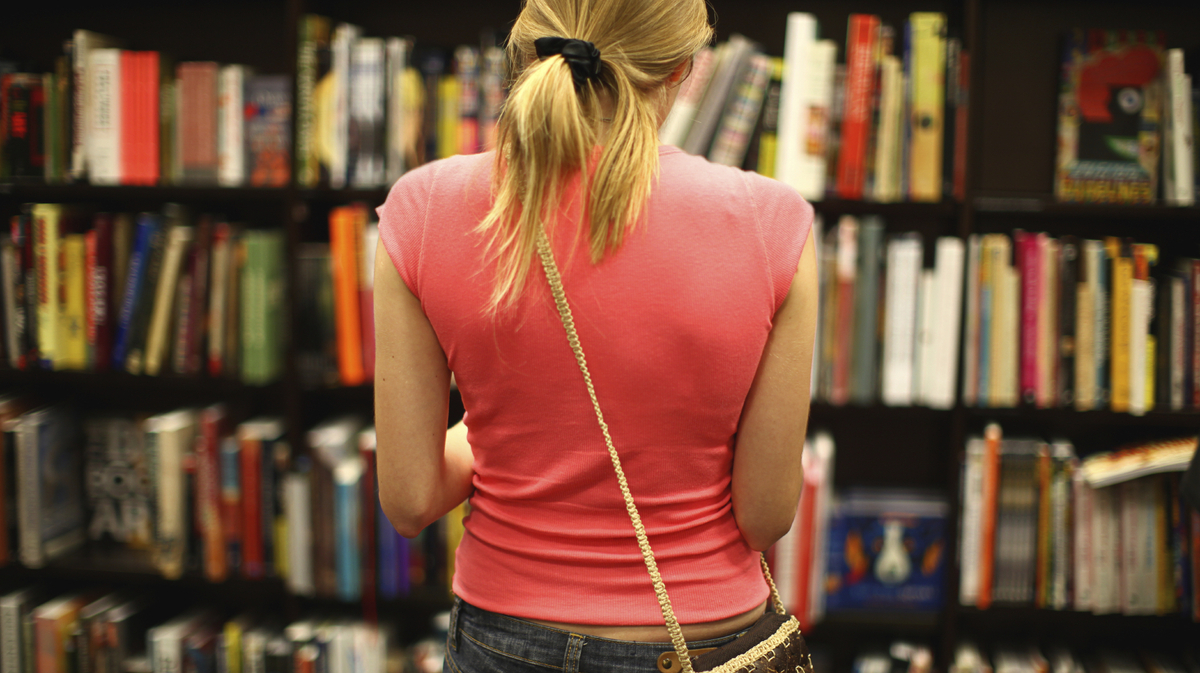 New education standards place more emphasis on nonfiction reading and writing over fiction works. Some say this could lead students away from a passionate engagement with literature.

Once upon a time, in the long ago world of high school reading, Holden Caulfield was perhaps the epitome of angst: a young man suddenly an outcast in the world he thought he knew. The antihero of J.D. Salinger's The Catcher in the Rye was about to enter a perilous journey of self-discovery.

"So many kids, often as many as 50 percent, graduate high school ... demonstrably not ready for the demands of a first-year college course or job-training program," says David Coleman, president of the College Board, a nonprofit membership organization that administers standardized tests like the SAT.

Coleman is the lead architect of the Common Core Standards Initiative, a sweeping curricula change that integrates nonfiction text into the English program. So where does it leave The Catcher in the Rye and similar literary classics?

Are we losing the support or conditions that will prompt a student to continue reading and thinking?

That question is one stirring debate over how to integrate nonfiction works into English programs to improve reading scores, while not abandoning the novels that have become the gold standard of high school reading lists.

With remarkable unity, the ambitious Common Core program has been touted by the Obama administration, Republicans and the two largest teachers unions. States received federal money to opt in, and only four have not.

Under the new standards, by the last couple years of high school, about 70 percent of what students read across all subjects must be nonfiction.

Coleman tells weekends on All Things Considered host Jacki Lyden that fiction remains at the heart of English and language arts programs under Common Core, but high-quality literary nonfiction, like the founding documents of the United States, is introduced as well.

"The idea is that things like Lincoln's second inaugural address and Martin Luther King's letter from the Birmingham jail ... are worthy of close attention," he says. "Not just in a historical context, but also for the interweaving of thought and language."

Studying these documents for their use of language, expression and rhetoric, Coleman says, helps students better prepare for the demands of college.

The measuring stick for success of Common Core is a lowering of remediation rates, Coleman says. That's the rate of students who, upon graduating high school, must take remedial classes in certain subjects to take college-level courses.

"If we can't have a breakthrough in this country in reading performance, particularly in later grades," Coleman says, "so many students will be consigned to a world where they can't read the text in front of them and hence [can't] grow and learn."

Before Common Core, students in most high school English classes read mostly literature, but the reality now is that students must split their time between fiction and nonfiction. There are even some school districts where teachers have been asked to drop novels altogether to meet the new nonfiction requirements.

Despite some pushback, almost the entire country — 46 states and Washington, D.C. — have already signed on to the Common Core standards. While some states won't adopt the guidelines for several years, others already have.

Angela Gunter teaches English at Daviess County High School in Owensboro, Ky., the first state to adopt the guidelines. She says that at first, many of her colleagues opposed the changes.

"We English teachers love our literature, and the greater emphasis on nonfiction texts was uncomfortable for some of us," she says. But now, her students actually like it. She kept them in the loop during the transition, beginning by showing them their own reading-level scores.

"When they realized how relatively low they were, it was a real wakeup call for them," she says. "We understood at that point that we needed to start challenging the students more."

To get students to think deeper about a story, for example, Harper Lee's To Kill a Mockingbird, a novel with deceptively simple language, is paired with Malcolm Gladwell's New Yorker piece that alleges it is an elitist story.

"So the students find that there's a purpose in the reading that may not have been as apparent before," she says.

The downside, however, is that there is only so much time in a school year, and students can't read everything. Certain compromises, like abridging plays by Shakespeare and other storied authors, have to be made.

That's where the program runs into problems, according to Mark Bauerlein, an English professor at Emory University who helped the team developing the Common Core standards. He eventually parted ways with Coleman, however, mainly because he disagrees with attempts to standardize learning.

Bauerlein tells Lyden the standards pile so much onto English teachers that the cultivation of critical, passionate reading is in jeopardy.

"When you interpret these standards at the state level ... one can interpret them so broadly that we end up with weak practices," he says.

Because of the additional pressure on English teachers to teach nonfiction writing and research skills, Bauerlein says, even less time will be spent on works of fiction that are still part of the new standards.

"I worry that we are going to find that teachers will teach shorter works, they will spend less time on those classics and they'll tend to orient them more toward topical, relevant concerns," he says.

Another concern, Bauerlein says, is the end of what he calls the "free-floating, open-ended literary intellectual experience" that doesn't quite fit in the achievement-oriented system of standardized education. He wonders if students who are curious about The Sound and the Fury or The Brothers Karamazov, for instance, would have a place in this new standard.

"Is there room for that?" he says. "Are we losing the support or conditions that will prompt that student to continue reading and thinking?"