Accessibility links
First Listen: Buke And Gase, 'General Dome' Arone Dyer and Aron Sanchez maneuver their homemade instruments through songs that rumble and clamor and grind with unmistakable electricity. For the duo, strange instrumentation is merely a means to a raucous, hypnotic, alluring end. 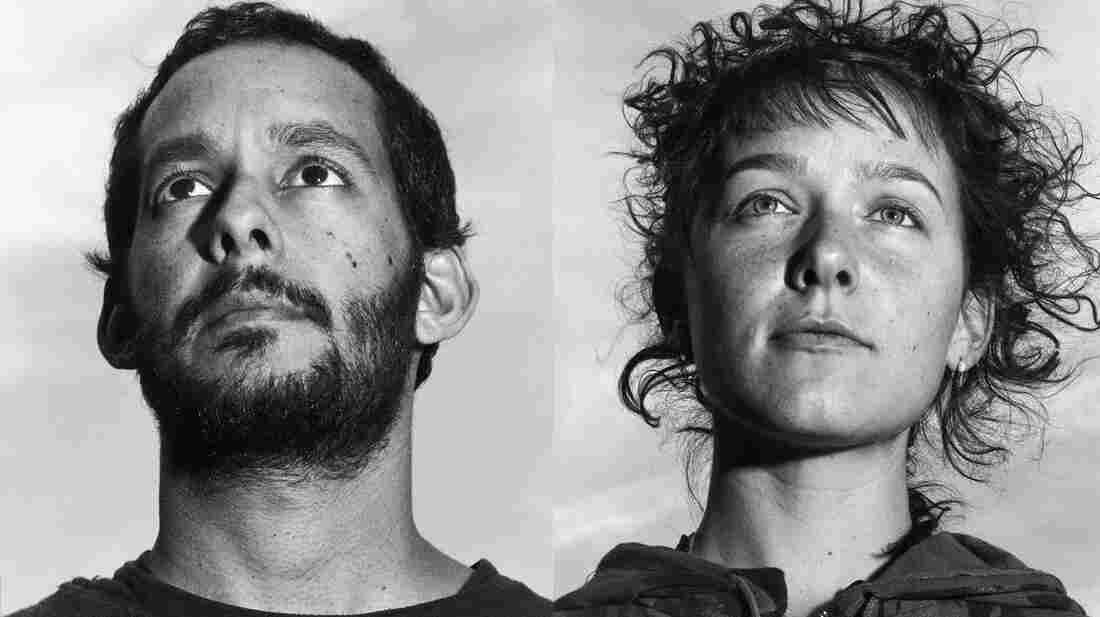 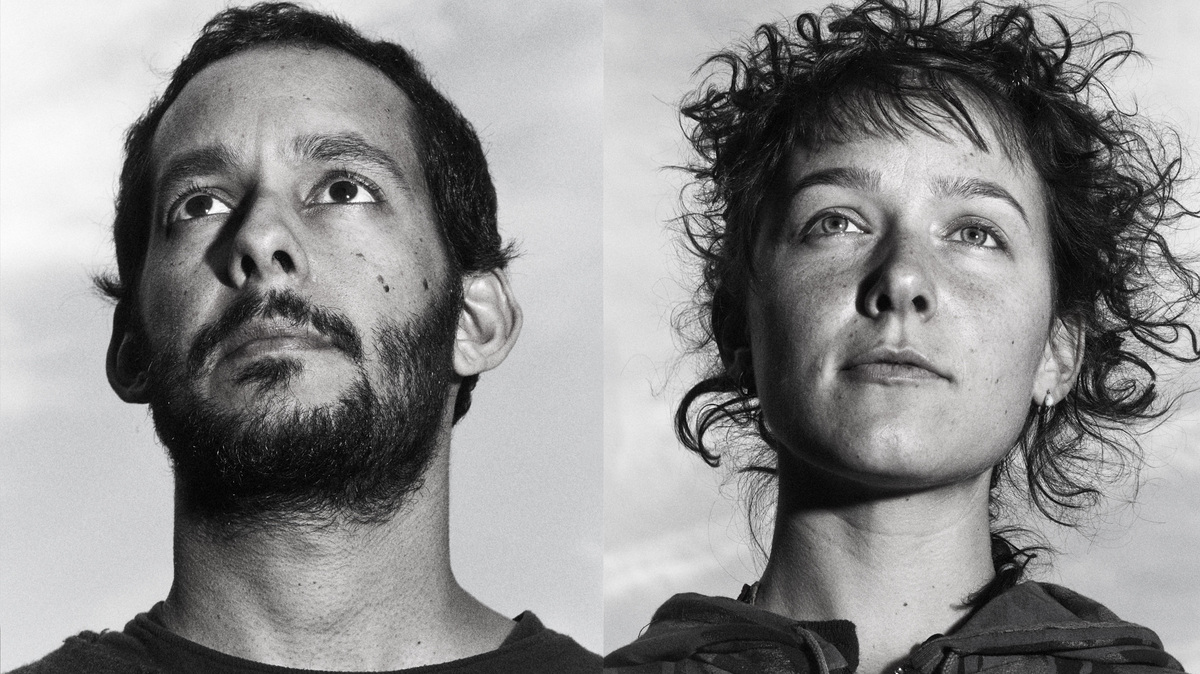 Grant Cornett/Courtesy of the artist

Buke and Gase's music captures the sound of restless minds as they revel in the joy and surprise of creation. Without overtly evoking celebration, there's an air of delight in every tiny sonic bombshell, as Arone Dyer and Aron Sanchez maneuver their homemade instruments through songs that rumble and clamor and grind with unmistakable electricity.

On 2010's Riposte and the new General Dome, out Jan. 29, Dyer and Sanchez construct their odd, sinewy anthems out of a few unusual ingredients: the "buke" (an electrified six-string baritone ukulele), the "gase" (a guitar-bass hybrid, given a new spelling on General Dome to stave off mispronunciation), handmade amps, effects pedals, and percussion that revolves mostly around stomping. But any gimmickry is merely a means to a raucous, hypnotic, alluring end.

Though a bit poppier than its predecessor, General Dome has some big ideas about paranoia and subliminal messaging at its core — appropriate, given Buke and Gass' ability to convey jangled, unsettled emotions with its chaotic instrumentation. But for all its seriousness of purpose, the new album still sounds strangely playful, thanks to a loose, slippery vibe that finds room for invention of every kind.