Accessibility links
George Saunders On Absurdism And Ventriloquism In 'Tenth Of December' George Saunders has long been praised in literary circles for his short stories that deftly combine the absurd with the mundane. But now the author has caught mainstream attention with his newest collection, Tenth of December. 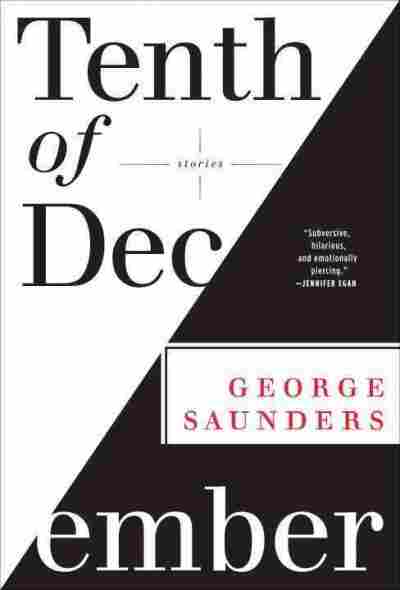 George Saunders has been writing short stories for decades.

Saunders, a professor at Syracuse University, was once a geological engineer who traveled the world; he now crafts stories that combine the absurd and fantastic with the mundane realities of everyday life. One story about a professional caveman inspired those Geico commercials.

His fourth collection of stories, Tenth of December, recently hit the shelves. The volume has garnered incredible acclaim. The New York Times Magazine called it the "best book you'll read all year." That was on Jan. 6.

Saunders, who won the MacArthur "genius grant" for his work, told Jacki Lyden, host of weekends on All Things Considered, that the short story, as a form, presents a challenge he finds irresistible. He started writing short stories in his early 20s, and says he only planned to write a few before moving on to novels. But he says he's hooked.

"I just find it so beautiful, and I have not figured it out yet," Saunders says. "It's just a deep, deep well. When you get it right, it can be such a beautiful explosion of submerged meaning." 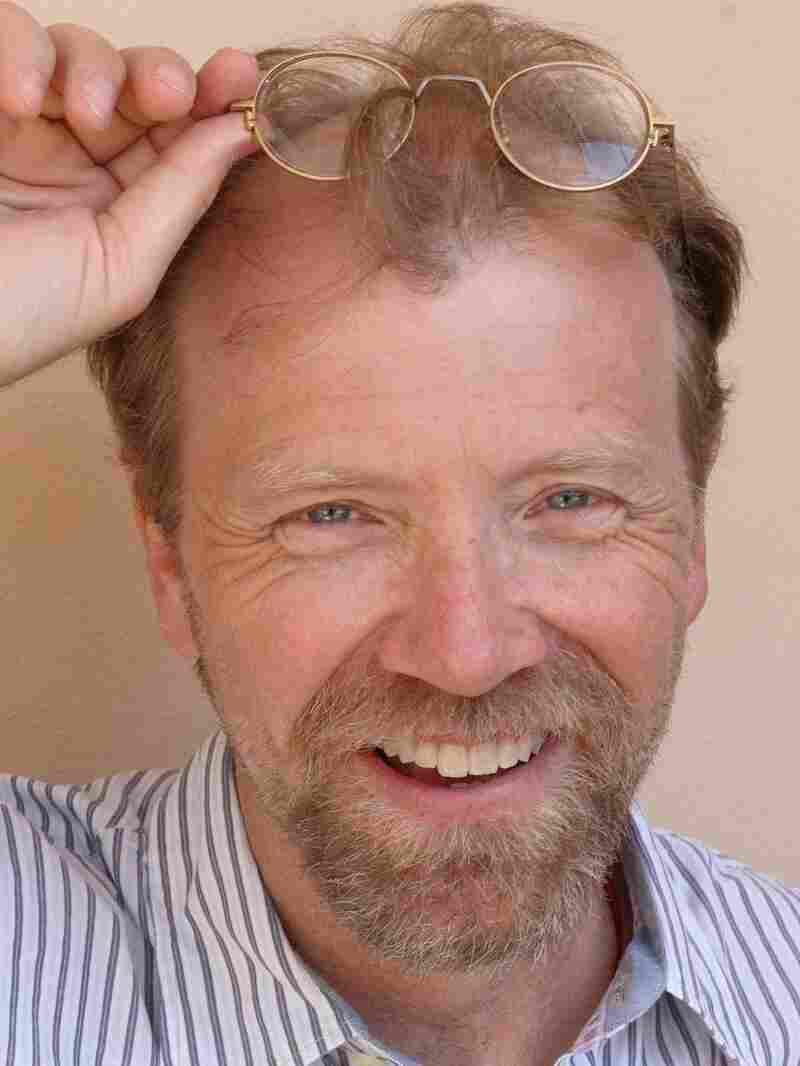 George Saunders' previous books include In Persuasion Nation and The Very Persistent Gappers of Frip. He won a MacArthur Fellowship in 2006. Basso Cannarsa/Courtesy of Random House hide caption 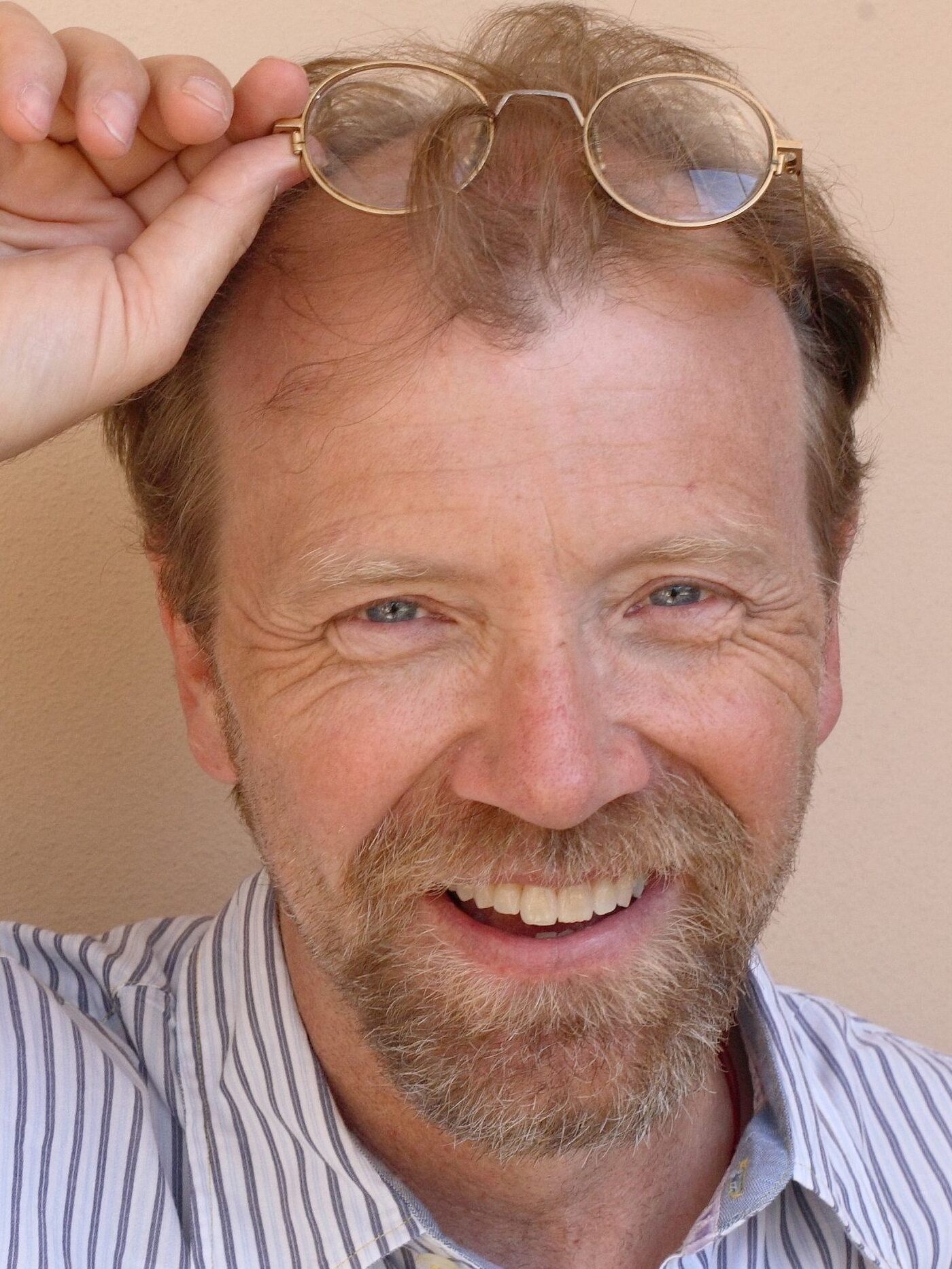 On the origin of "The Semplica-Girl Diaries," a story that took 12 years to write

"I dreamed the basic image of the story, which is really disturbing. In my dream, I went to the window in our house, and looked out in our yard, and there were these four [or] five [of what I knew to be] Third World women hanging on a kind of clothesline. And the clothesline actually went through their heads. And I understood these to be kind of lawn ornaments. They had on these beautiful white smocks. ... But the person I was, who was seeing this disturbing image, was actually overjoyed and happy at the thing that he should have been disgusted by. I thought, 'Oh my God. I am so lucky. I have finally arrived.' — And just this feeling of gratitude that I could do this wonderful thing for my family. So I woke up from that dream, and it had some kind of political, metaphorical implications. And so then, the trick for the next 12 years was to preserve the intensity of that first thing without having it just merely be a propagandistic preaching job."

On finding voices for his characters

"I do this thing that I call third-person ventriloquist. It's kind of a standard third-person voice at first, and then, as quickly as I can, I try to get into the person's thoughts, but then with the extra kicker of trying to use [or] restrict myself to his or her diction. When you're thinking in somebody else's voice, you sort of do become them. So what I'm doing is kind of tapping into a part of me as a 15-year-old boy. ... It gets really psychologically complex. What I've found is this technique really makes me love these characters a lot, even when they're kind of messed up or they're doing things that are evil or questionable. Because you're entering the imaginative process through their doorway, it shifts the world a little bit on its axis."

On finding the right imagery and honing his craft

"For me, one of the deepest pleasures is going into my writing shed day after day [knowing that, for example,] today I have to write that scene where Robin makes that decision. And you're just kind of waiting for one little detail to come in that will liven it up. ... In truth, the real artistic process as I've understood it is 95 percent intuitive, seat-of-the-pants, at-the-moment decisions that you can't even explain.

"If somebody gave you a furnished apartment that they had furnished, your first impression would be, 'Well, thanks, but this doesn't feel like me.' But then if you were allowed to replace one item every day for seven years with an item that you liked better, after seven years that place would have you all over it in ways that you couldn't anticipate at the beginning. So, likewise in a story, if you're doing hundreds of drafts, and each time you're micro-exerting your taste, that thing is going to look like more and more of you. In fact, I feel like my stories are much more indicative of me than this guy here talking to you or even me on one of my best days. The story's a chance to sort of super-compress whoever you are and present it in this slightly elevated way."