Accessibility links
Interview: Stephen Kellert, Author Of 'Birthright' Modern society has become adversarial in its relationship to nature, Yale scholar Stephen Kellert argues, having greatly undervalued the natural world beyond its narrow utilty. In his new book Birthright: People and Nature in the Modern World, he tells stories of the environment's effect on us, and ours on it. 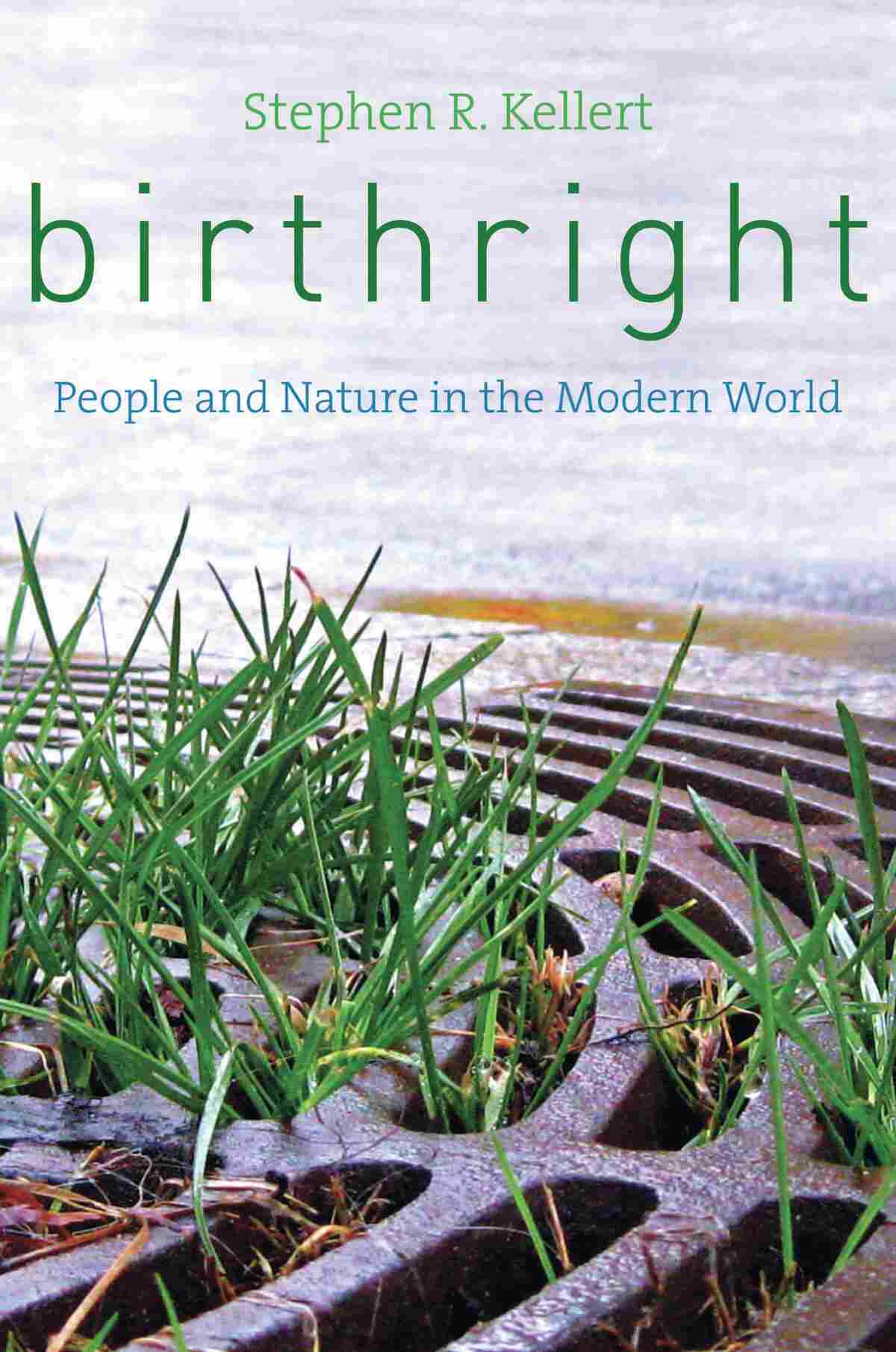 People and Nature in the Modern World

"Contact with nature is not some magical elixir but the natural world is the substrate on which we must build our existence," writes Stephen Kellert in his new book Birthright: People and Nature in the Modern World.

In it, he tells stories of the environment's effect on us, and ours on it. His writing builds on the traditions of Thoreau, John Muir and Rachel Carson. Modern society, he argues, has become adversarial in its relationship to nature, having greatly undervalued the natural world beyond its narrow utility.

Jacki Lyden spoke with Kellert, who is a professor emeritus at the Yale School of Forestry, about the book and about his own experiences with nature.

On the history of humanity in nature

"For more than 99 percent of our history as a species, we evolved in a natural — not in an artificial or human constructed or created — world, and therefore we became deeply attuned to the resident rhythms and stimuli that originate in the natural world."

On finding nature in the city

"We love cities. Eighty-two percent of us in America live in an urban environment, which is the most built and transformed of all habitats. But it's about creating good habitat for people even in our urban settings. Tree planting is part of that, but also the interior of buildings and the facades of buildings can be inspired and mimic and simulate natural patterns and processes."

On being humbled by a wolf pack in the wild

"We were out in the deep of night in northern Minnesota. Eventually we were surrounded by wolves, and I could feel the terror of being a relatively vulnerable prey species with this large predator and it was a very humbling experience, but at the same time it was an awesome experience. I came to appreciate the wolf in a way I never had before through my intellectual studies."

Read an excerpt of Birthright