Accessibility links
Book Review: 'Sylvia,' By Leonard Michaels | Leonard Michaels' Sylvia, an account of a violent and tumultuous love affair, began as an autobiographical essay and then grew into a novel. Author Sarah Manguso writes that despite all of its particularities, the story could really be about anyone. What are some novels that you can relate to? 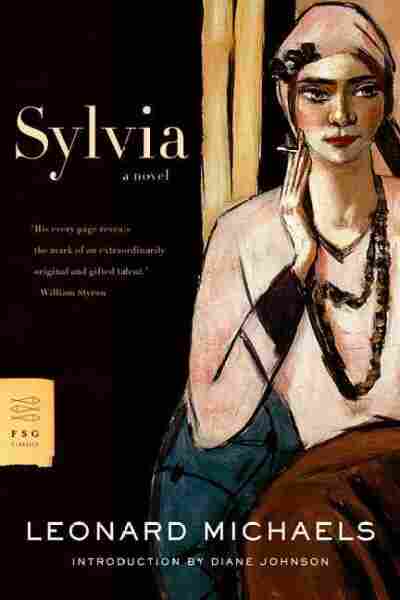 I like autobiographies that approach their subjects insidiously. My favorite ones begin as a study of someone or something else. Then, partway through, the author realizes he's the subject. And my very favorite autobiographies are the ones, in all their particularity, that might as well be about me — or you, or anyone.

Sylvia grew from an autobiographical essay into a novella subtitled A Fictional Memoir. I feel perversely unconcerned about whether the story is true. The account begins in 1960, when after five years of graduate school in literature, Leonard Michaels, the narrator/author, returns to New York, his hometown, without a Ph.D. — "or any idea what I'd do, only a desire to write stories." He visits a friend's apartment and meets her roommate, freshly bathed, combing her wet hair:

"The brush swept down and ripped free until, abruptly, she quit brushing, stepped into the living room, dropped onto the couch, leaned back against the brick wall, and went totally limp. Then, from behind long black bangs, her eyes moved, looked at me. The question of what to do with my life was resolved for the next four years."

The woman is Sylvia Bloch, indeed the name of the author's first wife, described in the book as "abnormally bright" but prone to violent rages, "like a madwoman imitating a college student." She will slash her wrists just deeply enough to show some blood when Leonard returns home from visiting with his parents. I can't take my eyes off that much trouble.

Leonard presents the compulsive love affair alongside his own compulsive record of it. He trumpets the autobiographer's credo: "Ringing with anguish, exceedingly awake, I forced myself to rethink the fight, moment by moment, writing it all down in the cold room as Sylvia slept. It was my way of knowing, if nothing else, that this was really happening." 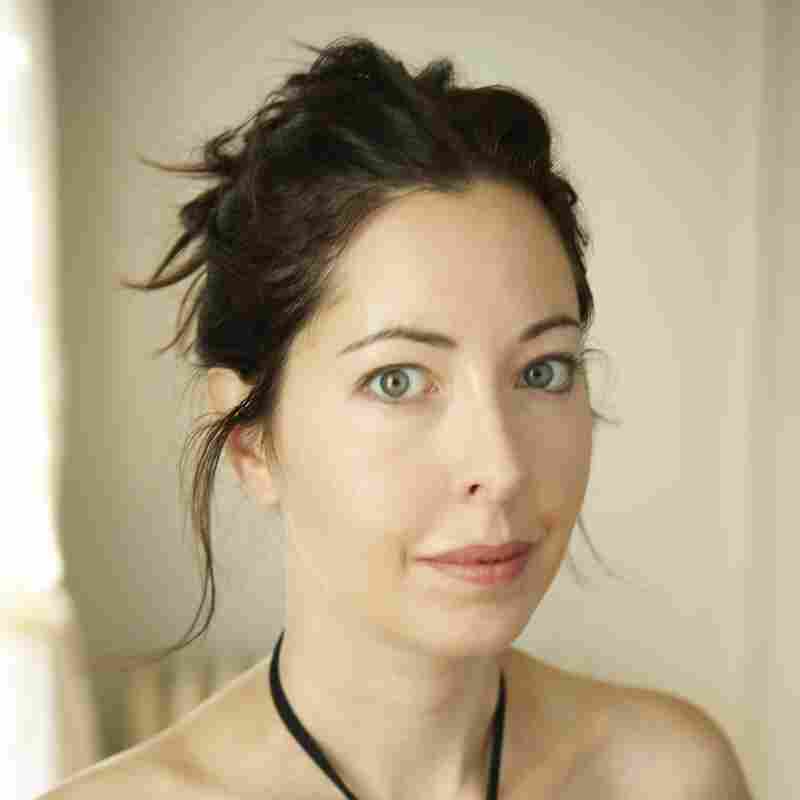 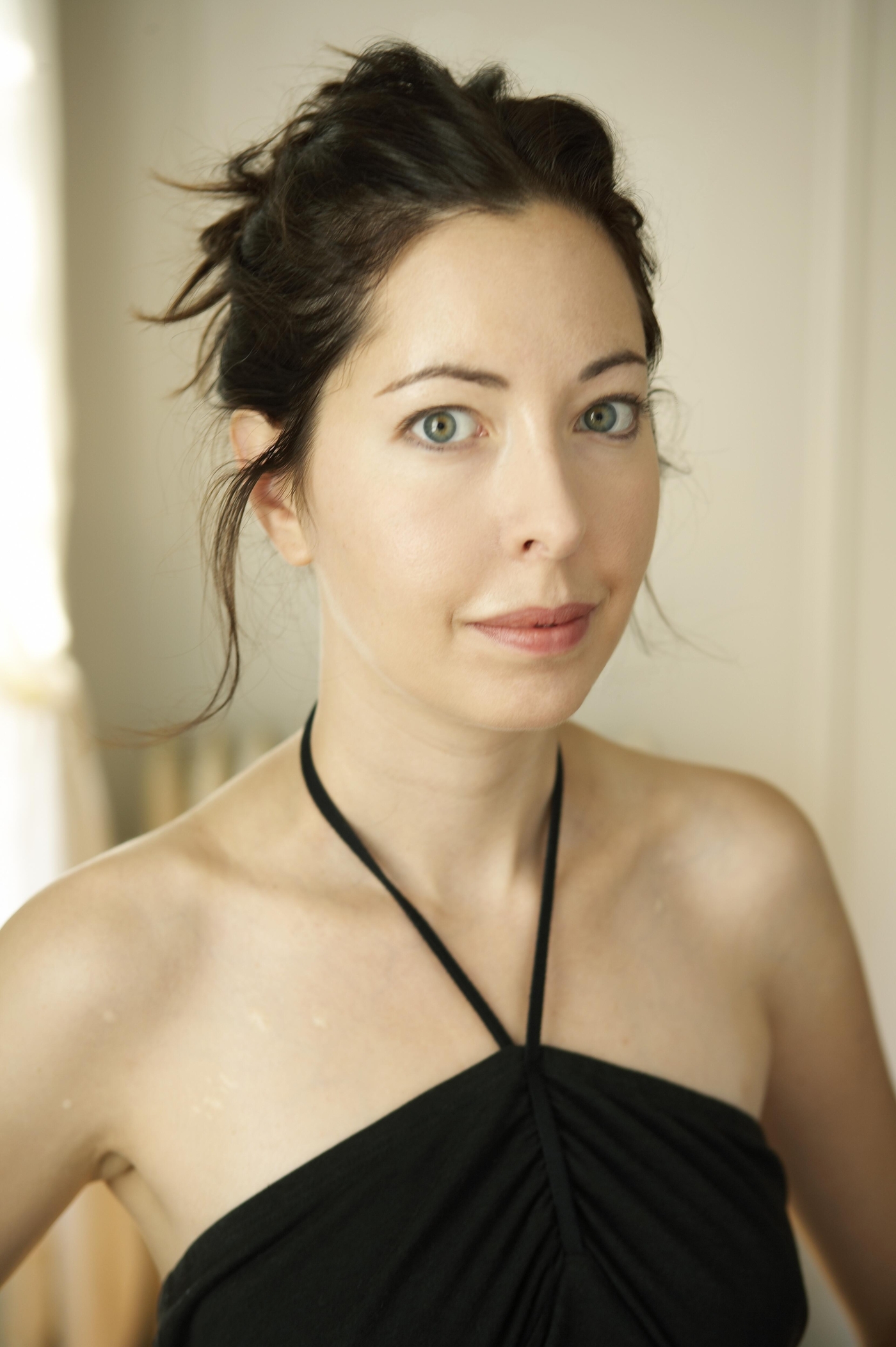 Sarah Manguso is also the author of The Two Kinds of Decay.

Excerpts from his journal interrupt the running text every now and then, but neither the main account nor its interruptions seem any more or less true than the other.

Reading about someone else's indulgent, solipsistic young love affair is boring unless its insights are bright enough to illumine the confusion and shame of one's own. For that, Leonard Michaels is one of the best. Whatever trouble you want to find, it's all been found before. Fear, ignorance, certainty, uncertainty, lust — ah, the draughts of youth.

Despite my lurid attraction to Sylvia and Leonard's dovetailing insatiabilities, it's his prose that pleases me the most. His sentences are sobering, instructive, gnomic, terrifying and emotionally authentic. I believe it's what we call "style," but the writing isn't merely stylish; it's vital.

Though the book contains more rumination than plot, the ending is as shocking as that of any thriller. In the final paragraph Leonard dreams of a dead Sylvia waking from a slab in a morgue: "My need was the only reality, more real than death." In the end, her madness becomes contagious, though in its new host it more closely resembles hope.

Read an excerpt of Sylvia