Accessibility links
Django Django On World Cafe : World Cafe The Scottish band performs songs from its debut album and talks with David Dye about the three years that passed between its first single and its debut album. 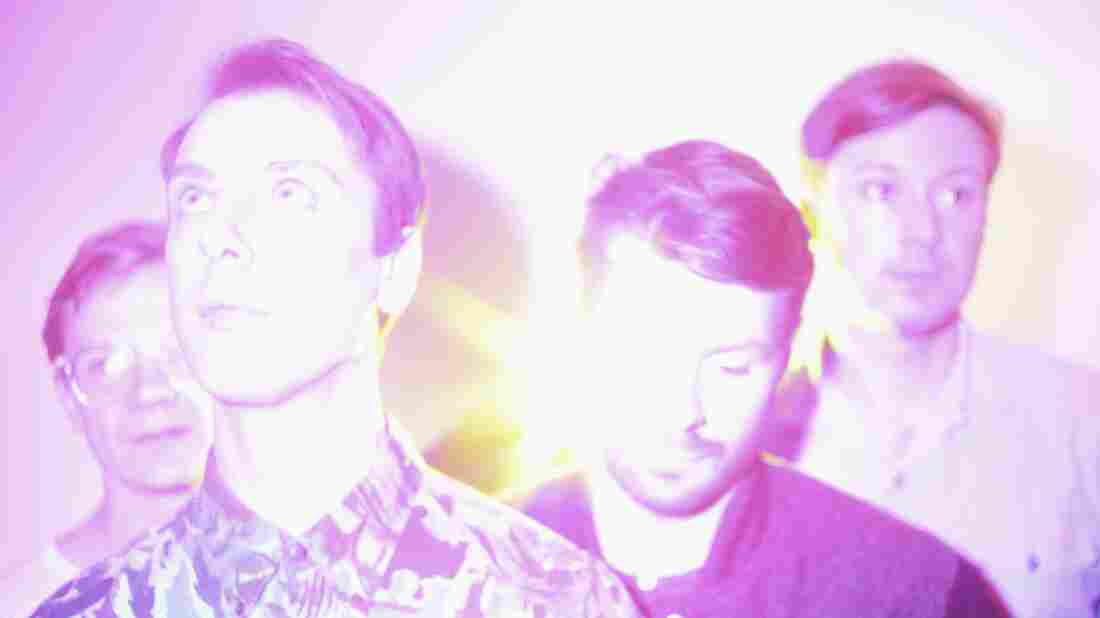 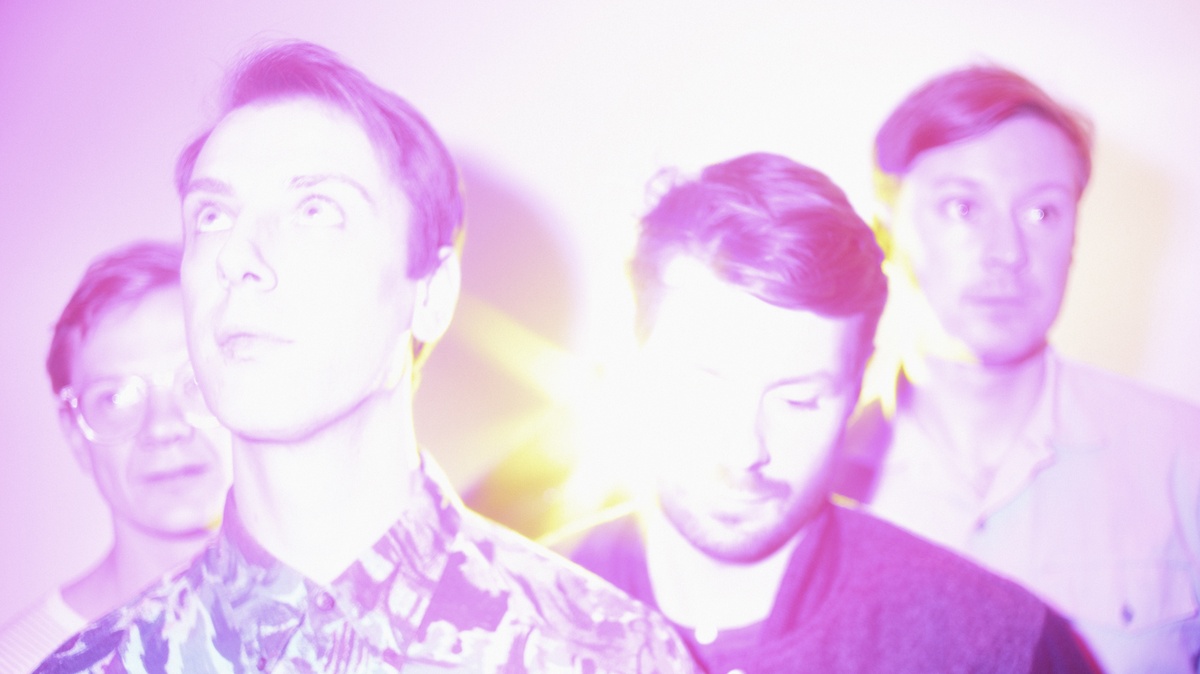 Mikael Gregorsky/Courtesy of the artist

Most young bands hope to get some kind of break or media exposure as soon as they possibly can. But as Django Django, a four-piece originally from Edinburgh, discovered, it's possible to get noticed a bit too early. In 2009, the group released its first single, "Storm," as a seven-inch through a friend's Glasgow-based record label. The song quickly stirred up buzz, but the group didn't have anything to release as a follow-up — "Storm" was truly the first thing they had ever done together.

In the three years that followed, singer Vincent Neff and the rest of Django Django wrote more songs, worked on their live show, got a record deal and finally released their first, self-titled full-length. Any fears the band may have had about falling off the radar since it released "Storm" were put to bed when Django Django was shortlisted for the Mercury Prize, the prestigious annual award that recognizes the U.K.'s best up-and-coming talent.

Here, Django Django performs a few songs and talks with David Dye about the process of putting its album together.