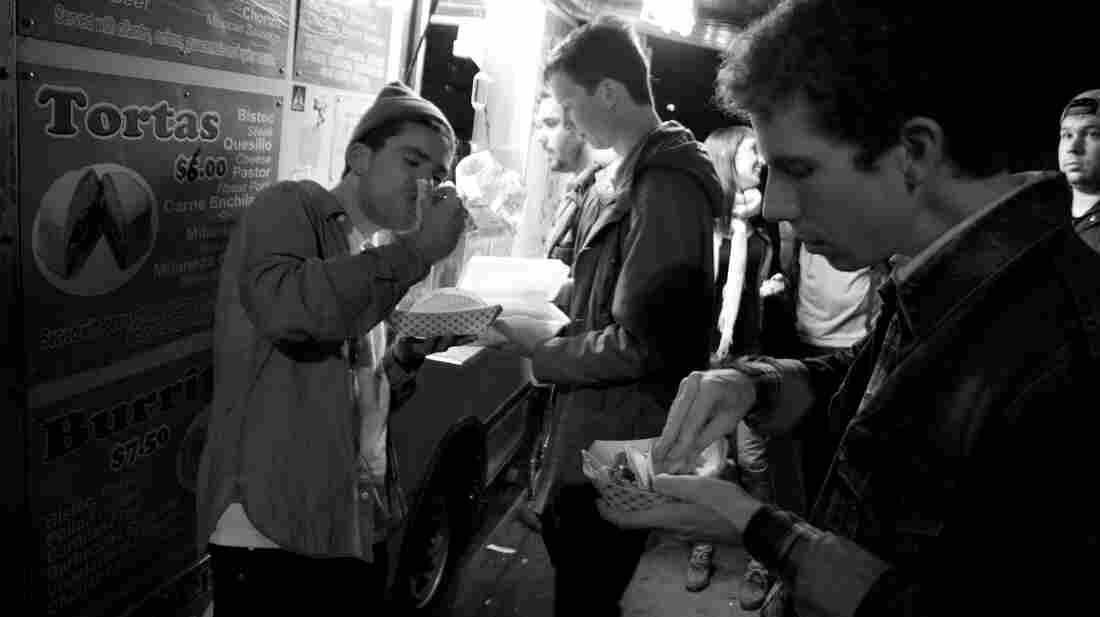 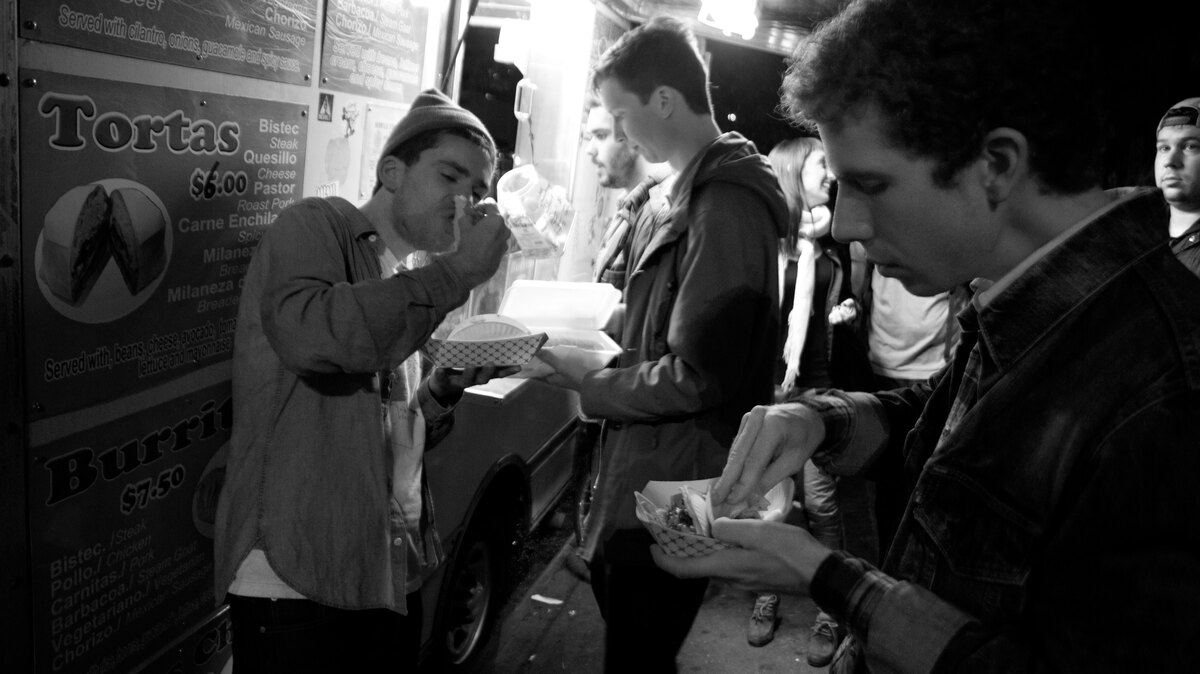 Heather Strange/Courtesy of the artist

Earlier this month, we welcomed two new music channels to the public radio family — KUTX in Austin and XPN2: Singer-Songwriter Radio in Philadelphia — so for this installment of Heavy Rotation, we asked them to share their favorite songs of their first two weeks on the planet.

We've also got picks from WNYC's Soundcheck program, KUNM's excellent gospel show Train to Glory and KMHD in Portland, which was named Jazz Station of the Year by Jazz Week magazine.