Accessibility links
Tina Brown's Must-Reads: Hidden Lives The Newsweek editor returns with a list of new reads about people with surprising lives — a CIA investigator, a successful businesswoman who started life as a child soldier, and a private-equity pioneer whose domineering personality drove his loved ones away. 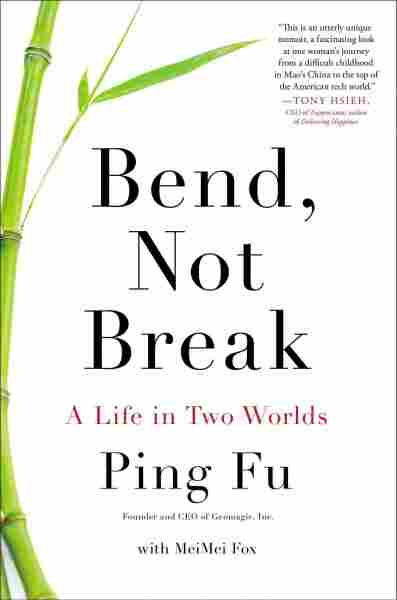 A Life in Two Worlds

by Ping Fu and Meimei Fox

Tina Brown, editor-in-chief of Newsweek and The Daily Beast, occasionally joins Morning Edition to talk about what she's been reading for a feature we call "Word of Mouth." This month, she recommends a trio of stories on people who've led hidden and often extraordinary lives — a businesswoman and technological giant who started life in Chinese re-education camps, a billionaire investor and education reformer whose personal experiences are too big for a series of ghostwriters, and a CIA agent whose job was to find a story among piles of forgotten documents.

'Through The Cracks, We Shine'

Brown's first pick is tech entrepreneur Ping Fu's memoir, Bend, Not Break: A Life in Two Worlds, which tells the story of the Chinese native's rise from a Cultural Revolution re-education camp to the forefront of American digital prowess.

"Her telling what she went through as a young girl whose life was utterly blown apart by the Cultural Revolution, and how she winds up getting here and becoming this enormously successful tech entrepreneur, is absolutely compelling," Brown says.

Ping was raised in Shanghai by her adopted parents, but when Mao Zedong's anti-elitist Cultural Revolution swept the country in early 1966, 8-year-old Ping was removed from her parents and sent to live in a prisonlike camp in Nanjing. "Bitter meals" — composed of dung and dirt — and a gang rape ensue, all part of a considered effort to humiliate and dehumanize her, to demonstrate her worthlessness as an individual.

"For the next 10 years, she's unparented, she's unschooled," says Brown. But "at the end of the Cultural Revolution she goes to university; she writes this incredibly brave thesis about infanticide in China."

Because of that thesis, Ping was forced to leave China, ending up in the United States "with just a few dollars in her pocket."

She enrolled in the University of New Mexico, Albuquerque, and eventually became a renowned technological entrepreneur — all because of her own skills and brilliance, Brown says.

"Her philosophical thoughts ... her stoic ability to understand the patient lessons that she learned and apply them to her thoughts about survival and love ... it's very, very moving, indeed," Brown says.

Reflections Of A Third-Generation Ghost

Brown's next pick is The Ghost in the Gulfstream, a profile from the February issue of Vanity Fair that details the tricky social politics of writing someone else's memoir. Author Rich Cohen, who was tapped to write billionaire investor Ted Forstmann's autobiography in 2010, soon finds that the very act of telling Forstmann's life is a story in itself. 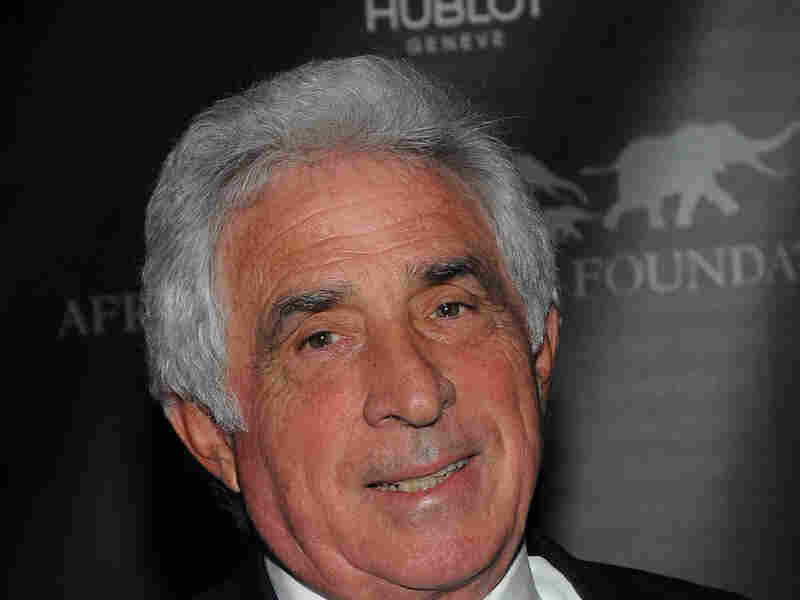 Billionaire investor Ted Forstmann, shown here in 2010, proved to be a difficult subject for his ghostwriter to cover. Jamie McCarthy/Getty Images hide caption

The process proved difficult, as Cohen soon found out. He learned that other ghostwriters had tried and failed to master the IMG chairman's complicated personal narrative, and the struggle for control in the writer-subject relationship soon proved too erratic to stand.

Cohen gave Forstmann credit for being "this generous, swashbuckling guy," Brown says, but "Ted's view of the story really differed so strongly from the way [others] saw him."

And as Cohen began to distance himself from Forstmann — insisting on telling the story his way — "Ted becomes more and more angry, because Ted really wants to control this ghostwriter. ... [He] won't let him go, so that the writer has to kind of break away, and say 'I have to write this book.' And when he does that, Ted sees it as a great betrayal."

Eventually, it became clear that some of Forstmann's erratic behavior was the result of a brain tumor, which ended up killing him in late 2011. The Vanity Fair profile by his ghostwriter reveals a bit more about who the man really was, Brown says.

"You see the demons, really — there was a fortune in the family that Ted's father lost," Brown says. "Ted had an older brother who he always felt the parents loved more, and was cleverer, and Ted's drive to outperform the brother financially was extremely important to him. But there's also a desire for Ted to see his own gifts as something really extraordinary — but as the writer says, in a sense the gifts were really those of a gambler."

Pushing Papers And Changing The Narrative

Though the life story of Brown's final pick this month may not have involved as much courage or wealth as that of Ping or Forstmann, it would probably still make a great movie, she says. 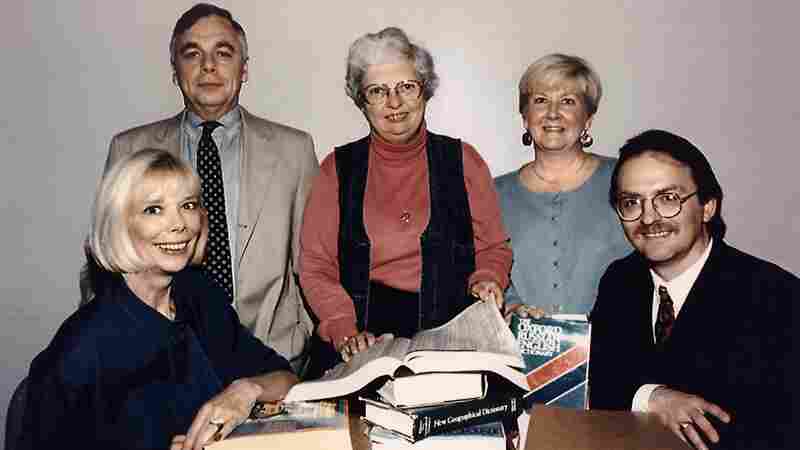 Longtime CIA agent and counterintelligence agent Jeanne Vertefeuille, pictured at center, was instrumental in uncovering undercover agents, or moles, within the organization in the 1980s and '90s. Central Intelligence Agency hide caption

Her last offering is the New York Times obituary for longtime CIA investigator Jeanne Vertefeuille, who slowly worked her way up through the ranks of the male-dominated spy organization, only to unmask one of the 20th century's most notorious moles — Aldrich Ames — just before her retirement in the early 1990s.

"She was considered a quiet foot solider," Brown says. "She was a quiet, diligent, smart, conscientious woman who tracked one of America's great traitors."

Vertefeuille shows why women make great spies, Brown says. Vertefeuille's ability to piece together the illicit story of the traitor Ames through scattered payments and bills that he left behind reveals how some minds are able to make unexpected connections — thinking laterally as well as vertically. "I think women are particularly good at that, sometimes," Brown says.

"Jeanne was one of the great spies," Brown says. "The fact that she did what she did is remarkable."