Where's the Apple store? Where's the bathroom? How do I get out of here?

Those are some of the most commonly asked questions from people visiting New York's Grand Central Terminal, according to information booth officer Audrey Johnson-Gordon. And it's no wonder: The terminal boasts passages, ramps, restaurants, stores, subway connections and more passages. It is, after all, a temple of transit, full of people going somewhere else in a hurry.

On Feb. 2, that fabled destination will celebrate its 100th anniversary. To mark the occasion, New York Times reporter Sam Roberts has written a book about the terminal. Grand Central: How a Train Station Transformed America recounts how rapacious robber baron Cornelius Vanderbilt built the station for his railroad; credits long-forgotten engineer William Wilgus for electrifying the trains; and documents how a historical preservation movement helped save the place from the wrecking ball. 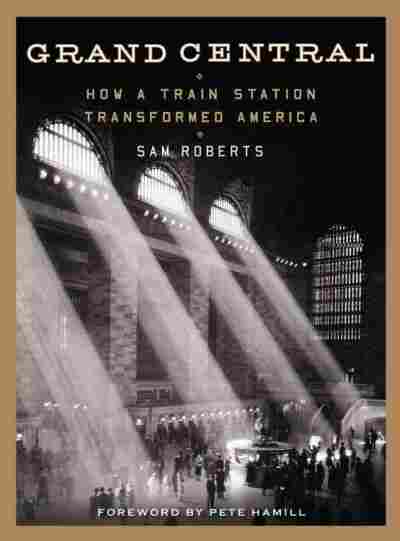 How A Train Station Transformed America

Standing outside Johnson-Gordon's post under a great four-sided clock at the center of the main concourse, Roberts dispenses with a widely ignored bit of Grand Central pedantry: It's Grand Central Terminal, not Grand Central Station. Actually, it was originally called a depot. Then, when passengers started continuing downtown on horse-drawn trains, it was a station.

"Finally, in 1913," the author tells NPR's Robert Siegel, "it became a terminal because the trains terminated here."

But Grand Central Station is still a place — in fact, it's two.

The depot was there for decades before the terminal opened. Then, in 1902, a catastrophic underground train crash forced the construction of Vanderbilt's palatial terminal.

"A train coming out of the tunnel under Park Avenue — under steam control — couldn't see because of the steam, the cinders, the heat, the fog, the snow, and wound up crashing into another train with multiple fatalities," Roberts says. "And the railroad, if not the politicians who licensed it, in effect said we can't go on with this anymore — we've got to make a change, otherwise we're going to ban your railroad from Manhattan. So instead, they switched to electricity, which allowed them to get rid of the steam, get rid of the smoke, build the two-level station for incoming and outgoing trains and deck over Park Avenue, and create some of the most valuable real estate in the world."

As Roberts tells it, the phrase "commuter train" owes its life to a man known as M. Sloat, a superintendent on Vanderbilt's New York Central Railroad who, back in the 19th century, came up with a brilliant marketing scheme.

"He noticed that lots of people from Westchester, [N.Y.], from Connecticut, were taking the train back and forth," Roberts says. "So instead of charging the full fare, they decided they would commute the fare, much like, I guess, you would commute someone's sentence if they were on death row. But that's how 'commuter,' the term, was actually born." 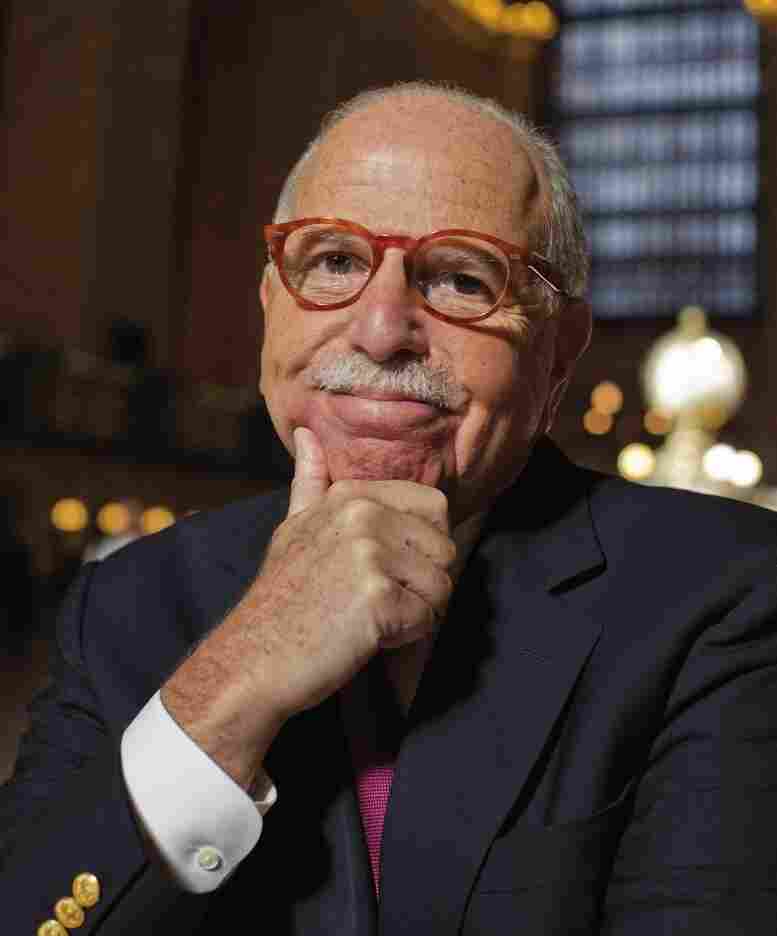 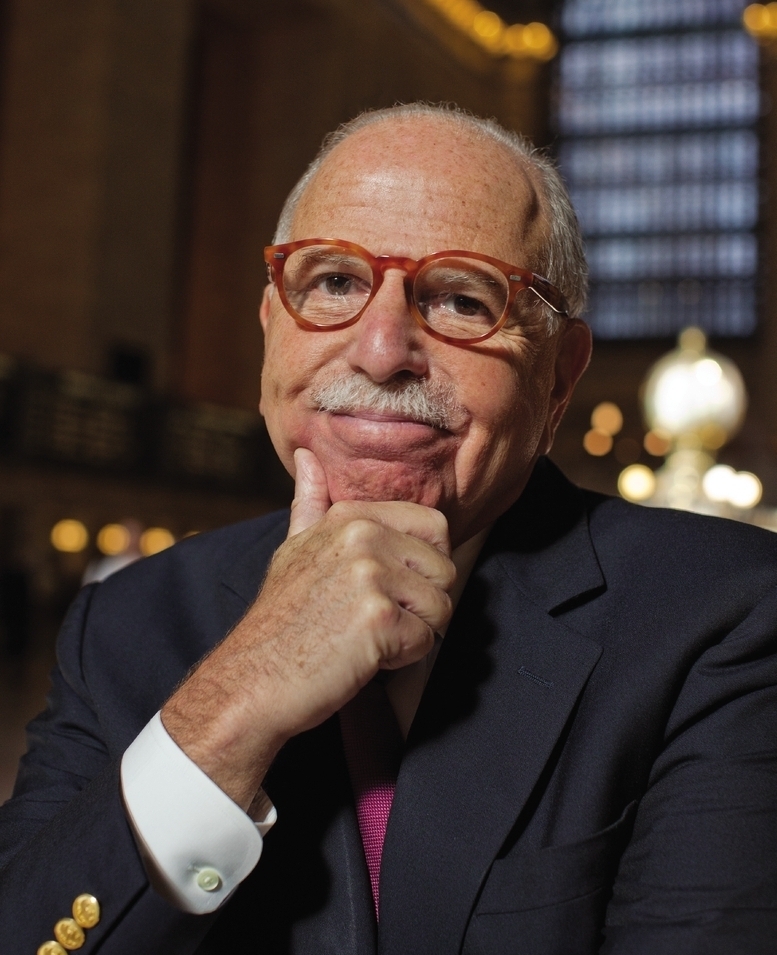 Sam Roberts is an urban affairs correspondent for The New York Times.

According to Roberts, Grand Central also gave us the principle of air rights when it created Park Avenue over what had been an open train yard, and people started building on top of railroad property. It effectively gave New York midtown Manhattan — the heart of the city used to be farther downtown.

Another Grand Central innovation was the ramp. "The place has virtually no staircases," Roberts explains. "People realized that particularly long-distance travelers were coming in with suitcases, lots of luggage, and the ramps were built to accommodate them. Lots of people didn't know what a ramp was, interestingly enough, so there was one explanation that pointed out that the word comes from 'ramparts.' "

And when it opened in 1913, the terminal served as a massive advertisement for both electricity and the Vanderbilts.

"Look at all those bare electric light bulbs," the author says. "You wonder why there were not more ornate lighting fixtures. It's because they were showing off electricity. This was the first electric terminal, both the tracks and the lighting of the whole terminal itself. And if you look very carefully at some of the finer artwork, you will see lots of acorns and oak leaves. The acorn and the oak leaf was on the Vanderbilt family crest. You know, little acorns, mighty oaks, like the Vanderbilts grew. And they had an enormous influence on the development of this terminal."

These days, Grand Central is home to commuter trains — there are no more luxury 20th Century Limited rides to Chicago. (The New York Central literally rolled out a red carpet every time that train boarded, another Grand Central contribution to the lexicon.)

The terminal is such a bright, open space, with at least one original tenant left — the famed Oyster Bar — and so many other amenities. You can sympathize with the woman who once asked information booth officer Audrey Johnson-Gordon if she had to pay to get in. Sam Roberts thinks it's a bargain.

"It is like being in a cathedral. It's like being in an art museum," he says. "And to think this is something that's being made available to the public at large — not for an elite group of people, but anyone who wants to travel anywhere can walk into Grand Central and partake of it. That's a great New York City institution."

The Ways We Wait: A Train Station Tribute For Grand Central's 100th