Accessibility links
Jose James: A Broad-Minded Singer Lets The Beat Build Known for his proficiency in jazz, the singer employs the tools of hip-hop on his latest album, No Beginning No End. 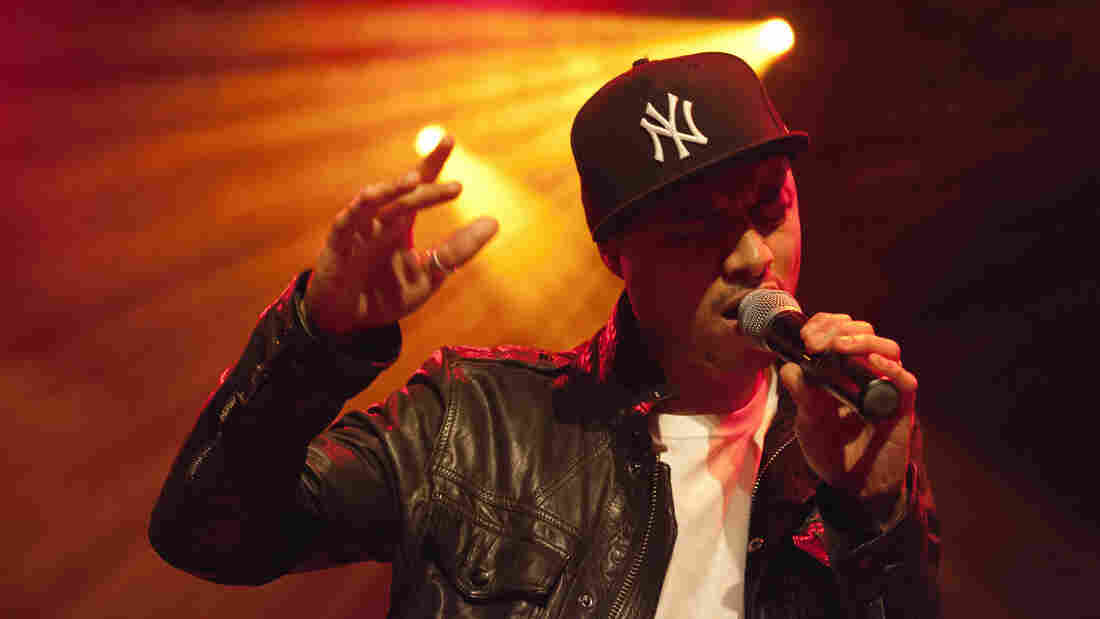 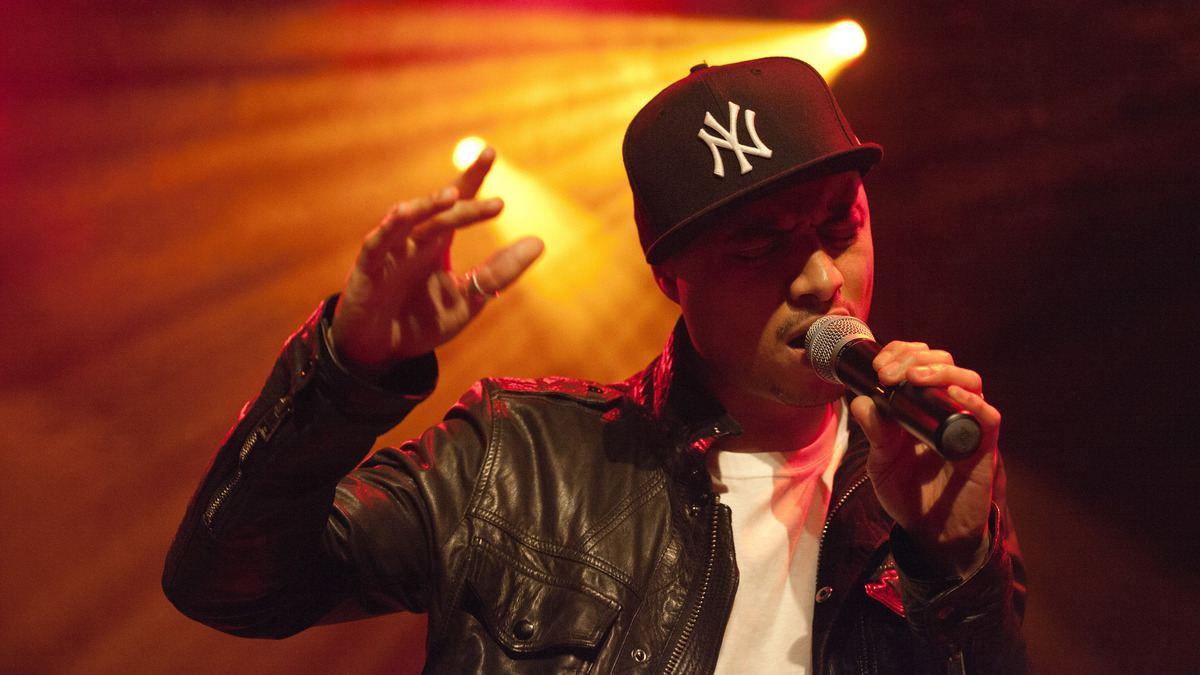 James' past albums notably blend jazz, R&B and soul. But on his latest release, No Beginning No End, the 35-year-old musician demonstrates that his creative process is steeped in the methods of hip-hop.

James says the beat for the song "Trouble" came to him while he was riding the Q train in the New York City subway. So that he wouldn't forget it, he beatboxed it to himself during his 20-minute commute to the studio.

"A lot of people in my generation, we use hip-hop as a tool to compose," James tells NPR's Melissa Block. "And then it's the jazz training that let me turn that into a full song."

James collaborates with French-Moroccan singer Hindi Zahra for "Sword + Gun," which weaves percussion with Gnawa — sacred Moroccan music involving string instruments and polyrhythmic clapping. They completed the track by using what James describes as the No. 1 hip-hop compositional tool: sampling.

"Without a band or anything, in about six hours, we had already written a whole song that sounded pretty amazing," he says. "And it was really exciting for me, because I don't think a jazz person would ever walk into a studio without a band — and without a song — to record a track on their album."

This record is a statement for James, who says he aims to shed the label of "jazz singer" and free himself from the confines of genre. (He even produced, recorded and funded the album independently, only later signing with Blue Note.) James says, though, that being exposed to jazz as a child has informed his musical life ever since.

"I think my first musical memory is actually listening to Billie Holiday," James says. "I think I must have been, like, 3 or 4 years old. I can just remember hearing, 'God bless a child that's got his own.' I didn't know what she was singing about, and I actually thought she was saying, 'That's got hizzo,' because of her kind of slangy Baltimore accent. I was like, 'What's hizzo? God bless a child that's got hizzo?' It sounds like some Jay-Z slang now, right? Her voice just kind of made an impression. I feel like her voice has been with me my whole life."