Accessibility links
Here's To The Pleasures Of 'Drinking With Men' In Drinking with Men, Rosie Schaap chronicles the taverns she has called her own and the friends she has met along the way. It's a wonderfully funny and openhearted book from a generous, charismatic writer. 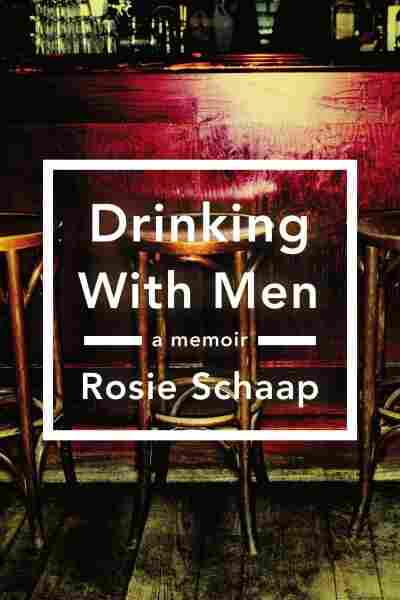 "More than anywhere else," writes Rosie Schaap, "bars are where I've figured out how to relate to others and how to be myself." It's the same for a lot of us, though many won't admit it. Americans tend to have a weirdly puritanical view of drinking, and a lot of people see bars as nothing more than havens for lowlifes and alcoholics. But as Schaap points out in her new memoir, they're missing out. "You can drink at home. But a good bar? ... It's more like a community center, for people — men and women — who happen to drink."

The search for the perfect bar can be daunting; for every friendly neighborhood pub, there's a dozen sketchy nightclubs and meat markets. But it usually pays off in the long run. In Drinking with Men, Schaap, who writes The New York Times Magazine's Drink column, chronicles the taverns she has called her own and the friends she has met along the way. It's a wonderfully funny and openhearted book from a generous, charismatic writer.

Schaap estimates she has spent "thirteen-thousand hours" in drinking establishments, starting with the train bar car she regularly sneaked into as a teenager, reading patrons' Tarot cards in exchange for the occasional beer. Later, as an exchange student in Ireland, she found a friendly pub with a clientele made up almost exclusively of writers. Along the way, she discovered the rules of tavern etiquette: always be polite to the bartender, don't expect "buybacks" (free drinks) and tip well (never less than a dollar). And above all, add something. "If you contribute to the culture of the bar in some way, the bar will want to keep you around," Schaap writes. 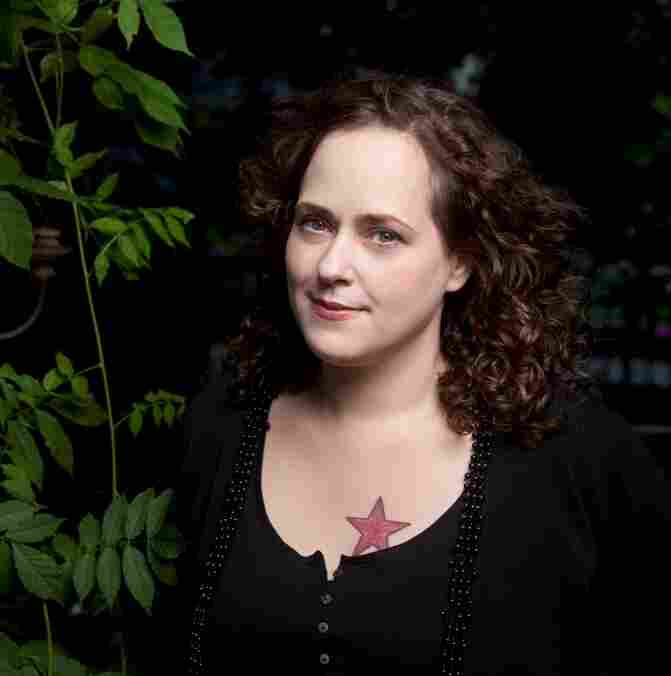 Rosie Schaap has worked as everything from a fortuneteller to a preacher; she is currently the drinks columnist for The New York Times Magazine. M. Sharkey/Riverhead Hardcover hide caption 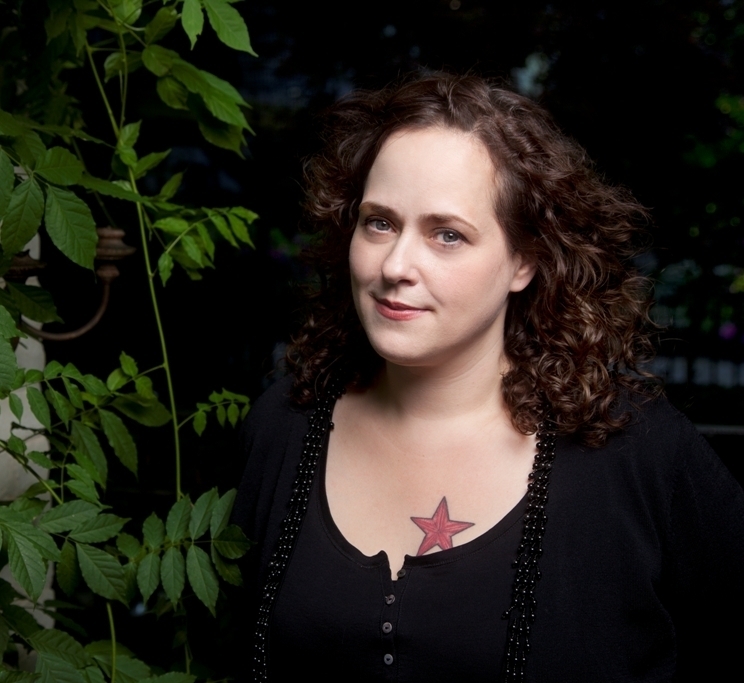 Rosie Schaap has worked as everything from a fortuneteller to a preacher; she is currently the drinks columnist for The New York Times Magazine.

It's easy to imagine what Schaap contributes to her favorite bars: She's a born storyteller. The best parts of Drinking with Men are remarkable in their easy charm. Schaap is also a refreshingly honest writer and often extremely funny, even when she chronicles her darkest moments. At one point, she describes the effects of an ill-advised combination of cold medicine and Jameson whiskey: "I heard a voice speaking softly. 'Don't. Lie. Down,' it said calmly but gravely. ... I turned to see who was speaking to me, and there, by my bedside, was a small fuzzy lamb with the face of William Blake. Naturally, I relaxed."

The best thing about Drinking with Men, though, is how accurately it replicates the feeling of spending time at your neighborhood bar, listening to a friend tell you stories, joking around, trading opinions about music and sports and everything else. Some might think the days and nights spent in friendly watering holes are a waste of time, but those of us who have learned, laughed and made friends there would disagree. There's no substitute for the kind of community you can find in a good tavern. And no American writer can explain it better than Rosie Schaap.

Read an excerpt of Drinking With Men