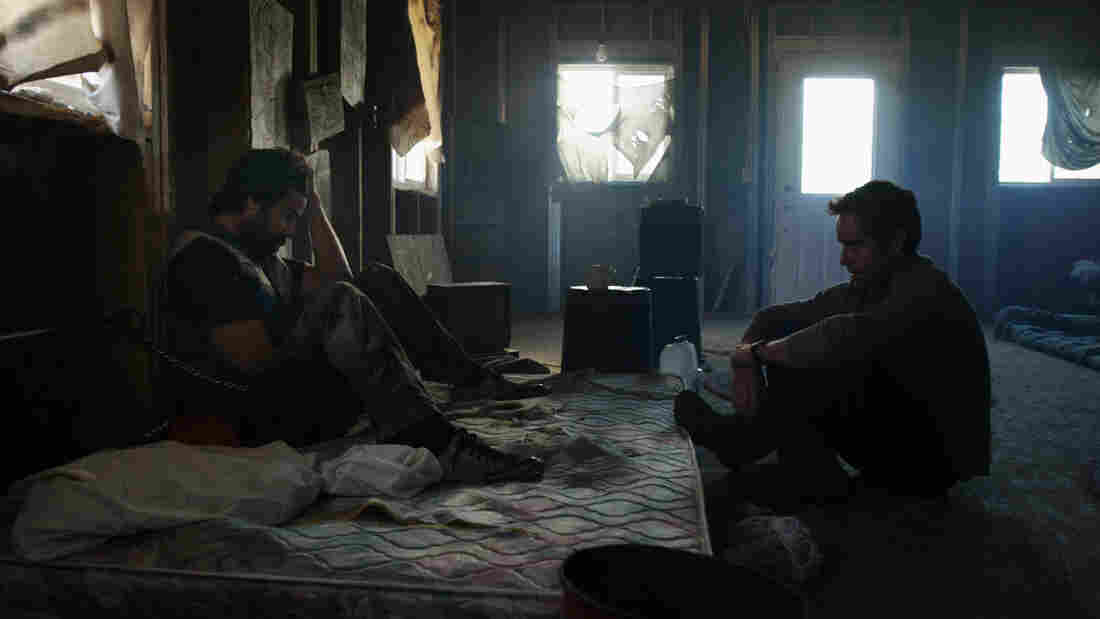 Chris (Vinny Curran) resists his friend Mike's (Peter Cilella) attempts to save him from drug addiction in the indie horror film Resolution. As unsettling intrusions into their rundown rural abode mount, however, they both might need a different kind of rescue. Tribeca Film hide caption

Not rated; violence, language and disturbing images, though more subtly delivered than most horror

Staging a one-on-one intervention with a drug-addicted friend carries certain risks. At the very least, the long-term survival of your friendship is in jeopardy. If the friend is a gun-obsessed meth head living in an abandoned shack in the middle of nowhere, your own survival may be in question.

But surely, whatever the other dangers of staging a forced detox, at the very least you don't usually have to worry about malevolent and potentially supernatural forces stalking you.

Not so in Resolution, a smart and chilling indie horror from co-directors Justin Benson and Aaron Moorhead; the unfortunate duo at the movie's center are forced to confront all of the above.

Mike (Peter Cilella) heads out to visit Chris (Vinny Curran) after the latter emails him a video of his own drug-addled antics. It's Mike's last-ditch effort to save his childhood friend; his plan involves a set of handcuffs and a week's worth of stubborn resolve to keep Chris chained up and drug-free.

But what starts as the setup for a mumblecore micro-indie about addiction and friendship takes an odd turn when Mike begins finding strange artifacts in and around the shell of a house where Chris has been squatting: old photographs, records, slides and films, all of which seem to tell macabre stories. 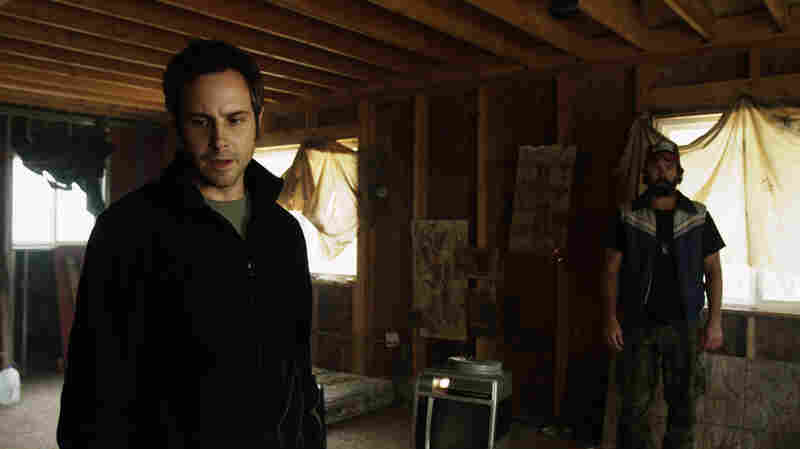 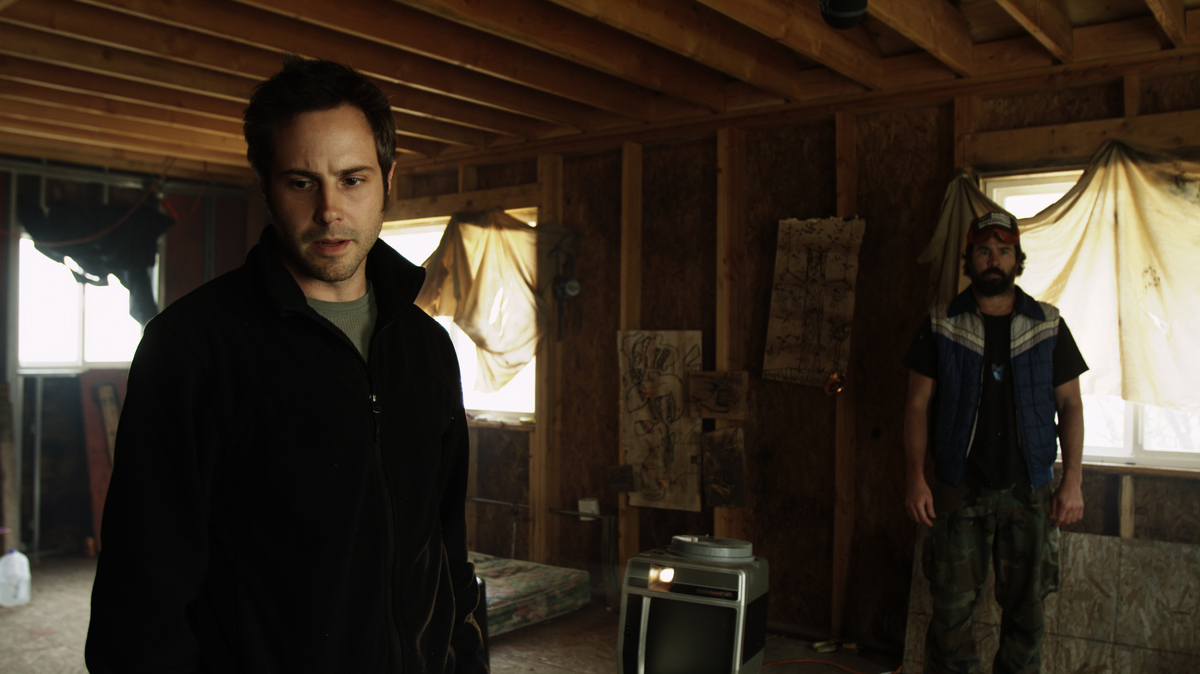 At first he finds them seemingly by chance. Soon, though, it's apparent that they're being left for him to find, sometimes even on or near him when he wakes in the morning. The pair are being watched, but by whom? The thuggish dealers who keep coming by looking for money from Chris? The girl from the mental asylum up the road who turns up one night to tap on the window and leer at them in the night? The Native American owner of the house (which happens to be located on a reservation) who casually mentions to Mike that the surrounding hills are littered with the bodies of dead addicts?

These various potential dangers aren't just red herrings: Each one presents a real and frightening threat of its own, whether or not they're also responsible for the puzzle of creepy sounds and images that Mike is trying to assemble into something comprehensible. Benson and Moorhead utilize those clear and present dangers to make the strange occurrences take a back seat.

After all, if you're in your house late at night and for a moment you think you see a ghost in the mirror just as you also notice smoke from an electrical fire, it's clear which one is going to take priority. The source of the "stories" that Mike keeps finding is more of a Nancy Drew-mystery curiosity to occupy the downtime between dealing with Chris's withdrawal and the identifiable real-world threats.

Neither is the central story of Chris's detox a mere distraction. In a lesser horror flick, the banter between Chris and Mike as they argue over Chris' addictions and reminisce about old times would be little more than filler in between incidents of carnage. Yet there's a movie well worth watching just about these two here, buoyed especially by Curran's performance, which bounces frenetically from meth-fueled mania to sarcasm-laced depression to an oddly calm acceptance — not of Mike's efforts to help, but of his own seemingly assured self-destruction.

Resolution is really a less self-conscious cousin to last year's Cabin in the Woods; both are hugely satisfying exercises in examining the way in which stories are told. Cabin succeeded by deconstructing horror without ever intending to be scary itself. Resolution takes the opposite path: When Benson and Moorhead voyeuristically suggest that someone or something is watching Mike and Chris, the chilling effect is marrow-deep. By the end there's little question that the filmmakers are looking to terrify us — and certainly no doubt that they've succeeded. (Recommended)