Accessibility links
Algeria Attack A 'Wake-Up Call' For Energy Companies Investors didn't panic after last week's attack, and oil and gas prices held steady. But if the attack on the gas complex signals the beginning of a new phase of terrorism in North Africa, energy companies and governments will need to make new assessments of the risks and benefits of investments. 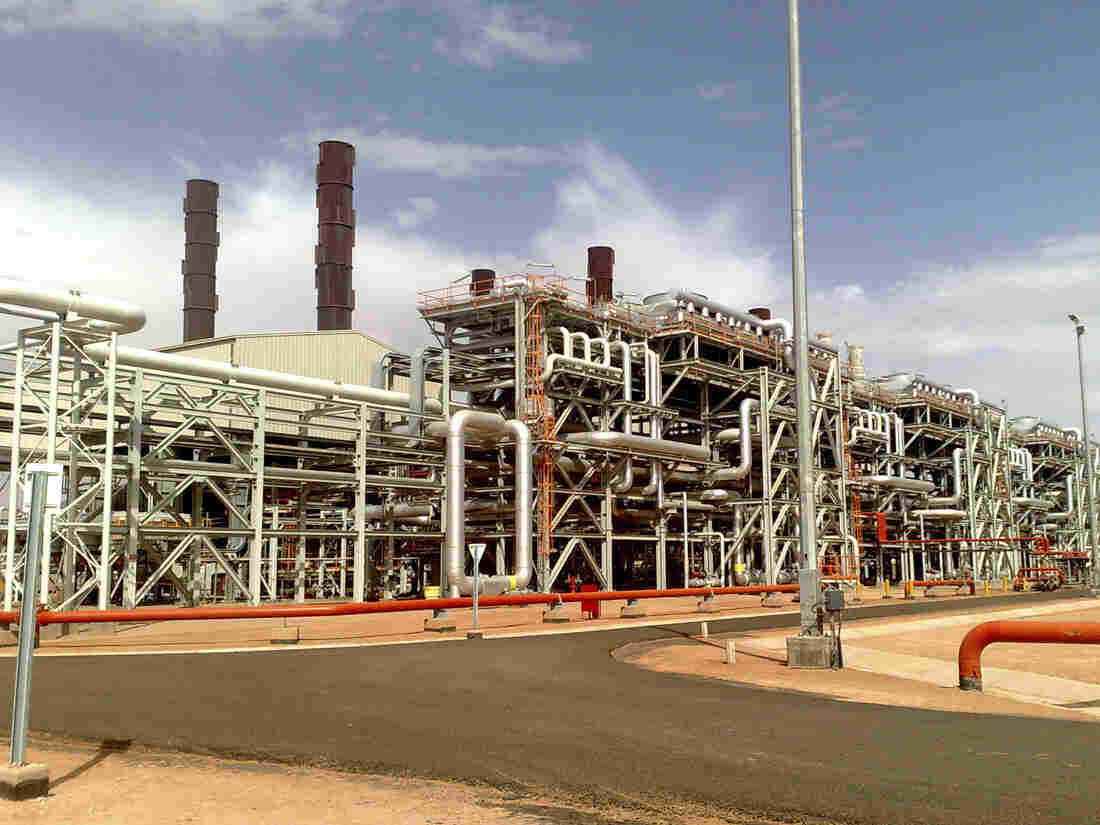 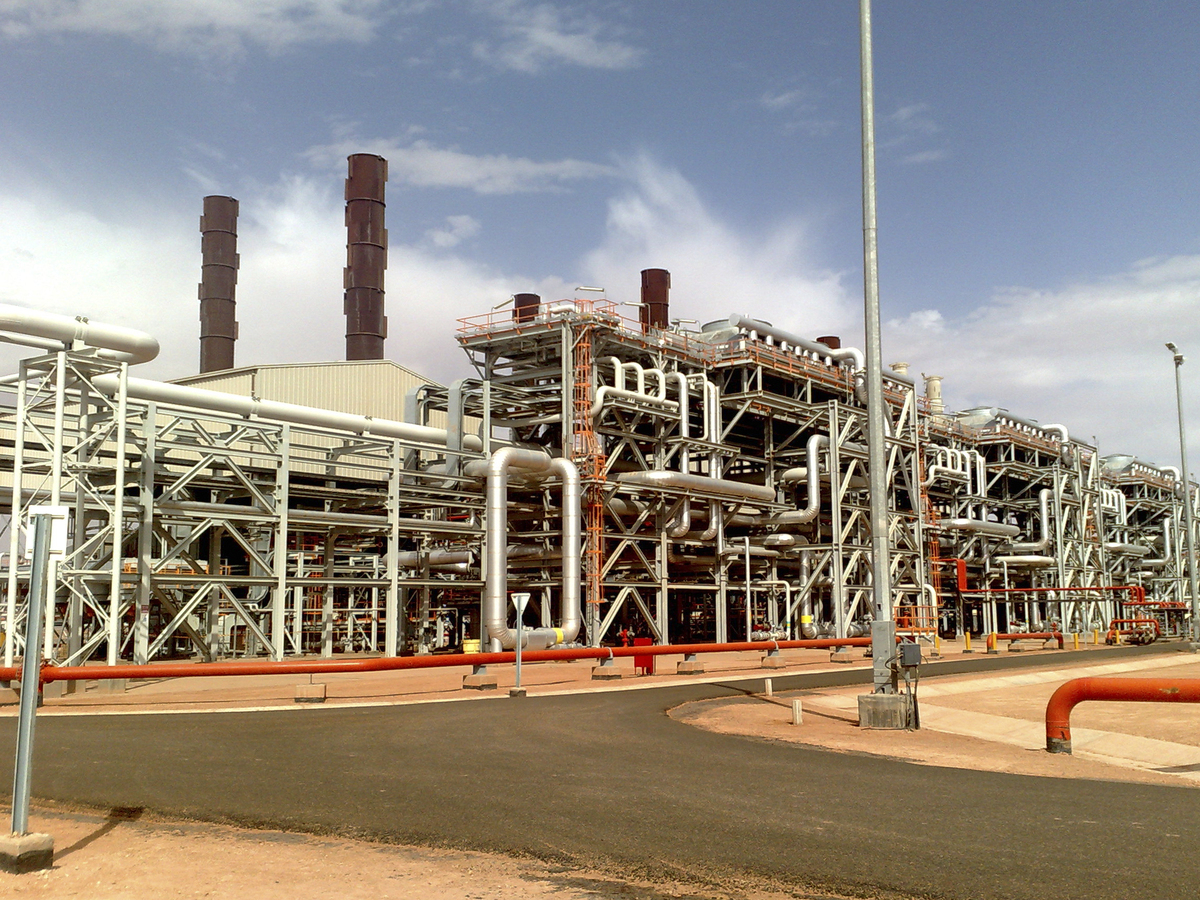 A week has passed since the terrorist attack on a natural gas facility in Algeria, but risk analysts and security experts are still undecided about the incident's likely impact in the energy world.

The price of oil, a good indicator of anxiety in the energy market, went up modestly right after the attack, but then it stabilized. No energy company has suspended operations in Algeria, nor has any company announced it will hold off on future investments in North Africa, a key source of oil and gas supplies.

It may just be that governments and energy companies are still trying to figure out exactly what happened at the In Amenas gas field. The complex had not been attacked during decades of civil war in Algeria.

Success Of Raid 'A Mystery'

David Goldwyn, formerly the State Department's special envoy for international energy affairs, notes that the complex was surrounded by "a ring of steel."

"You had a tremendous amount of desert," Goldwyn says. "You had a perimeter far from the actual operations, and you had interior perimeters as you got closer to the operating facilities. So, frankly, it remains a mystery to me how it was that this group of terrorists was able to penetrate this."

Some analysts suspect the Algerian government, which is responsible for the security at its oil and gas installations, simply grew complacent. Not knowing how it happened, it's hard to know whether such an attack could occur again.

Goldwyn, now a private energy consultant, says if it was an inside job or some individual letting down his guard, the attack is less likely to be repeated elsewhere.

"If the answer is [instead] that the force capability of these terrorists is greater than the security precautions in place can prevent, than that is going to dictate a hardening of the security perimeter and an increase in the lethality of the folks on the inside in order to deter those sorts of attacks," Goldwyn says.

In other words, higher fences, more guards and more guns.

Not surprisingly, as the most catastrophic terrorist attack ever on a gas or oil facility in North Africa, the seizure of the Algerian gas complex has grabbed the attention of energy companies in the region.

"It's clearly a wake-up call," says Geoff Porter, a risk analyst specializing in North Africa. "I think what oil companies are now trying to determine is whether this was an isolated incident or whether this is the beginning of a new security paradigm in North Africa, [meaning] we are likely to see repeat attacks in the months and years to come."

Militant Islamists are on the rise across North Africa. It is possible they may now target energy facilities, especially in countries where the security is not as tight as it has been in Algeria.

"That leaves open the potential for attacks in Libya, which has a developed hydrocarbon sector and associated infrastructure," Porter says. "It also raises the possibility there'll be attacks on other extractive industry installations, throughout the region, like Mauritania or Niger."

Although the Algeria attack was the most dramatic, it was not the first. Terrorists linked to al-Qaida took hostages at uranium mines in northern Niger in 2010.

If security becomes an even bigger problem for energy companies in North Africa, they will have to consider the higher costs they would face; so would the governments that bear most of the security responsibilities.

But it may be worth it. Scott Stewart, a counterterrorism analyst at Stratfor, a private intelligence firm, points out that after the government in Niger tightened security at its uranium mines, they were not hit again.

"I think we'll see a similar thing happening in Algeria and probably in other countries in the region because the incomes they receive from these extractive industries are so critical to the national economies," he says. "They really need to protect them, and they will put a lot of resources toward safeguarding them."

In the case of Algeria, the government is clearly eager for foreign energy companies to continue investing in the country. Just this week, the Algerian parliament approved a new law lowering taxes on foreign firms in the country, something foreign investors there have long been pushing for.