Accessibility links
Dinosaur Jr. On World Cafe : World Cafe The venerated rock trio plays songs from its new album, I Bet on Sky, and talks about its reunion. 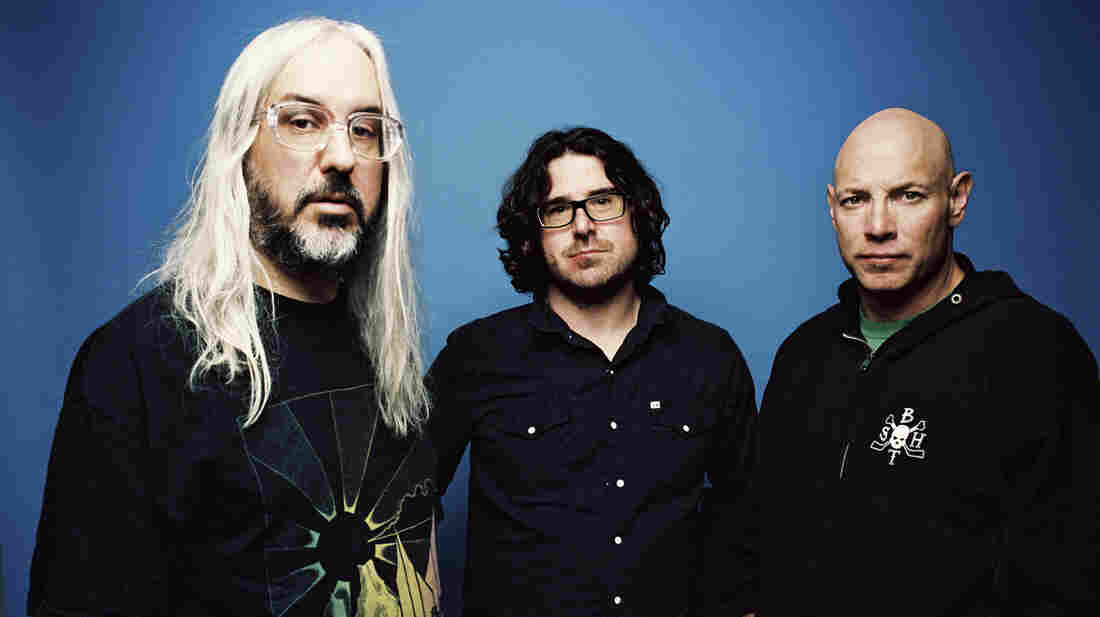 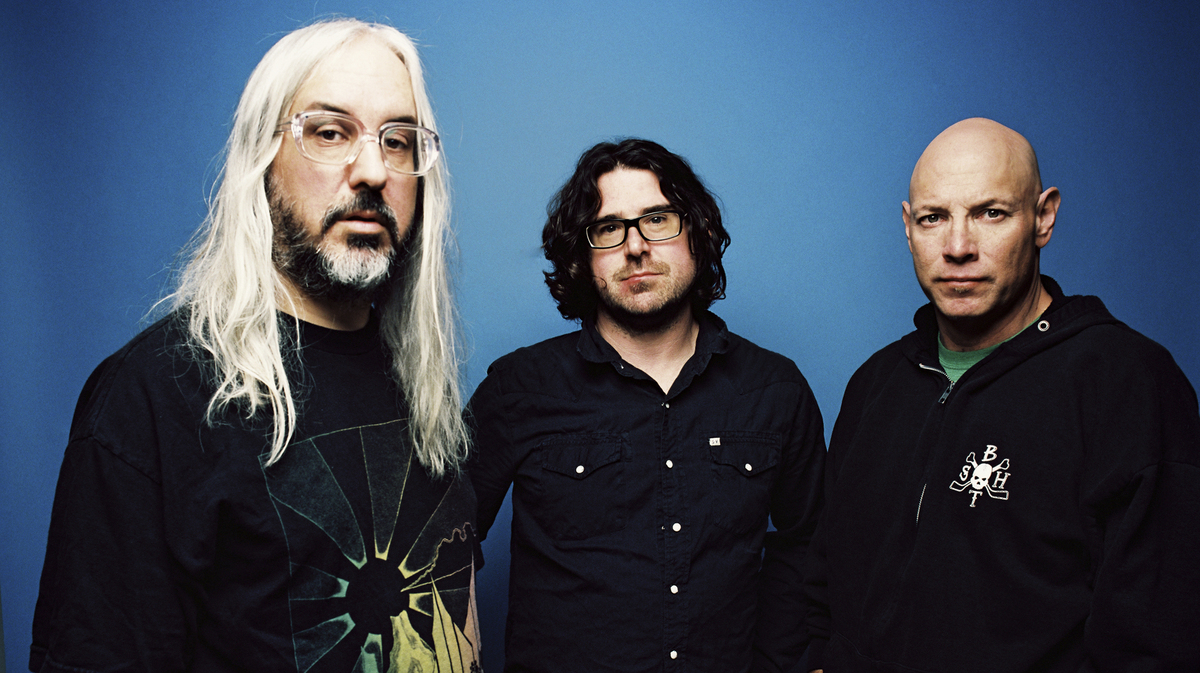 After a long hiatus, the rock trio Dinosaur Jr. reunited in 2005. In September, the band released a new album, I Bet on Sky, which was widely praised for its explosive energy and characteristically bold integration of feedback and distortion. I Bet On Sky is the third record the group has released since its reunion, and it finds Dinosaur Jr. sounding just as vital and intense as it did when it first formed 28 years ago.

With frontman J Mascis joined by Dinosaur Jr.'s original members — bassist Lou Barlow of Sebadoh and Folk Implosion, plus drummer Murph — the band is currently on a worldwide tour to promote the new album. Here, Dinosaur performs songs from I Bet on Sky and talks with World Cafe host David Dye about its second life.