Accessibility links
Filmmaker Holds Up A Mirror In Interviews With Israel's 'Gatekeepers' Dror Moreh's Oscar-nominated documentary, The Gatekeepers, is built around the confessions and ruminations of the six surviving heads of the Shin Bet — Israel's domestic security service. 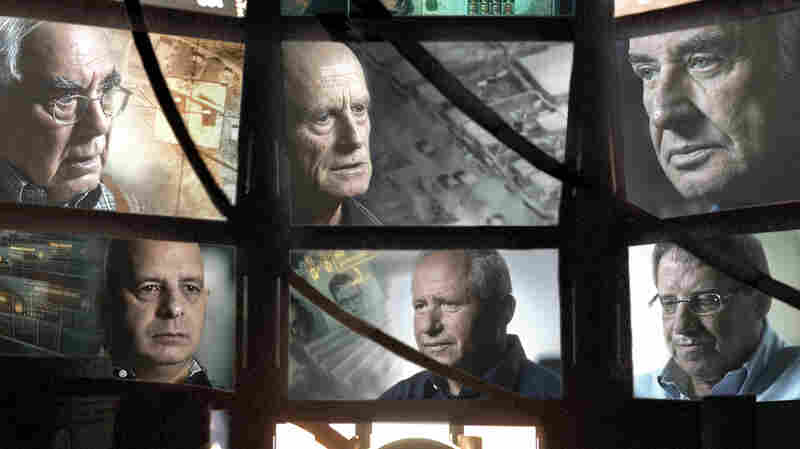 The Gatekeepers is an Israeli documentary based on long interviews with the six surviving heads of the Shin Bet — that's Israel's domestic security service. These six "gatekeepers" were in charge for more than 30 years.

All of these men made life and death decisions over Palestinians in the West Bank and Gaza. They arrested and interrogated thousands. They also tried to contain the radical Jewish underground. In the film, they describe what they did and why — and they come out sounding more like advocates of an Israeli peace movement than veterans spoiling for another fight.

Filmmaker Dror Moreh joins NPR's Robert Siegel to talk about his film, which is one of five nominees in the Best Documentary Feature category at the 85th Annual Academy Awards. 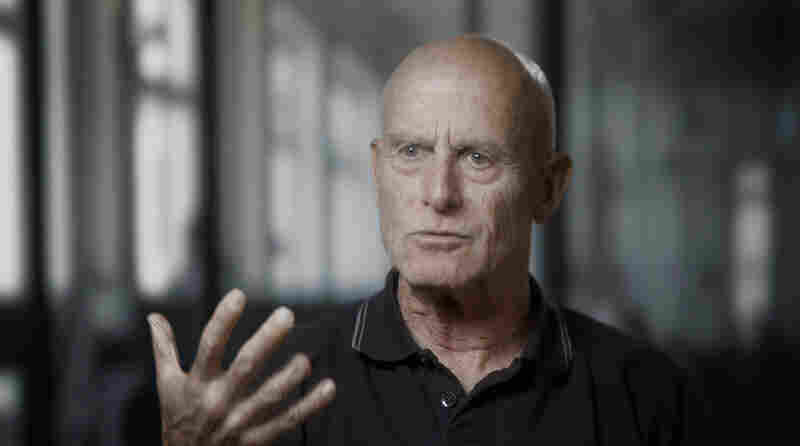 The interviews that form the core of The Gatekeepers began with a connection to Ami Ayalon, who was the head of Shin Bet from 1996 to 2000. Avner Shahaf/Sony Pictures Classics hide caption 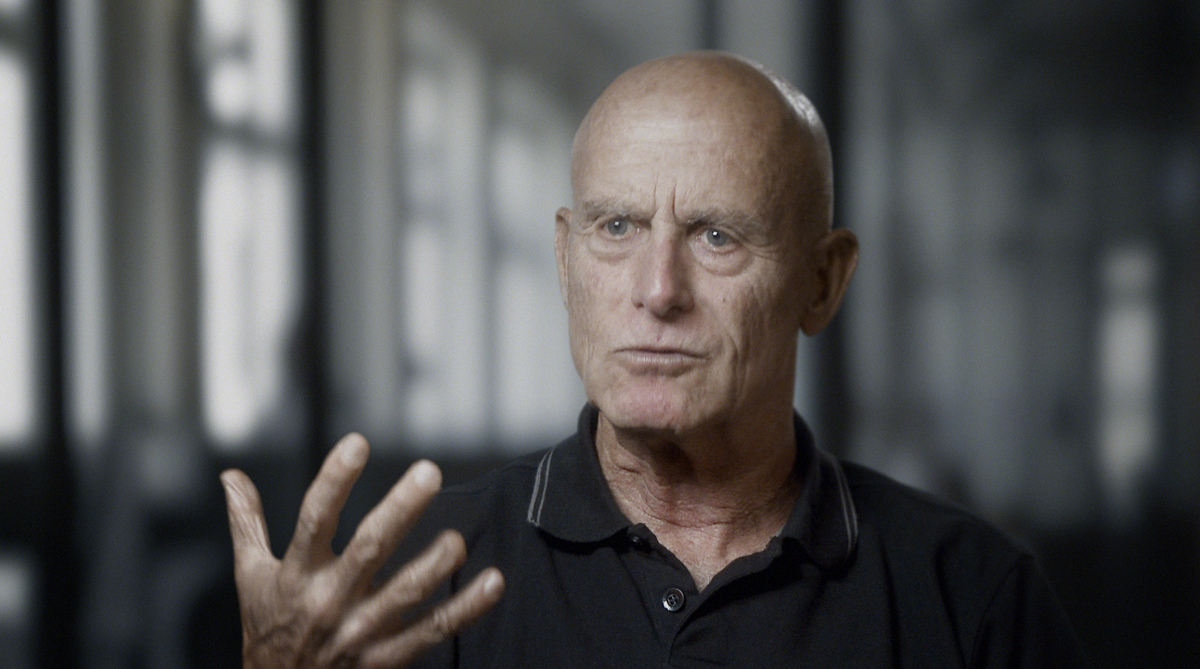 The interviews that form the core of The Gatekeepers began with a connection to Ami Ayalon, who was the head of Shin Bet from 1996 to 2000.

"I wanted to tell a story which will be told for the first time from the heads of the Israeli secret service. It wasn't an easy task ... it's a secret service ... they are in the shadows. I think like everything else in life, timing is the best thing. ... When I approached one of them, [former Shin Bet director] Ami Ayalon, I found out that he is ... very worried ... about the outcome of where Israel is heading towards and he was willing to come aboard this film. And then I asked him very shyly, 'Can you give me the numbers of the rest ... ?' and he said, 'I will give you whoever I have, and I will recommend them to participate.' And this is how this amazing journey started."

On the ongoing Israeli-Palestinian conflict

"What does it mean, victory? Defeat Palestinians by force, yes we can. We did that a long time, we did that many times, but at the end of the day, what do we want? [The six Shin Bet leaders] accuse the leadership of Israel of acting tactically and not strategically — and this is a very core issue in the movie — where do we take those numerous victories to a better future for the Israeli people?"

On moments of reflection, doubt and remorse

"Those people headed operations which at the end of ... people died. Terrorists [and] sometimes innocent people died. I'm very keen on psychology — how does [a] person deal with that kind of moments when you know that you have ordered a targeted assassination and while you did that innocent people died in that event? ...

"Any defense officer ... has one job: That's to maintain security, and to reach better security for the state of Israel — or for Americans, for all it matters. And by doing that you are using force, using intelligence, you are using all the tools that are in front of you to maintain security, and at the end of the day when you reach home you ask yourself, 'Did it lead our country to a better place or not?' And I think they feel that it didn't.

"I can only say to you now that when you look at the last five years, the security forces have managed to bring Israel and the Palestinian Authority to a place where the leaders can sit and talk without the threat of terror, but nothing happened. Those five years shouldn't have been lost; it's a crime that they were lost like that."

On why he thinks Israel is losing

"I think that when you look at the last 45 years, the situation in Israel is only deteriorating. ... I don't think the Israeli citizens feel more secure now, on the contrary. ... Unless the Israeli-Palestinian conflict will be solved, I think Israel will [have] found itself isolated. ... I wanted, in a way, to create a mirror in front of the Israeli public, told by those people most responsible for the security. The words they say cannot be washed away like, 'They don't understand' or 'They're leftists.' This is the center of the defense establishment of Israel who are saying those clear and very, very harsh words to the Israeli public and I think the people should listen to that."