Accessibility links
'Ebony' Editor Began Life Black In Nazi Germany Long before becoming managing editor of Ebony magazine, Hans Massaquoi yearned to be a Hitler Youth. His rare story came to an end when Massaquoi died this week at the age of 87. 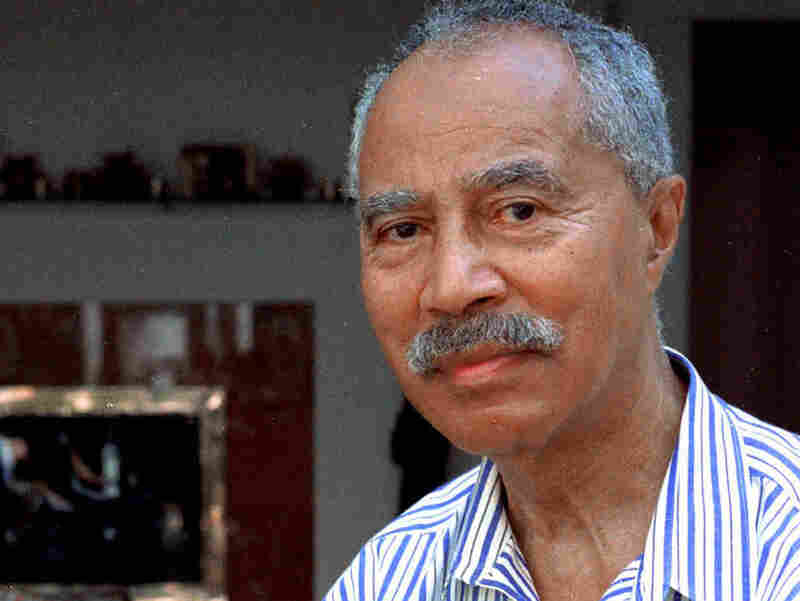 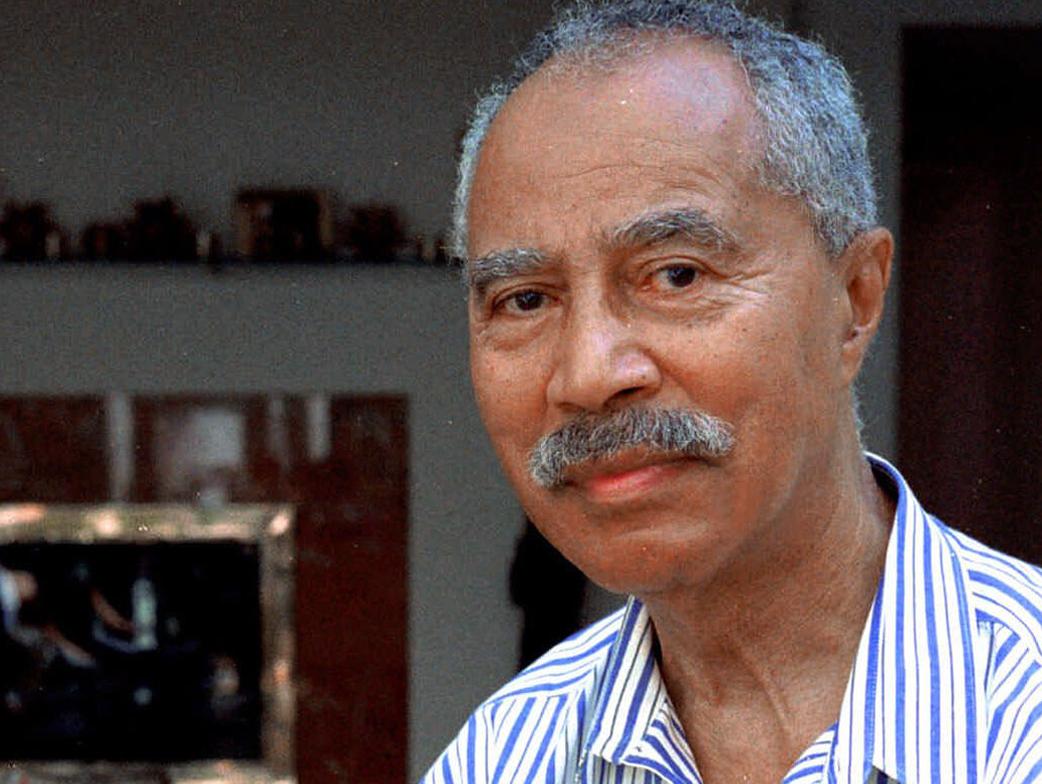 Hans Massaquoi told his story in Destined to Witness: Growing up Black in Nazi Germany. The former managing editor of Ebony magazine died on his 87th birthday last Saturday.

The proudest moment of Hans Massaquoi's boyhood was when his babysitter sewed a swastika on his sweater. He was a 7-year-old boy in Hamburg who wanted to be part of the excitement of the times he saw. But when his mother got home, she snipped off the swastika.

He also wanted to join the Hitler Youth. "They had cool uniforms," Massaquoi wrote years later, "and they did exciting things — camping, parades, playing drums."

His teacher told him that he couldn't join, without quite saying why. So when Adolph Hitler came to Hamburg later that year, Hans got his mother to bring him out into the throng that acclaimed Der Fuehrer.

"There I was, a kinky-haired, brown-skinned 8-year-old boy amid a sea of blond and blue-eyed kids," he wrote, "filled with childlike patriotism, still shielded by blissful ignorance. Like everyone around me, I cheered the man whose every waking hour was dedicated to the destruction of 'inferior non-Aryan people' like myself."

I met Hans Massaquoi a few times in Chicago, where he was managing editor of Ebony. But a lot of us didn't learn the sweep of his rare personal story until he wrote his memoirs in 1999, called Destined to Witness, where he described what it was like to grow up as just about the only young black man in Nazi Germany.

Hans Massaquoi's mother was a German nurse. His father was the son of Liberia's consul general in the port city of Hamburg and left Germany during the rise of the Nazi regime.

Hans and his mother stayed, hoping Germany would change. He once told Britain's Independent newspaper, "Unlike the Jews, blacks were so few in numbers that we were relegated to low-priority status in the Nazis' lineup for extermination."

Hans loved music, played beautifully and became a Swing Kid — one of the small group of German teens who defiantly wore long hair, British tweeds and sang and danced to jazz and swing music after it was banned as "degenerate culture." When the war ended, Hans played saxophone in the Hamburg cellar clubs where Allied soldiers came to drink and dance. He came to the United States as a student in 1951, and served a hitch in the U.S. Army.

He became a reporter for Jet and Ebony magazines and covered the U.S. civil rights movement before becoming Ebony's managing editor. Hans Massaquoi had seen the work of bigotry in the land of his birth and brought his sharp eye and rare experience to cover it in the country that became his adopted home.

And he continued to play his sax with top-flight amateur bands. "He had quite a journey in life," his son, Hans Massaquoi Jr., a Detroit attorney, said this week, after his father died at the age of 87. He also remembered him as "good, kind, loving and fun-loving." Hans Massaquoi lived to become not just a footnote in history, but a figure of note.