Accessibility links
'Emmanuelle' And The Seductive Power Of Words Author Teddy Wayne writes that the 1967 French novel Emmanuelle taught him not only about good sex, but also about good writing.

'Emmanuelle' And The Seductive Power Of Words

'Emmanuelle' And The Seductive Power Of Words 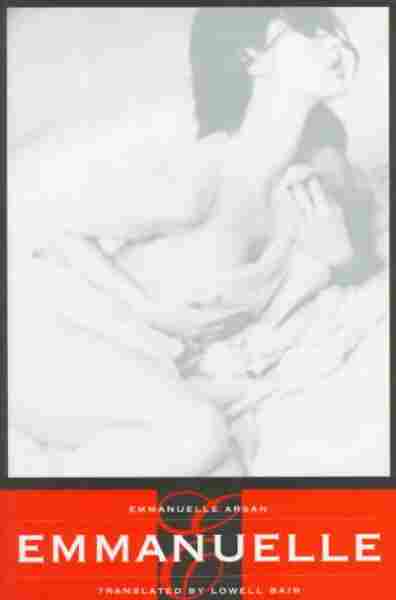 by Emmanuelle Arsan and Lowell Bair

Teddy Wayne is the author of the novel The Love Song of Jonny Valentine.

I was 13 years old, and this was the pre-Internet age: I flipped straight to the photos.

After plundering their visual delights, I turned to the first page. Emmanuelle, a 19-year-old from Paris, is on a plane to Bangkok to join her husband. She quickly has intercontinental intercourse with not one but two men. This is followed by lyrical and graphic depictions of her compulsive onanism and bisexual adventures. The temperature in the attic was about 90 degrees. I stayed there.

If ever there were a mismatch in sexual comprehension, it would be between an older Frenchwoman and a 13-year-old American boy with limited exposure even to French kissing. At that age, all you want is to get formative experiences under your belt so you can brag to your friends and feel accepted. The notion of savoring something like that hasn't even occurred to you until you've already cultivated your palate.

I finished the slender book in the attic and smuggled it down to my room. To avoid detection, I stashed it on a lower bookshelf, spine facing in, among more wholesome fare like Matt Christopher's The Kid Who Only Hit Homers and compendia of Garfield cartoons. I didn't know that the author, Emmanuelle Arsan, was supposedly a nom de plume for Marayat Rollet-Andriane, a Thai woman. It was later revealed to be an additional cover for her husband, French diplomat Louis-Jacques Rollet-Andriane. (The two may have collaborated.) 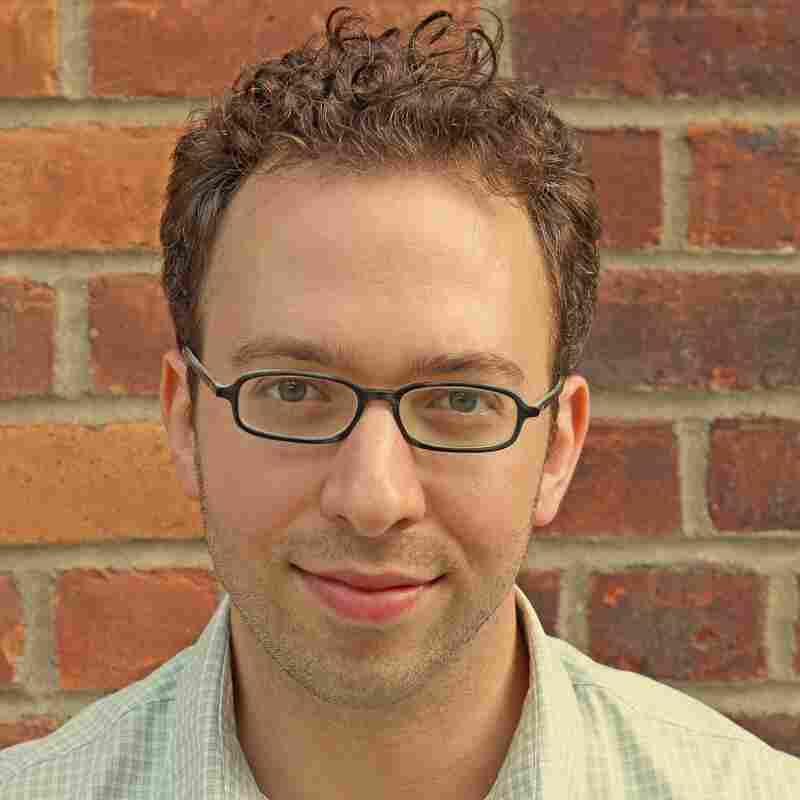 Regardless, the novel reads as complete male fantasy and, in retrospect, almost certainly warped my expectations of what adulthood might someday bring: My intercontinental flights tend to include someone kicking my seat.

Although I didn't understand it then, my own reading experience ended up affirming Emmanuelle's thesis that the buildup can be better than the finale. By the time I'd completed the book, the visual culmination of those 25 explicit photos of Emmanuelle proved less titillating than the subtler foreplay of the text.

Twenty years later, Emmanuelle is back on my shelf, but this time, the spine faces out.