Accessibility links
Interview: Barry Siegel, author of 'Manifest Injustice' Bill Macumber, a respected member of his Arizona community, was convicted of a grisly 1962 double murder. Late last year, however, he was released from prison. A new book tells the story of a flawed investigation and legal process that cost Macumber 38 years of freedom. 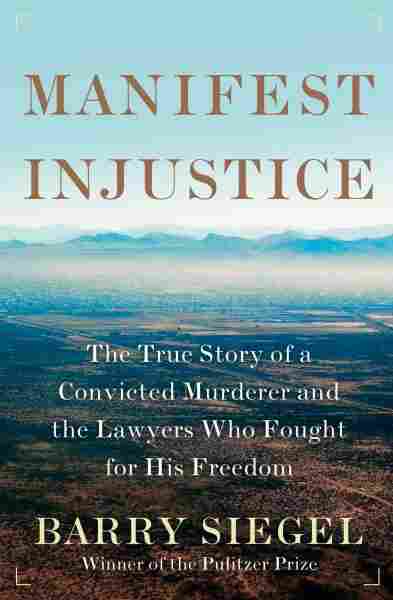 In 1962, a grisly double murder on a deserted stretch of desert rocked a small community outside Phoenix.

A young couple had been shot to death in a case that stumped Maricopa County investigators. Then, something happened that should have cracked it wide open: A man named Ernest Valenzuela confessed to the crime. But police didn't pursue the lead, just one misstep in an investigation and eventual trial that were rife with irregularities.

More than a decade passed, and the case turned cold. Then it took a surprising turn in 1974, when a respected local man and father of three named Bill Macumber was accused of the crime.

Macumber was going through a bitter break-up with his wife, who happened to work in the sheriff's office. She told authorities that her husband had confessed to the crime, and he was arrested.

"He was a pillar of his community," says Barry Siegel, the author of a new book about the Macumber case titled Manifest Injustice.

"No criminal record — not even the proverbial traffic ticket," Siegel tells NPR's Robert Smith. "He was president of the local Little League, where he coached his son's team. He had organized a desert survival unit for the sheriff's department to go out on rescue missions for people lost in the desert."

Macumber went to trial in 1975. His working-class family couldn't afford much in the way of a legal defense. And the prosecution was buoyed by his wife's testimony against him. He was found guilty of the murders and sentenced to life in prison.

He was 40 years old, and lost all contact with his three young sons.

And the confession from Ernest Valenzuela? The jury never knew about it. Valenzuela had confessed to his lawyer, Thomas O'Toole, who was sure police had the wrong man. O'Toole asked to testify at Macumber's trial, but the judge forbade it, citing attorney client privilege even though Valenzuela had been killed in a prison fight.

"The law says that a dead client's right, attorney client privilege, trumps the right of a defendant in a murder trial," Siegel says. 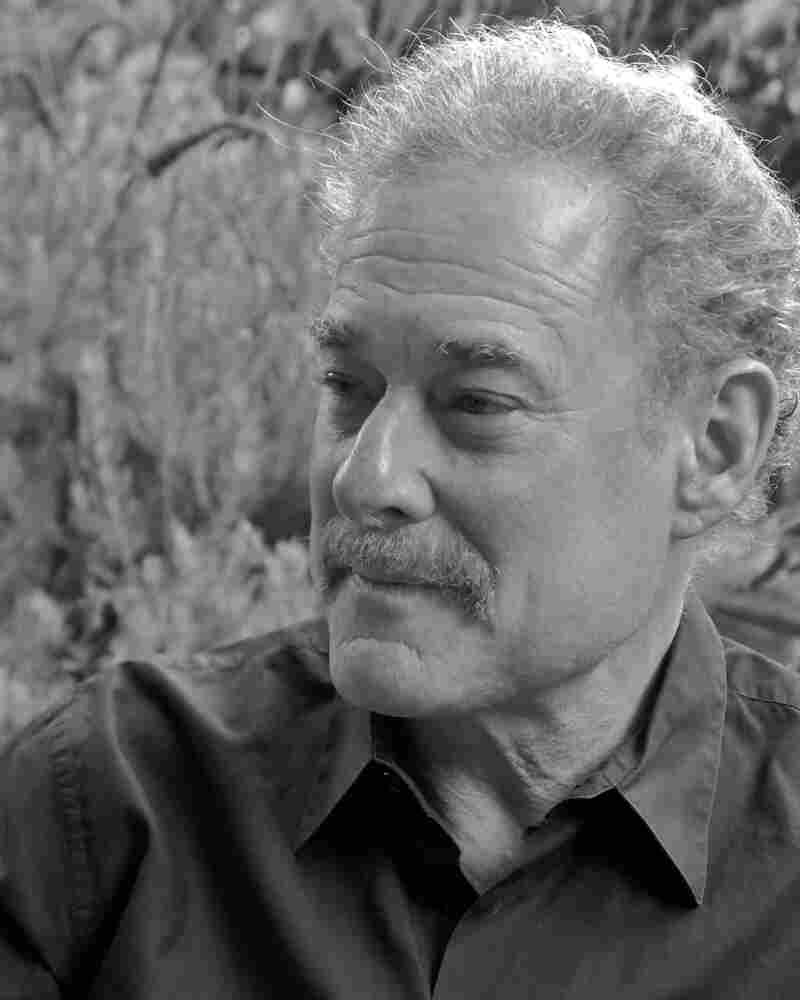 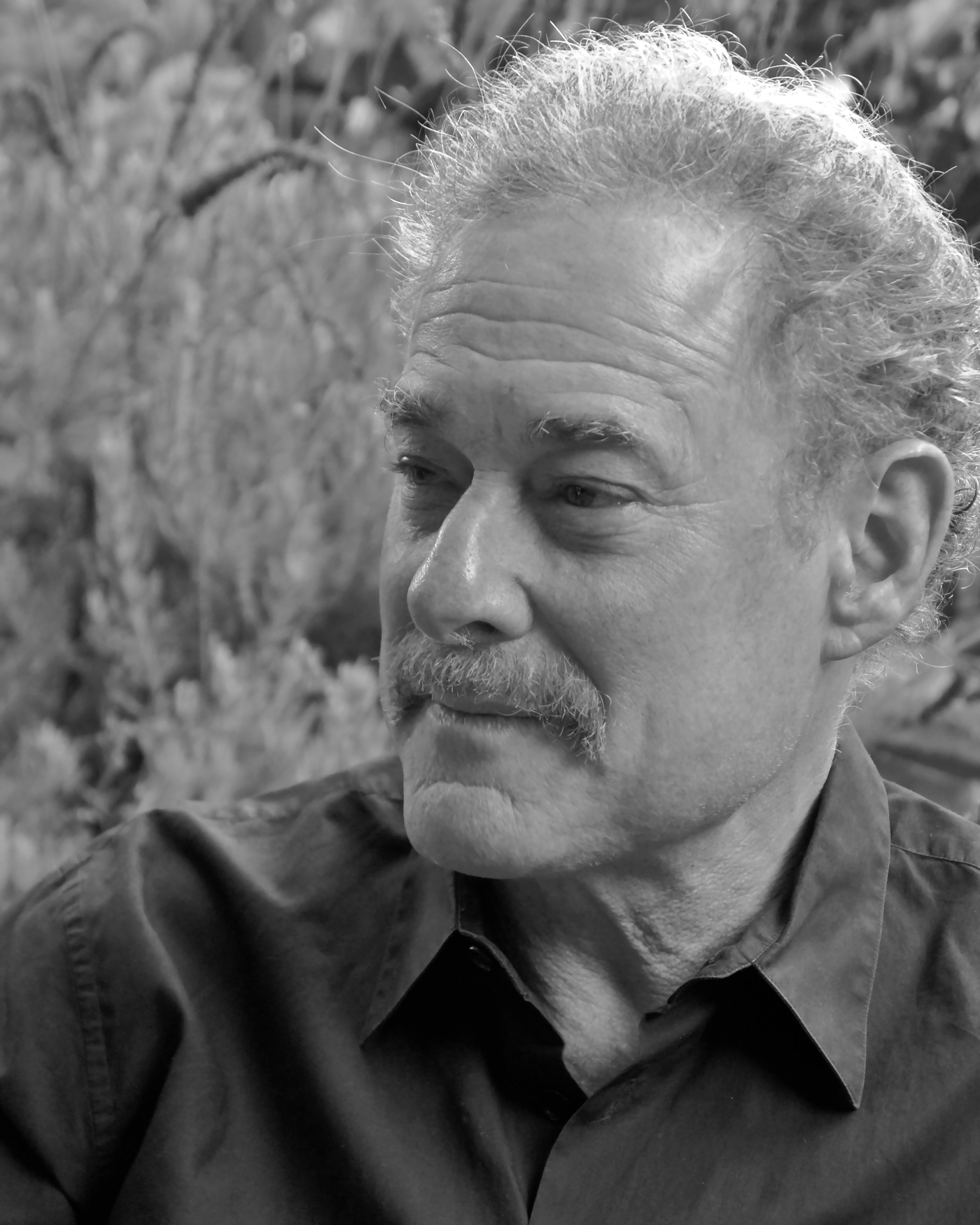 Barry Siegel is a Pulitzer Prize-winning writer and a former national correspondent for the Los Angeles Times.

Macumber maintained his innocence throughout multiple trials and appeals, but more than two decades had passed, and it seemed likely he would die in prison. Then the nonprofit Arizona Justice Project stepped in.

Lawyers with the group worked for more than 10 years on Macumber's behalf, trying to get him freed.

Late last year, a petition for post-conviction relief led to a deal with the prosecutor. Macumber was allowed to plead no contest and was released for time served.

He had spent 38 years in prison.

Now 77, Macumber is living with his cousin in a remote northwest corner of New Mexico, enjoying a view that couldn't be further removed from a prison yard.

"I'm looking across a valley filled with juniper and cedar trees to a range of mountains," Macumber tells Smith. "And no barbed wire or no wire of any kind interfering with the view."

Macumber, who has spent nearly half his life behind bars for a crime he maintains he did not commit, says he is not bitter.

"Bitterness, vengeance all of that, there's no saving grace in those things. What I'm doing is looking ahead down the road," he says.

That includes spending time with his family, including his great-grandchildren, and helping those wrongly convicted of crimes.

Macumber says he's grateful for the volunteers with the Justice Project, but recognizes there are others who aren't lucky enough to receive free help.

Read an excerpt of Manifest Injustice