Accessibility links
First Listen: Wayne Shorter, 'Without A Net' The saxophonist turns 80 this year, and he's celebrating with the release of a live album. It features six new tunes from one of jazz's greatest living composers, as well as a long-running band whose uniquely intense language somehow makes a living legend more legendary. 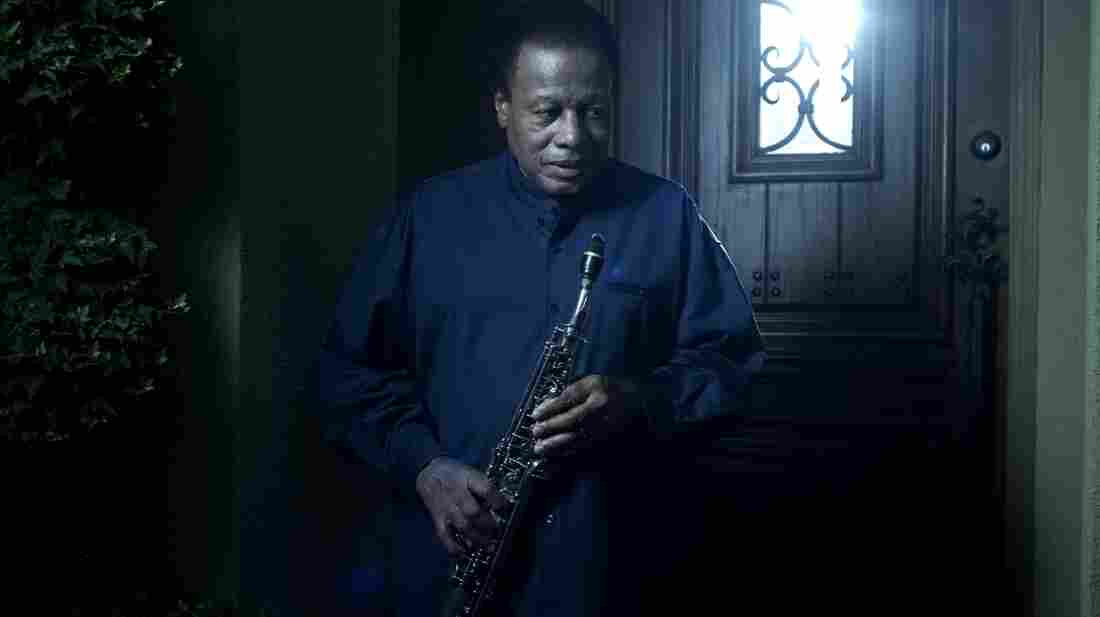 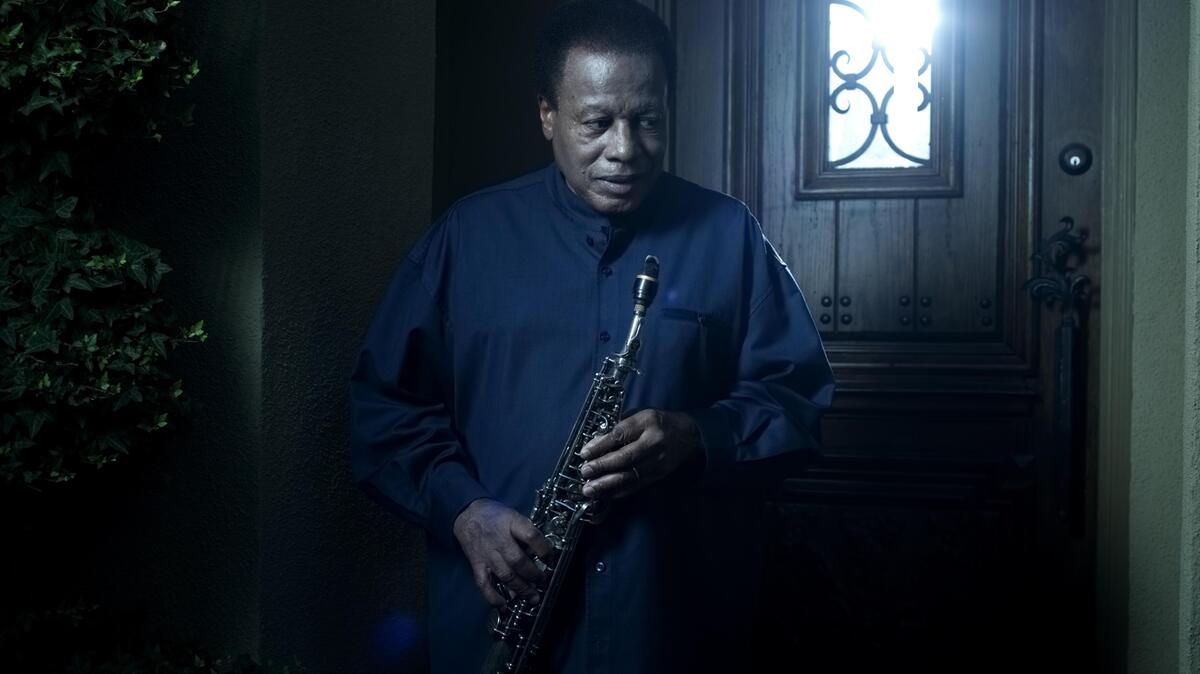 Wayne Shorter's new album, Without a Net, comes out Feb. 5.

Robert Ascroft/Courtesy of the artist

Wayne Shorter, who turns 80 this year, is one of the greatest living jazz musicians. He would merit that praise based on the first 40-odd years of his career alone, when he was playing in and writing for groups led by Art Blakey and Miles Davis, and making canonical studio albums under his own name. The next few decades were more controversial; suffice it to say that he embraced electric instruments wholeheartedly, and not all of his fans agreed with that. But for the last dozen years and change, he's been performing with a band which put the jazz world on notice: Wayne Shorter is back — or, more precisely, he never really left.

What sort of band makes a living legend more legendary? For one, it's an acoustic quartet, returning Shorter's saxophones to the classic sounds of hammer, pluck and thwack. It also features three younger musicians at the top of their respective fields (pianist Danílo Perez, bassist John Patitucci and drummer Brian Blade), whose immense skill allows them to participate in an unusually high-level conceit. If some jazz bands feel like assembly lines — the sum of ride cymbal + walking bass + polite piano cliches — this one is a dis-assembly un-system, approaching Shorter's extensive repertoire as blueprints to spontaneously remodel. It's wrecking ball and bricklayer alike, Monet if he were Picasso, an entire career filtered through deliberate naivete.

The rest of the record features six new Shorter compositions — a headline-worthy bit for the many musicians who consider him one of jazz's all-time great composers. They range from short works which feel like interludes to "Pegasus," a 23-minute piece for quartet and the chamber ensemble Imani Winds. That recording in particular is a prime example of how Shorter's band constantly gathers massive quantities of information, preparing to push it back in a shrieking wave of intensity. One particularly potent burst from Shorter's soprano sax prompts a member of Imani Winds to exclaim, "Oh my God!" It's hardly a third of the way through the piece, and there's plenty more where that came from.