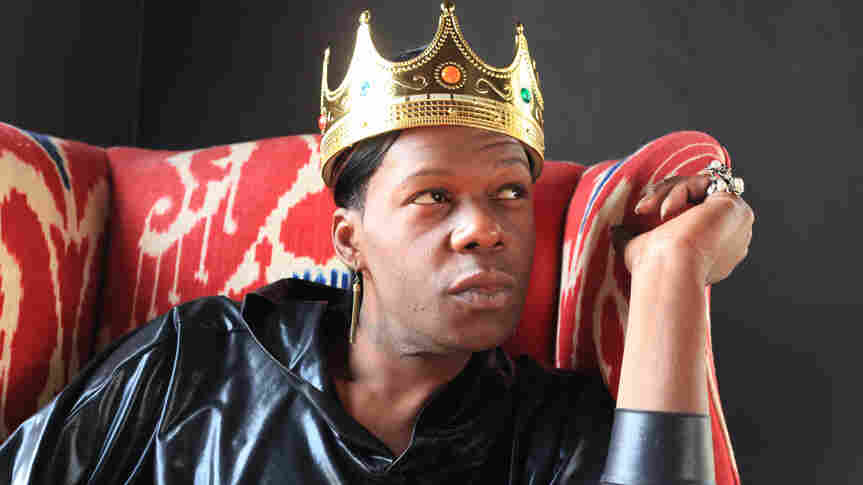 Big Freedia (the stage name of New Orleans native Freddie Ross) is one of the biggest stars of the hip-hop subculture known as bounce. Courtesy of the artist hide caption 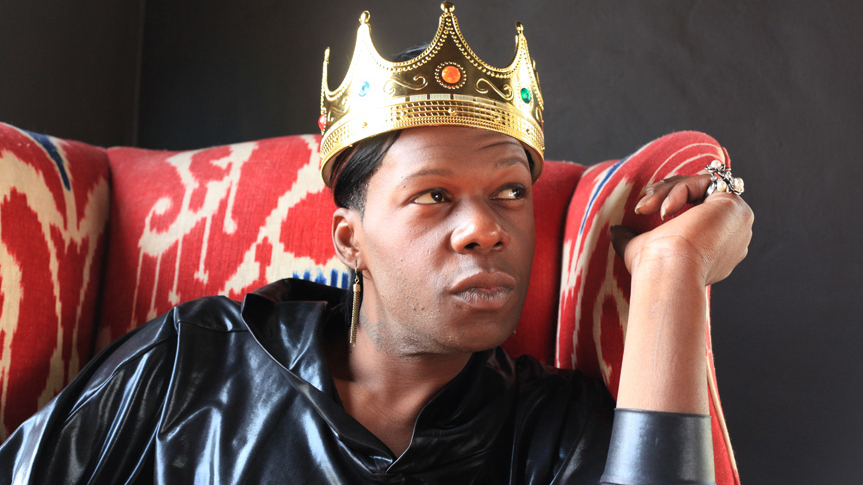 Big Freedia (the stage name of New Orleans native Freddie Ross) is one of the biggest stars of the hip-hop subculture known as bounce.

Born out of New Orleans club culture, bounce music isn't just best experienced in person — it's almost impossible to understand in the abstract. But Big Freedia (pronounced "free-duh"), one of the style's biggest stars, says the music does have a few defining features.

Bounce is based in hip-hop. It favors punchy tempos, heavy bass and call-and-response vocals. Many of the songs are structured around a handful of samples, most notably a snippet from "Drag Rap," a 1986 track by the New York rap group The Showboys.

"We use those beats in a lot of our music," Freedia says. "We know how to flip it a million and one ways — and the producers, they know what to do with it to make the crowd jump."

That's another thing: Bounce is party music, hypersexual and made to be danced to. (The more your butt is moving, the better). Freedia says that's why the lyrics are usually kept simple: "You've gotta leave room for the bass and the boom and the knock," she says, "and for people to be able to just free themselves and express themselves through dance."

Big Freedia is the stage name of Freddie Ross, a New Orleans native who, in the late 1990s, helped usher in a wave of openly queer bounce performers. Today, she's one of the few bounce artists with national exposure, and her profile is about to get bigger: a documentary about her life, a dance instruction DVD and her first proper full-length album are all in the pipeline. To hear her conversation with NPR's Robert Smith, click the audio link on this page.