Accessibility links
Watch This: Neil Gaiman's Imaginative Favorites From The Muppet Show to The Twilight Zone and a creepy animated version of Alice in Wonderland, author Neil Gaiman shares his film and television favorites for the occasional Morning Edition series Watch This. Gaiman calls the Muppets "one of the comedic glories of the human race." 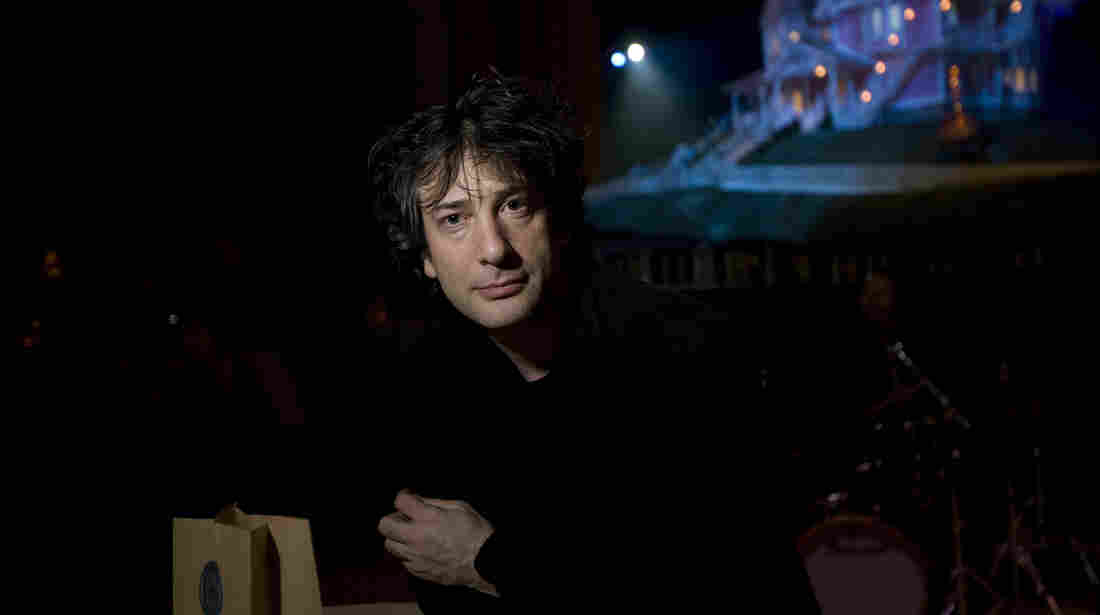 Neil Gaiman is the author of The Graveyard Book, Coraline, American Gods, Anansi Boys, Stardust and M Is for Magic. He was born in Hampshire, England, and now lives near Minneapolis. Darryl James/Getty Images hide caption 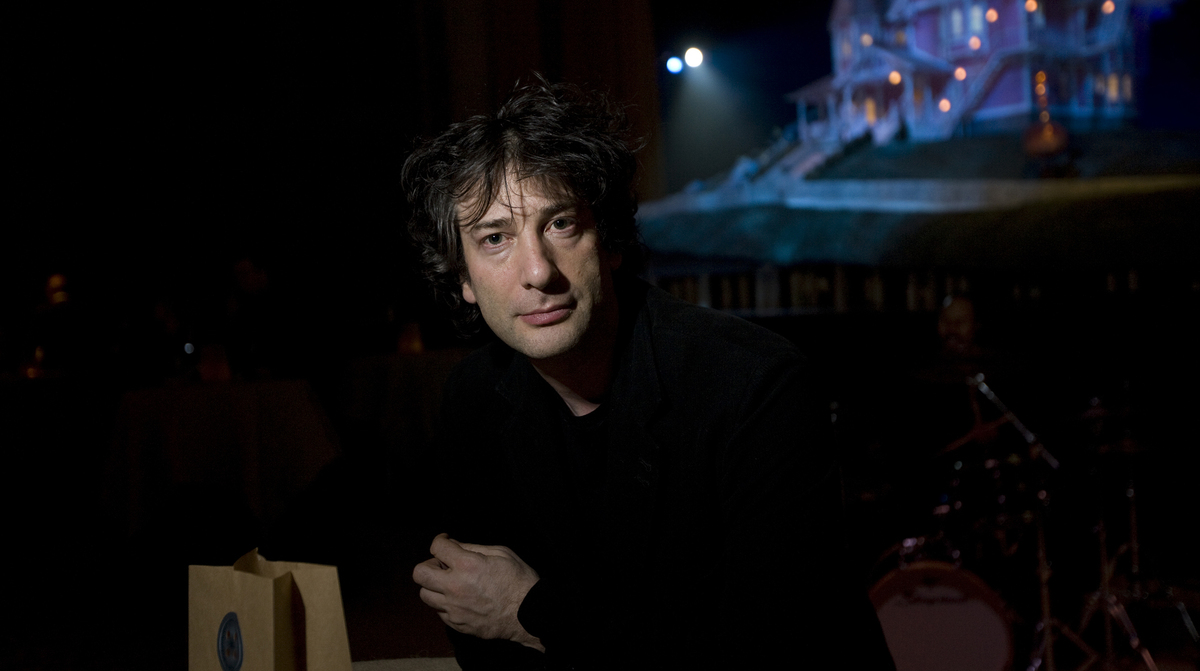 Neil Gaiman is the author of The Graveyard Book, Coraline, American Gods, Anansi Boys, Stardust and M Is for Magic. He was born in Hampshire, England, and now lives near Minneapolis.

In his books for children, writer Neil Gaiman creates magical, often haunting worlds. He won the Newbery Medal for The Graveyard Book, which is about a boy raised by ghosts. In Coraline, a lonely girl discovers a door to a mysterious parallel world. And in his latest, Chu's Day, poor Chu the panda must watch out for dusty books and peppery food, because bad things happen whenever he sneezes.

As part of the occasional Morning Edition series Watch This, Gaiman spoke to NPR's Steve Inskeep about his favorite movies and television — beginning with an episode of The Muppet Show guest-starring Monty Python's John Cleese.

"The 1970s Muppet Show was one of the comedic glories of the human race," Gaiman says. And English viewers got an extra three minutes of Muppet in every show, because the English broadcast hour was that much longer — a gap usually filled in with surprisingly racy musical numbers. Gaiman remembers, in particular, Miss Piggy singing about being left at the altar, "and she has a pillow stuffed up her dress, to make it appear that she is pregnant ... and it's one of those glorious moments where I think they just thought, 'I think we can get away with this on English television; we couldn't get away with this on American television, but we will never show it on American television.' "

The Pythons make a second appearance in Gaiman's list, this time with Terry Gilliam's movie Time Bandits. It's "basically a film about a small boy who discovers that his bedroom is a hole leading to the rest of the universe, and as he is invaded by a number of dwarfs, escaping God with a map to everything ... it's a glorious feat of imagination." Terry Gilliam's work is "always about pushing the bounds of imagination," Gaiman says. "Going into the imagination is almost like being a hunter — you can come back with magical, wonderful things that make your world better."

Time Bandits bears some resemblance to the story of Alice going down the rabbit hole — and next on Gaiman's list is the 1988 movie Alice, by Czech animator Jan Svankmajer. "What I find fascinating about Alice is that on the one hand, it's profoundly nightmarish," Gaiman says of the film, in which a mostly live-action young girl wanders through a landscape of animated skulls, socks and pieces of meat. "But the film also, whatever it says about my family, I brought it home on video the moment it came out, and my then 3-year-old daughter, it became her favorite film ... I think, particularly in my daughter Holly's case, I forgot to mention to her that it was supposed to be scary, and she just saw it as a wonderful animation of Lewis Carroll's Alice."

Gaiman says that when it comes to writing horror for children, he trusts his young readers. "Kids are so much braver than adults, sometimes, and so much less easily disturbed," he says. "Kids will make their nightmares up out of anything, and the important thing in fiction, if you're giving them nightmares, is to demonstrate that nightmares are beatable."

The Twilight Zone: "The After Hours"

Viewers of all ages may end up with nightmares after watching Gaiman's last selection, an episode of The Twilight Zone called "The After Hours." It's the story of Marsha, a young woman who goes shopping at a department store ... and discovers much more than the gold thimble she meant to buy. "It's just a classic Twilight Zone, and the ones that work just sit there, in the back of your head, creeping you out and making the world a slightly more interesting place," Gaiman says. "One of the things that I love most about this episode is that creeping feeling that the world is not the world you think you're living in." (SPOILER ALERT: The mannequins in the department store have an arrangement whereby each of them occasionally gets to spend a day among the living. Marsha is a runaway mannequin; she's enjoyed her day of humanity so much that she's forgotten what she really is.) "And of course as a kid, and possibly even as an adult, I would eye department store mannequins, and wonder, sometimes, when I took my eyes off them, they might have moved, just a little."