Accessibility links
A Colorful Anniversary: The Caldecott Medal Turns 75 The award for the most distinguished children's picture book of the year is announced Monday. The first winner, in 1938, was a book of illustrated animals from the Bible, but the medal has also gone to books like Madeline's Rescue and Where the Wild Things Are. 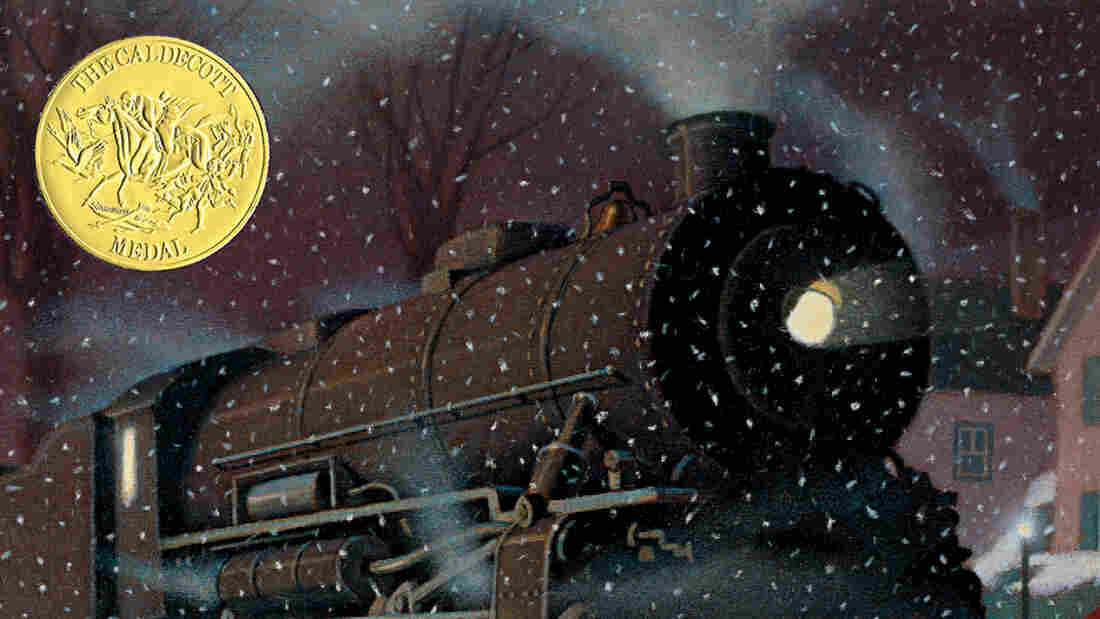 The Polar Express won the Caldecott Medal in 1986, and was turned into an animated movie with Tom Hanks in 2004. Houghton Mifflin Harcourt hide caption 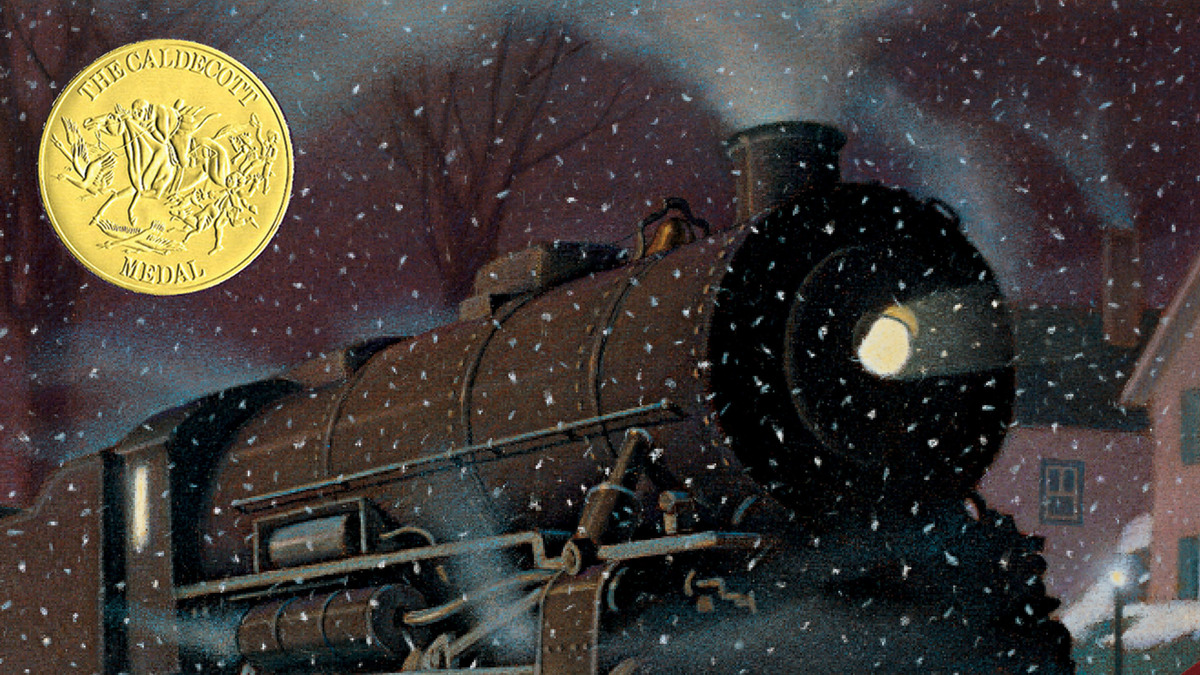 The Polar Express won the Caldecott Medal in 1986, and was turned into an animated movie with Tom Hanks in 2004.

Some children's book illustrators might not have gotten a lot of sleep over the weekend. That's because they might have been wondering if this could be the year they win one of the grand prizes of children's literature: the Randolph Caldecott Medal. 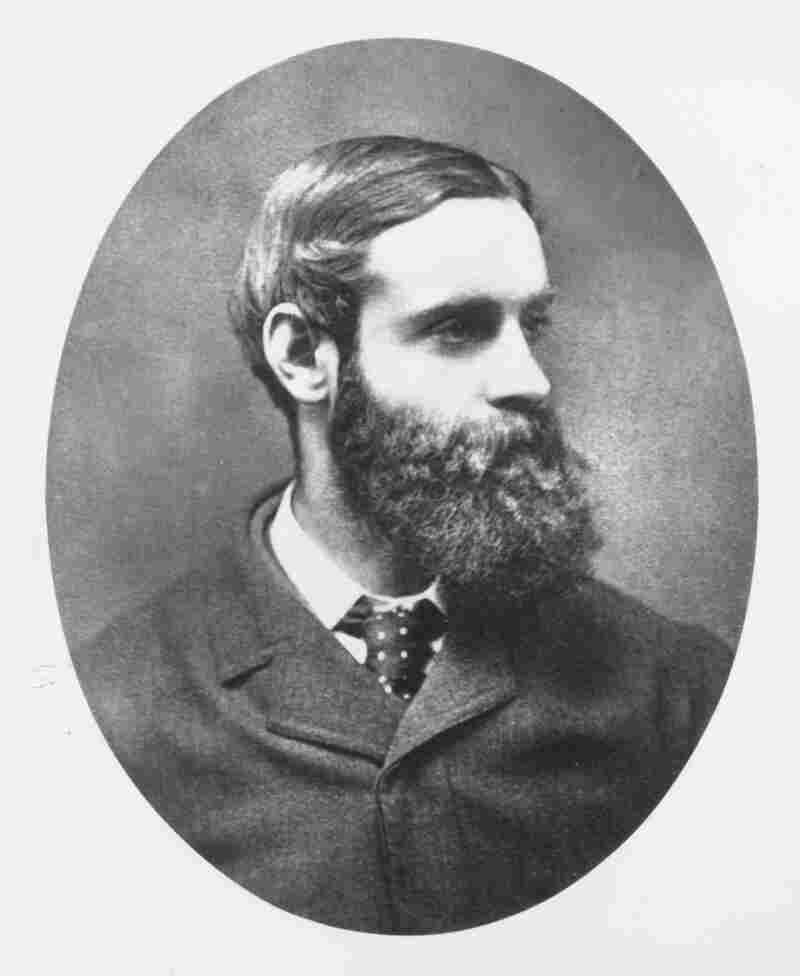 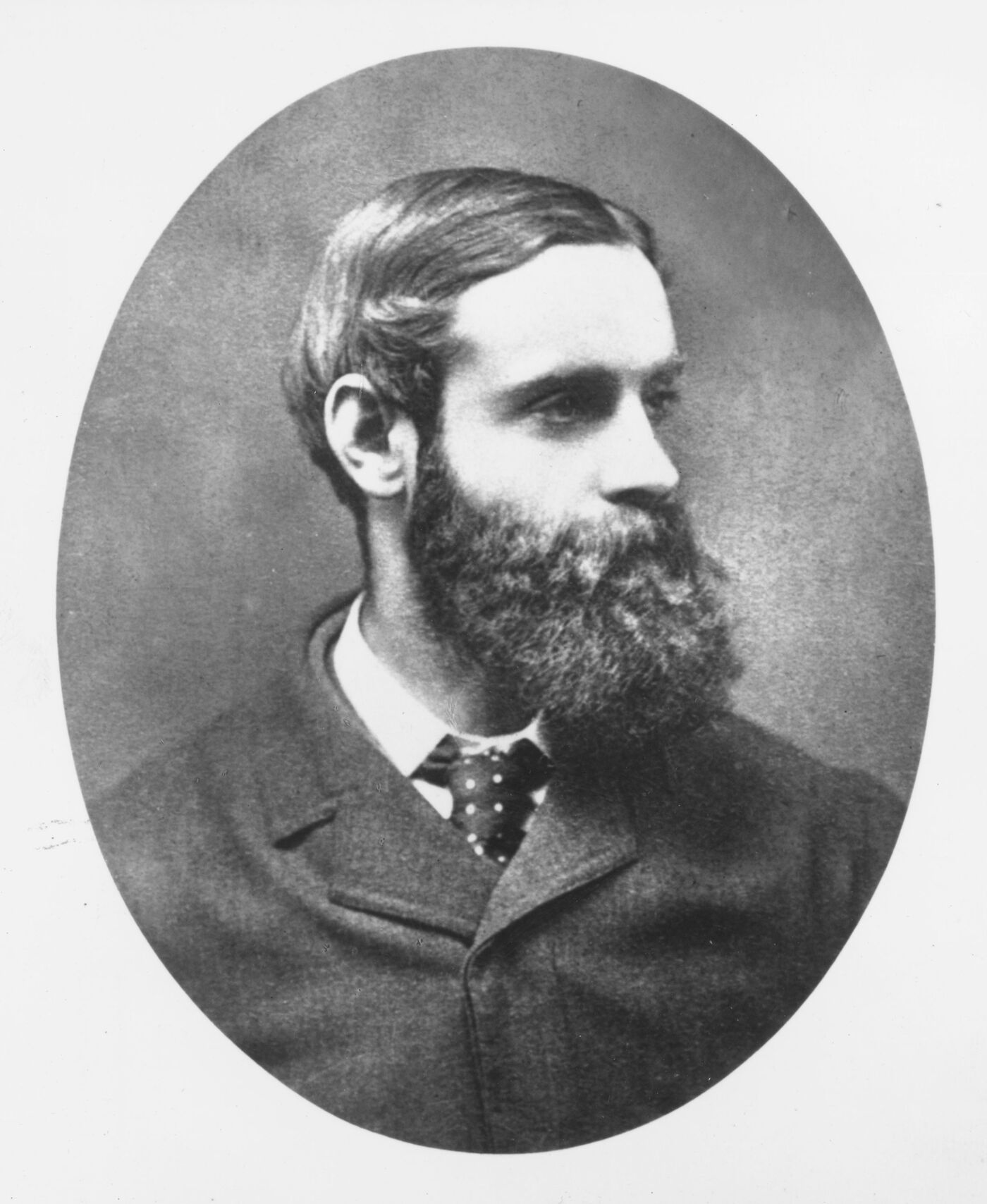 English painter and book illustrator Randolph Caldecott (1846-1886), for whom the award is named.

This year is the 75th anniversary of the Caldecott, which is given to the most distinguished children's picture book of the year. The winner is being named Monday morning at a meeting of the American Library Association.

Retired children's librarian Rita Auerbach, who chaired the 2010 Caldecott award committee, says picture books allow children who are not yet readers to tell themselves the story. They "give children a sense of pictorial possibility — a way to imagine words that they might not imagine on their own," she says.

The Caldecott Medal has been given to a long list of children's books, from Make Way for Ducklings and Madeline's Rescue to Where the Wild Things Are and The Invention of Hugo Cabret. 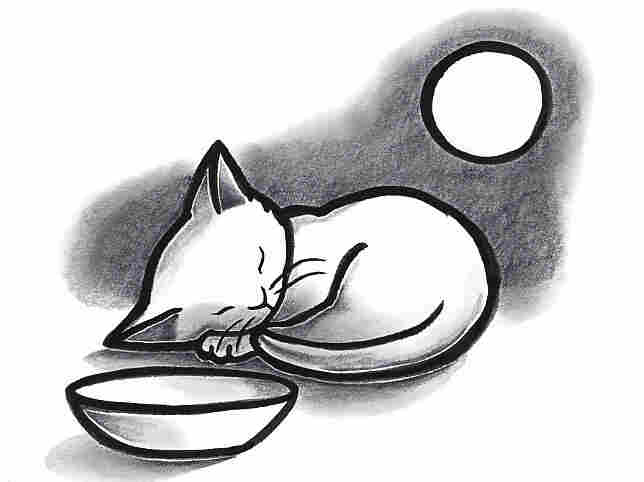 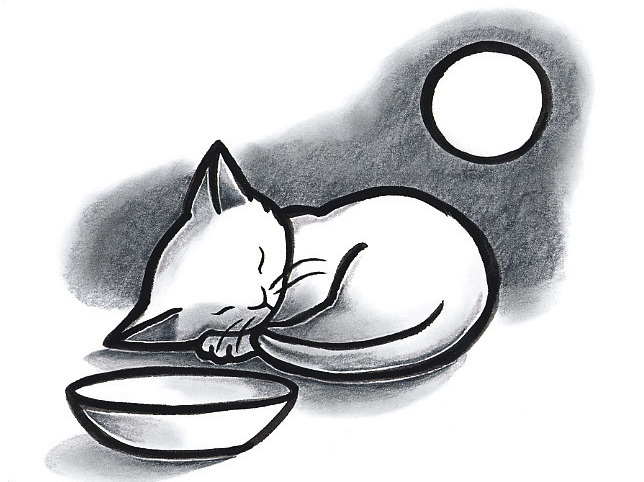 "It's a little like winning the Nobel Prize, in that forever afterward you are 'Caldecott-winning illustrator,' " Auerbach says. "That phrase accompanies your name wherever your name appears, and that's a quite wonderful thing."

As important as the honorific may be, the Caldecott has another advantage. It has a big impact on sales — more so than most literary awards. Chris Van Allsburg won in 1982 for Jumanji, and he says he didn't quite want to believe he was in the running. "I always believe that you can curse your possible good fortune by anticipating it. So a much better mindset is to tell yourself you couldn't possibly get it, but on some level believe that it might still happen," he laughs. "So that's a hard place to get to mentally, but I'm capable of doing it."

Van Allsburg won a second Caldecott in 1986 for The Polar Express, which has become a beloved children's classic, especially popular around Christmas. "Years ago I signed it for parents giving it to their children, and their children have subsequently become parents themselves, so now I am signing it for that generation, so that's a terrific feeling."

Tell Us: Which Of These Picture Books Is Worth A Caldecott?

A Ball (And A Caldecott) For 'Daisy' The Dog

Kevin Henkes has created a series of books about whimsical little kids who just happen to be mice: Chrysanthemum, Sheila Ray the Brave and, perhaps most famously, Lily, of Lily's Purple Plastic Purse. So it was somewhat ironic that he won his Caldecott for Kitten's First Full Moon, a book about the natural enemy of mice. "It is funny, I think — the bulk of my work, the thing I am most well-known for are the mouse books, but I'll take it," he says, laughing.

Like Van Allsburg, Henkes writes as well as illustrates his books. He says he loves the way words and pictures can play against one another. "When it's done right, it can be so beautiful," he says. "And I think when it's done right and you see those words and those pictures together, those particular words and those particular pictures, once you see them you can't separate them anymore because they really become one."

Both Henkes and Van Allsburg say they're happy their books have helped young children learn to read. Van Allsburg, who started as a sculptor, says he never expected to get fan mail from teachers. "They say, 'Mr. Van Allsburg, your books have a kind of challenge and a puzzle and a mystery to them that seem to stimulate the desire for the kids to read, and they've been enormously helpful in getting kids who are reluctant readers to become enthusiastic readers,' " he says. "I think that's just naturally what will happen if you've got a great story and it's got some great pictures along with it. "