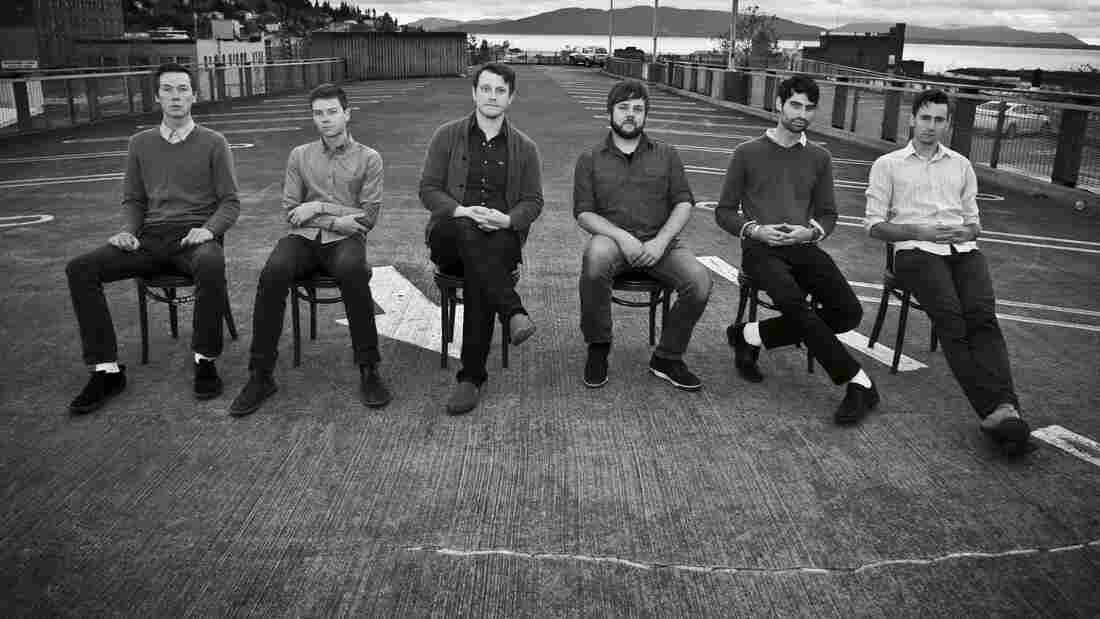 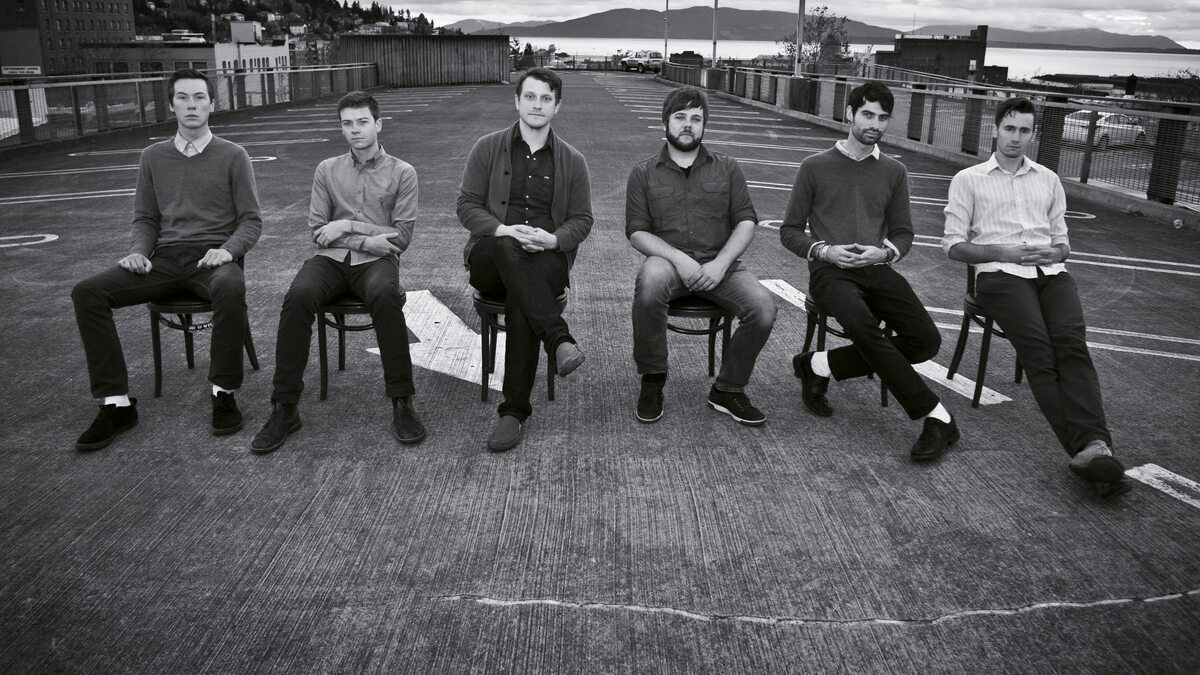 Martin Watson/Courtesy of the artist

The Seattle septet Hey Marseilles integrates symphonic cello, drumbourine, accordion and viola into a standard lineup of guitar, bass and drums for a warm, distinctive sound.

Nick Ward and Matt Bishop formed Hey Marseilles while students at the University of Washington, and independently released their first album, To Travels & Trunks, at the end of 2008. The band has since given the album a nationwide reissue and performed at festivals like SXSW and Bumbershoot.

Hey Marseilles' new album, Lines We Trace, comes out March 5. Hear two tracks from the record in this edition of World Café: Next.