Accessibility links
Book Review: 'The First Muslim,' by Lesley Hazleton A new biography of the Prophet Muhammad attempts to find the real man inside the mythology. Reviewer Drew Toal says the book describes the prophet as "a mostly reasonable, marginalized man beset by extraordinary circumstances."

Separating Man From Myth In 'The First Muslim'

Separating Man From Myth In 'The First Muslim' 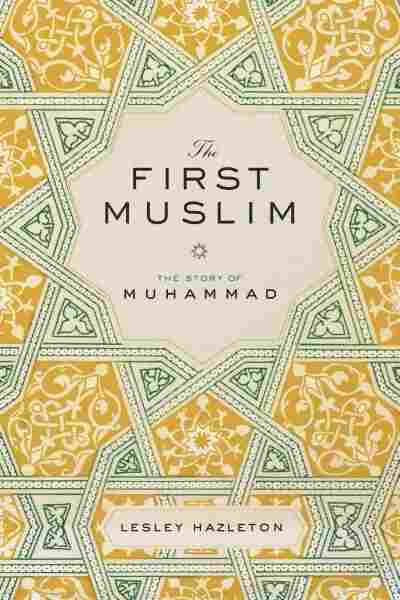 The Story of Muhammad

Viewed through the lens of dogmatic perversions in the Soviet Union and China, communism is often seen as the antithesis of American society; an atheistic dystopia founded by Karl Marx, one of the post-Enlightenment's wayward secular philosophers. But Marx came from a deeply religious background — generations of rabbis on both sides — and his original motivation lay in that most Christian of principles: helping humanity's downtrodden. One might think Marx's tenets would resonate in a predominantly Christian country like the United States, but America's love of Christ's teachings is only to be outdone by its deep and abiding worship of capitalism.

Likewise, most Westerners judge the Prophet Muhammad through the prism of Islamic extremism. After all, someone who inspires such rabid fundamentalism must have himself been a wild-eyed zealot. But the truth is, at least as told by Lesley Hazleton in her book The First Muslim, that Muhammad's story is that of a mostly reasonable, marginalized man beset by extraordinary circumstances. This humble young merchant picked himself up by his bootstraps and changed the course of human history. Considered alongside America's war against unionized labor (e.g., carpenters) and Jesus' calm submission to Roman governmental authority, Muhammad's story should — on its surface merits, anyway — appeal at least as much as Christianity to a U.S. culture that values small, independent businessmen, and fighting tooth and nail against government oppression. That third pillar of monotheism that will soon be the Earth's largest faith? Muhammad built that.

Even for practicing Muslims, separating the man from the myth can be difficult. As Hazleton (somewhat ponderously) states early on in her biography: "The purity of perfection denies the complexity of a lived life. For Muslims worldwide, Muhammad is the ideal man, the prophet, the messenger of God, and though he is told again and again in the Quran to say 'I am just one of you' — just a man — reverence and love cannot resist the desire to clothe him, as it were, in gold and silver." 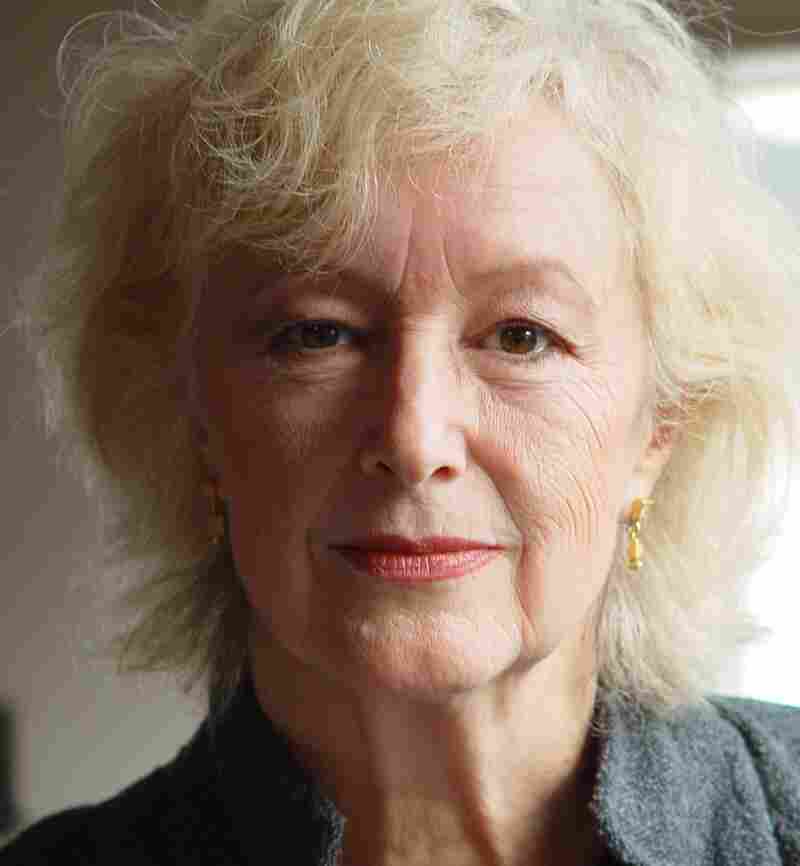 Lesley Hazleton has reported from and written about the Middle East for decades. Born in England, she now lives in Seattle. Olivier D'hose/Riverhead Books hide caption 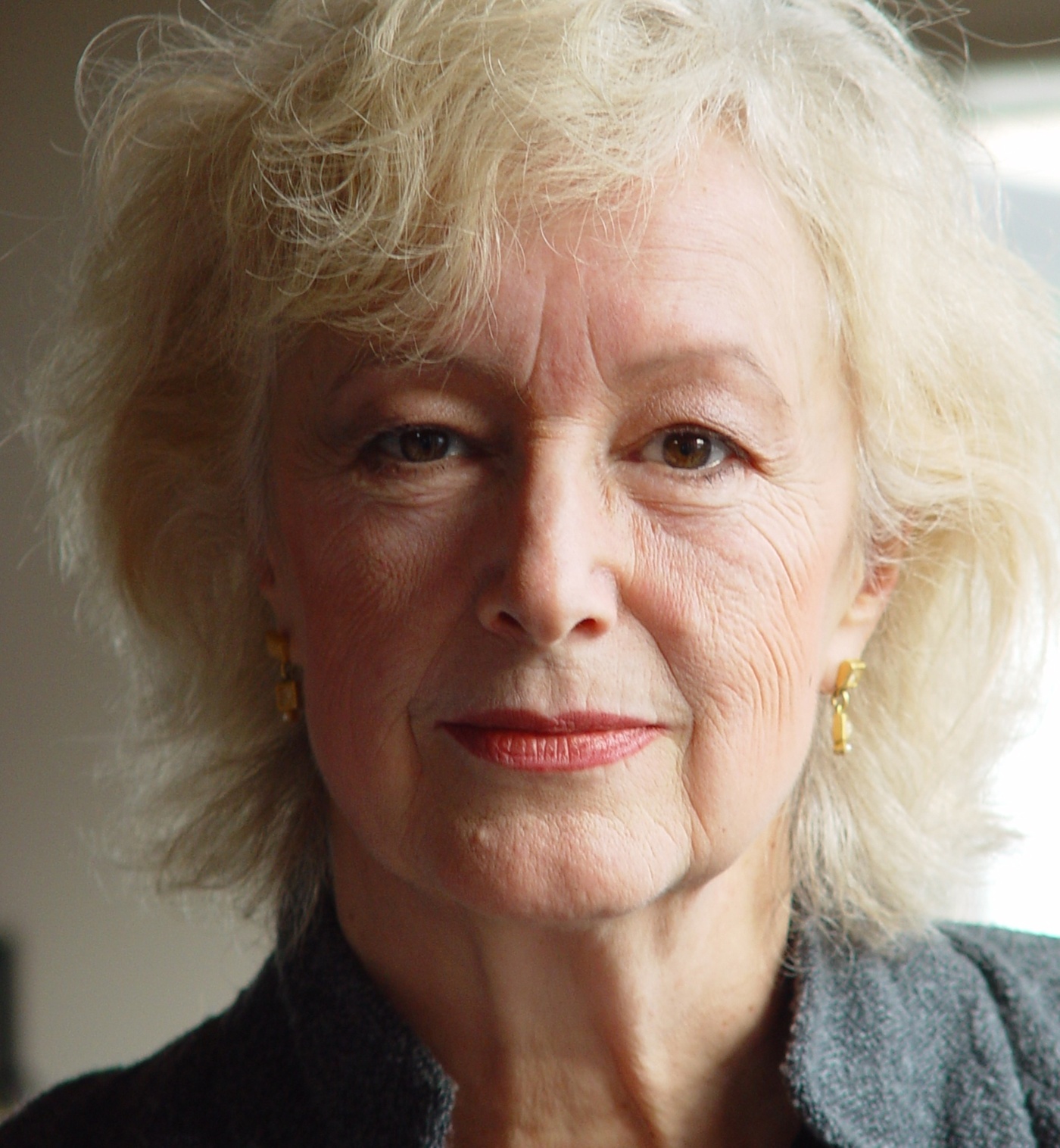 Lesley Hazleton has reported from and written about the Middle East for decades. Born in England, she now lives in Seattle.

Hazleton, a Brit transplanted to the States and who blogs as The Accidental Theologist, does her best to reconstruct the circumstances in seventh century Arabia that led to the creation and spread of Islam. Like the image of Jesus from Christian Gospels, most of what we know of Muhammad was written down long after his death; an eighth century biography by Ibn Ishaq and a 39-volume (translated) history of early Islam by late-ninth century Baghdad resident al-Tabari. Hazleton doesn't skip over the more mystical parts of Muhammad's life (the archangel Gabriel's visitation, the "satanic verses"), but the book's focus is an effort to portray the prophet's unique circumstances and recognizable humanity.

One of Hazleton's more revelatory passages attempts to get at the heart of what many in the West see as Islam's extreme overreaction to perceived slights and harmless satire. The Quraysh, who ruled Mecca in Muhammad's time, belittled and exiled Muhammad for his dangerous teachings. The Quran urges patience, but it left a lasting mark. "Yet by its sheer insistence on ignoring mockery, the Quran would ensure that the sting of it lasted long into the future. Here, in the foundation text of Islam, is the source of the modern Muslim sensitivity to insult that has taken so many by surprise," writes Hazleton. Despite the Quranic admonitions to ignore insults, the memory of Meccan rejection is still felt today, as Hazleton says, "one of the many indelible ironies of history and faith."

Muhammad shows himself to be a very modern leader, well ahead of his time — a bona fide Hegelian "world-historical man" — as savvy a politician and military leader as he was divine messenger. Hazleton's biography covers the broad strokes of his life with fairness — she doesn't gloss over his more fallible moments — and insight, but the book is important for trying to explain just who he really was. "Just one of you," as the Quran says.

Read an excerpt of The First Muslim