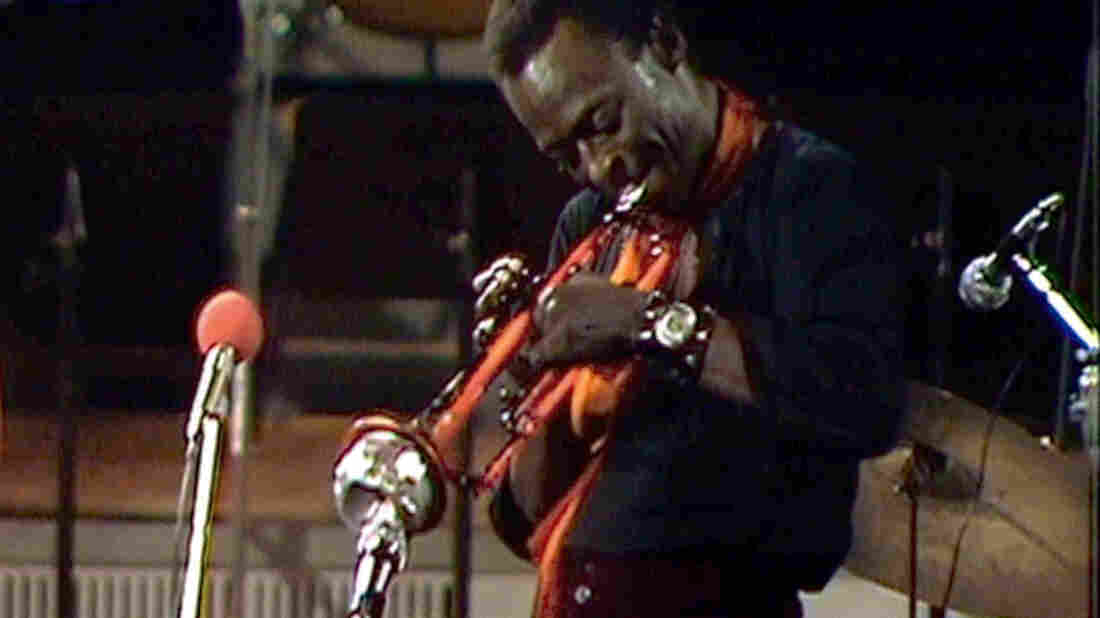 Miles Davis' Live in Europe 1969: The Bootleg Series Vol. 2 is a compilation of previously unreleased material performed by a short-lived incarnation of his touring band. Courtesy of the artist hide caption 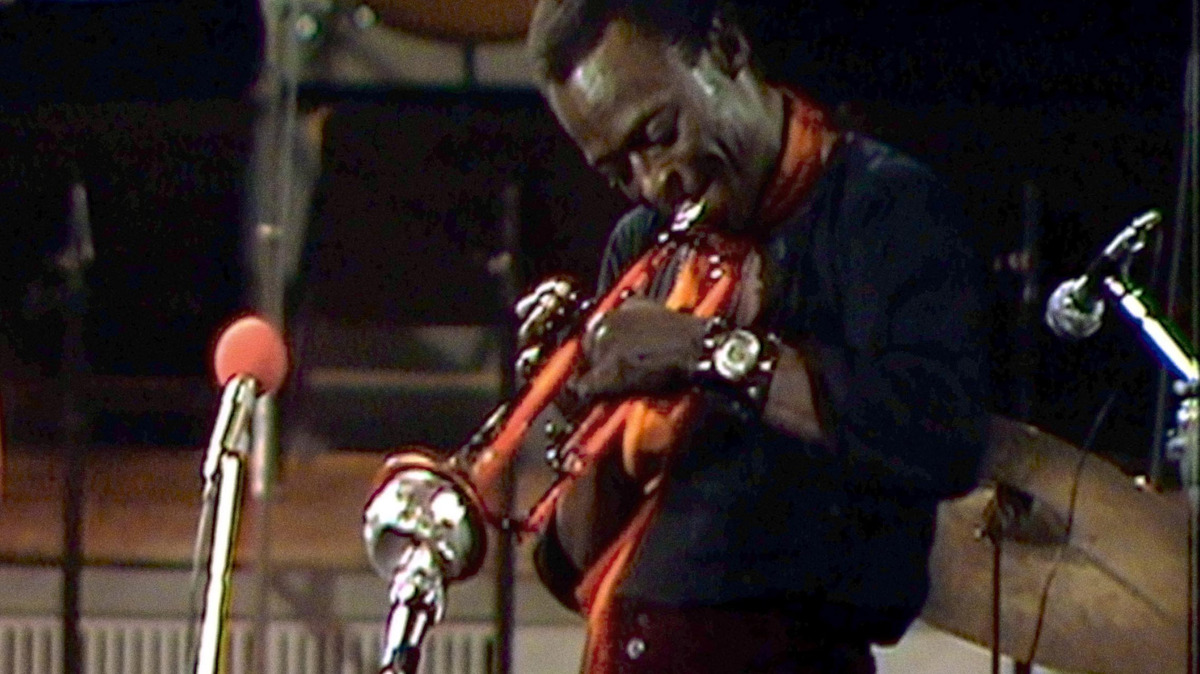 Miles Davis' Live in Europe 1969: The Bootleg Series Vol. 2 is a compilation of previously unreleased material performed by a short-lived incarnation of his touring band.

After a slew of multidisc sets devoted to key points in the career of Miles Davis, you'd think Columbia Records would have unearthed every speck of consequential music by now. But not quite.

This week, Columbia brings out Live in Europe 1969: The Bootleg Series Vol. 2 — a three-CD, one-DVD set devoted to the jazz maverick's "lost" quintet, his touring band from 1969.

Playing hard, pivoting between moods and meters with whiplash-inducing quickness, these guys are breathing a brand of fire that's clearly time-stamped to 1969. Davis and his touring group — longtime saxophonist Wayne Shorter, keyboardist Chick Corea, bassist Dave Holland and drummer Jack DeJohnette — are clearly energized by what's happening beyond the realm of jazz.

Granted, they're still playing tunes like "I Fall in Love Too Easily," which were standards in Davis' repertoire in the late '50s. The tune might be old, but the treatment isn't. Davis was determined to be a part of the new music that was erupting, and he recognized that he'd have to jettison most traces of swing to do it. The first concert in this compilation was recorded in July 1969, just a month before the recording sessions for Davis' groundbreaking jazz-rock experiment Bitches Brew.

Until now, this short-lived version of the Miles Davis Quintet has been a phantom; it never made a studio recording. After Bitches Brew came out in January 1970, Davis expanded his band and became fully immersed in his next phase, mixing improvisation with rock, R&B and spacey funk rhythms.

Live in Europe 1969 catches this moment of transition. It's wild, fitful, ripping good stuff. And in a way, it's prophetic: Inside these discussions, a profoundly new (nonjazz) musical landscape is coming into view. The territory hasn't been mapped yet; there are no rules and very few structures or signposts. That can sometimes be terrifying, but it sounds like these five intense musicians like it that way.