Accessibility links
A 'Special Edition' Box Set Of Jack DeJohnette And Band A new four-CD set highlighting the music of the jazz keyboardist and drummer contains two discs that are gems and another two that have their moments. 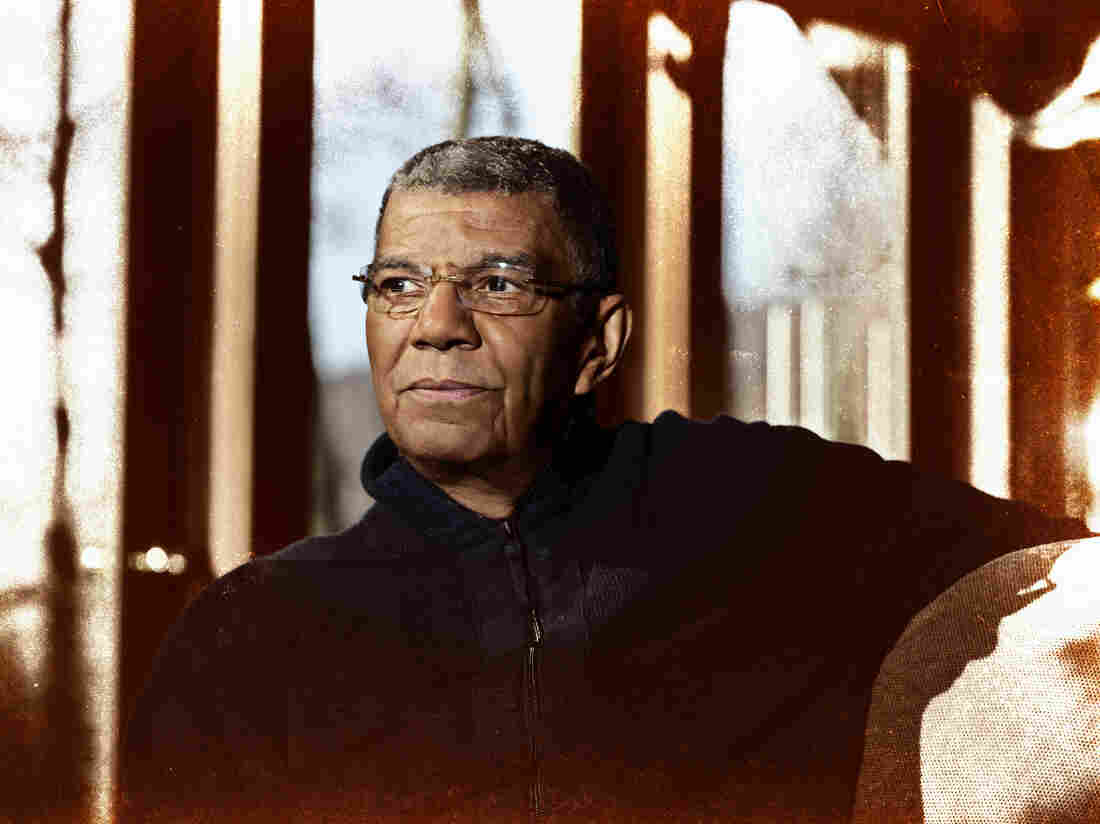 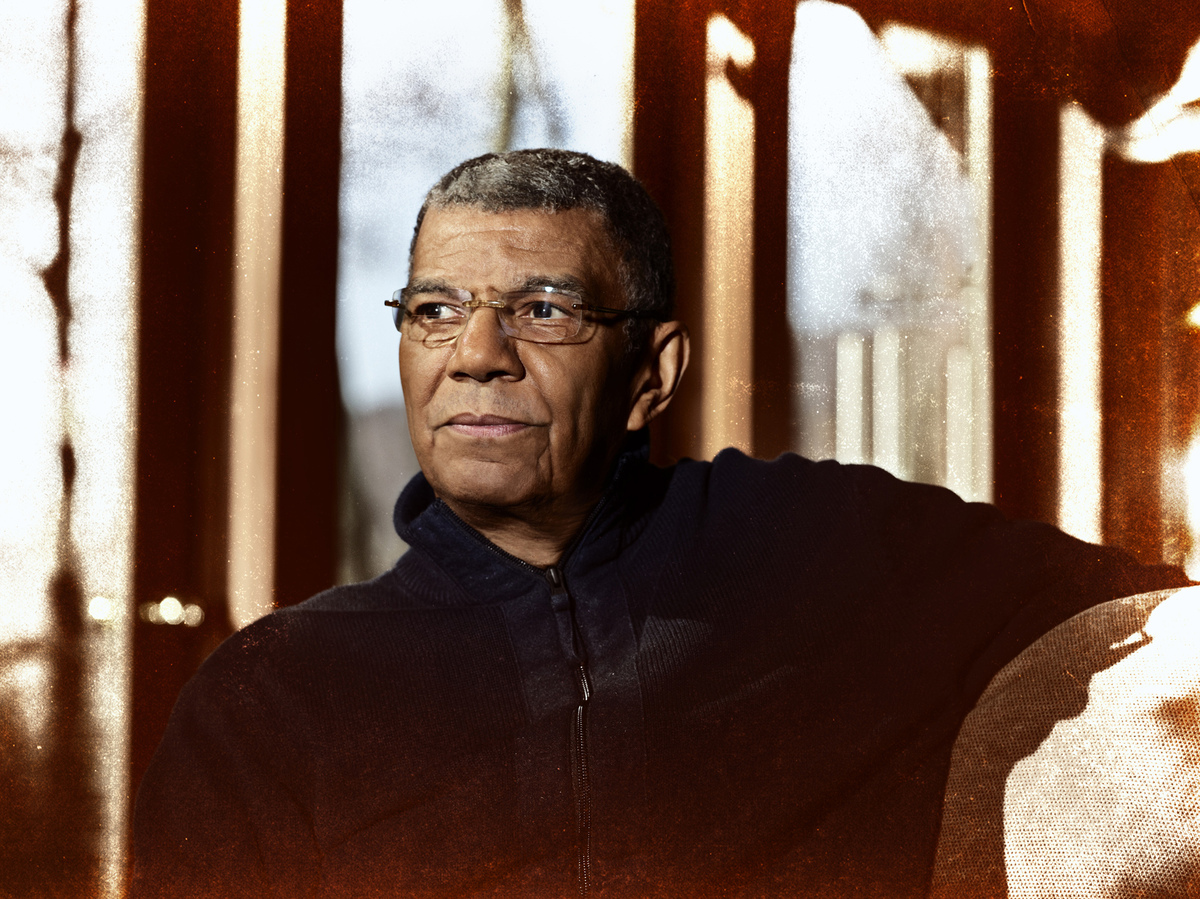 Chris Griffith/Courtesy of the artist

On a new box set collecting the first four albums of Jack DeJohnette and his band Special Edition, two discs are gems and the other two have their moments. DeJohnette's quartet-slash-quintet was fronted by smoking saxophonists on the way up, set loose on catchy riffs and melodies. The springy rhythm section could tweak the tempos like no one this side of '60s goddess Laura Nyro. "Ahmad the Terrible" is named for pianist Ahmad Jamal, another Chicago jazz player who mixes progressive ideas with good tunes and a good beat. In "Tin Can Alley," the saxophonists are Chico Freeman on tenor and John Purcell on baritone.

In Special Edition, Jack DeJohnette sometimes played keyboards as well as drums. On the band's classic debut, he often reached for his breath-controlled electric melodica, a handheld keyboard that didn't sound like much on its own. But it could fill out the harmonies when the band morphed into a chamber quartet, with Peter Warren bowing his bass or cello. As a composer, DeJohnette mined a movement in contemporary music that was leaking into jazz then — minimalism, with its layered repetitions: a different kind of riffing energy.

The saxophonists in that first 1979 version of Special Edition were two Los Angeles transplants making a big dent in New York: Arthur Blythe on alto and David Murray on tenor, as well as bass clarinet. In that quartet, minimalism, swing riffs, collective improvising and rhythm-and-blues got tied into one neat package.

In DeJohnette's "Zoot Suite," Peter Warren has a simple but irresistible bass line. It wasn't always that good. Jack DeJohnette also liked to sing a little, as in his early '70s band Compost, and still needed to get that out of his system. He revived Compost's "Inflation Blues" over a reggae groove jazz musicians had just begun to master by the early '80s. As blues singer, DeJohnette's main influence seems to be England's John Mayall, as heard in "Inflation Blues" with Rufus Reid on bass.

The four albums in ECM's Special Edition box take the band to 1984. DeJohnette kept the group going into the early '90s as a quintet, with hot new saxophonists Greg Osby and Gary Thomas, as well as more electronics. Jack DeJohnette still plays some Special Edition classics with his current touring band, and no wonder: Their best tunes are timeless.