'Koch': One Last Hurrah For Hizzoner

'Koch': One Last Hurrah For Hizzoner 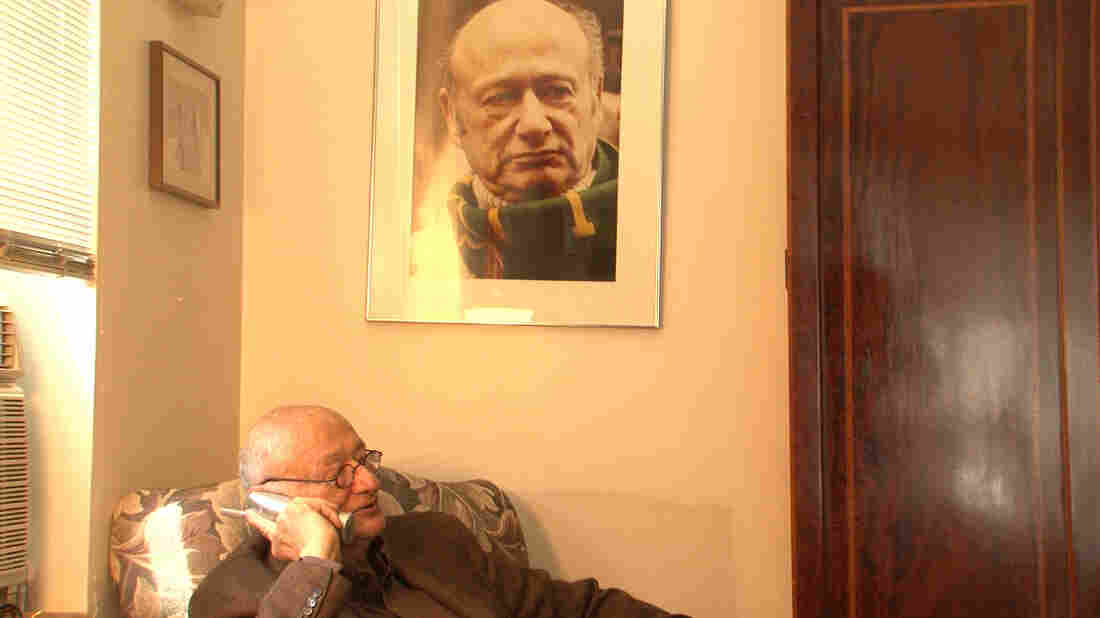 Watch a Clip From 'Koch' - 'This Belongs To Me'

'This Belongs To Me'

Watch A Clip From 'Koch' - 'I Knew More Than They Did'

'I Knew More Than They Did'

Watch A Clip From 'Koch' - 'Koch Did Nothing At All'

'Koch Did Nothing At All'

Watch A Clip From 'Koch' - 'Vote For Cuomo, Not The Homo'

'Vote For Cuomo, Not The Homo'

Editor's Note: This review was edited and published before news of Koch's death broke. The headline has been updated to reflect that news, but the text of the review is unchanged.

A little Ed Koch goes a long way — and particularly from 1978 to 1989, as he served his three terms as mayor of New York City, there was more than enough to go around. Neil Barsky's documentary Koch captures the essence of this very big personality — though if the film were even two minutes longer, it might constitute Koch overload. Luckily, Barsky knows when enough is enough, even if his subject doesn't.

That's not to say Koch can't be a charmer, in his own self-aggrandizing, no-baloney way. In Koch, even those who railed against his abrasive and sometimes blinkered policies during his reign — among them the activist minister Calvin O. Butts, just one of the many community leaders and journalists interviewed here — pretty much concede that he was the quintessential New York mayor of their lifetime.

Koch's New York was a broke and broken city at the beginning of his first term, and by the end of his scandal-ridden last, it had begun its climb back toward being a reasonably safe and — for those with enough money — fairly decent place to live. Koch's record may not be perfect, but it sure isn't lacking drama or color. 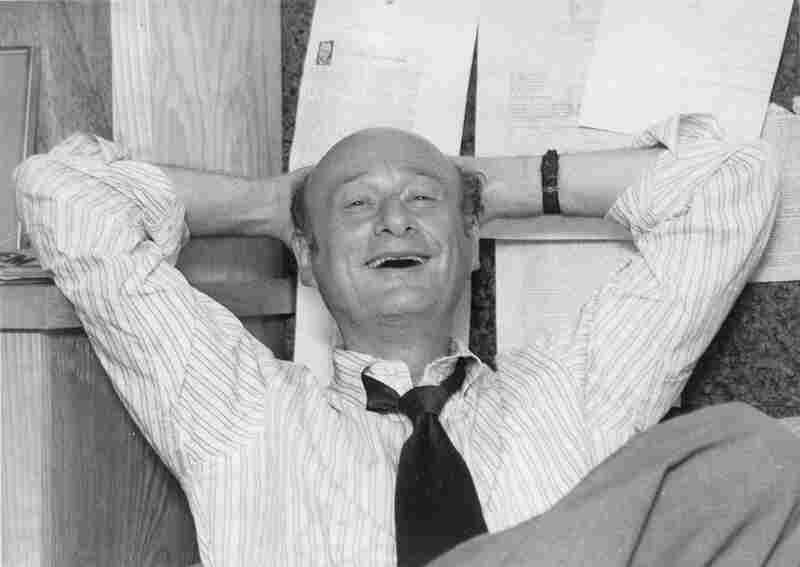 Despite his crabapple exterior, Koch managed to charm New York City into three terms as mayor from 1978 to 1989. Zeitgeist Films hide caption 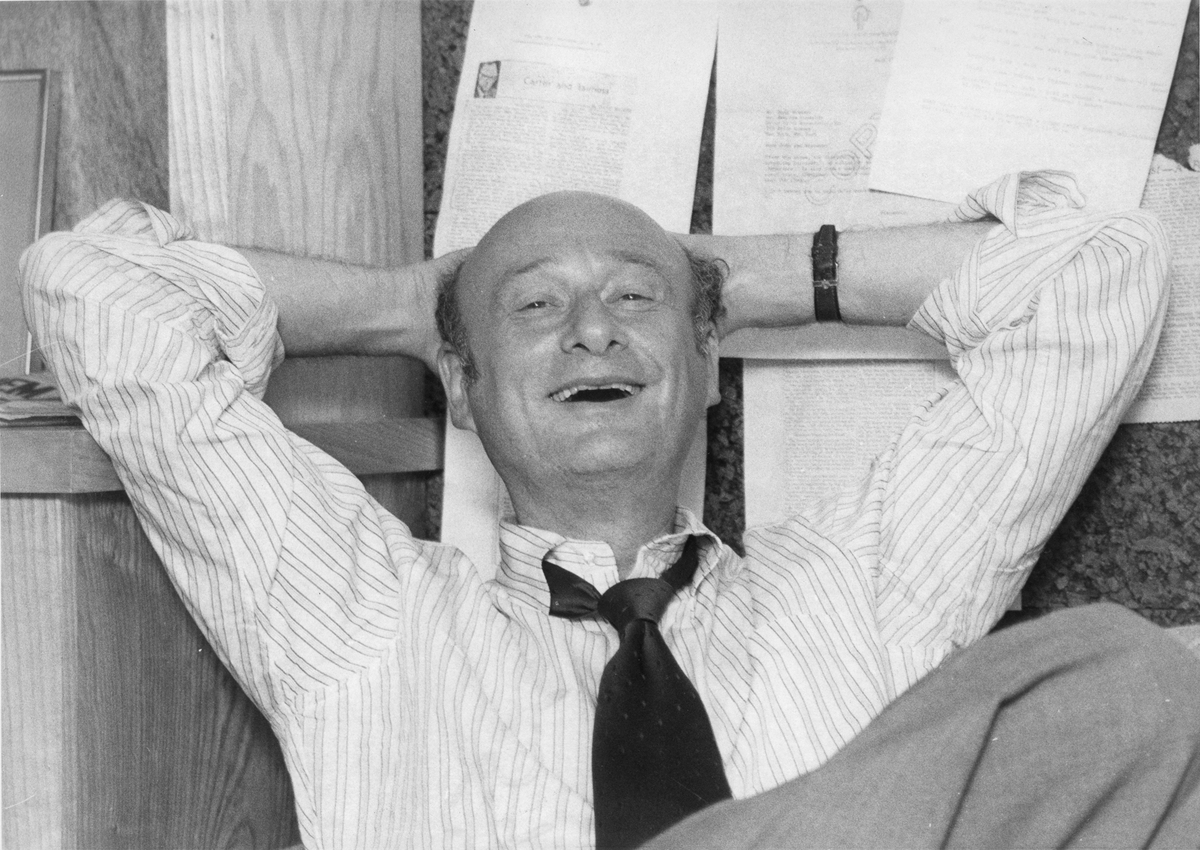 Despite his crabapple exterior, Koch managed to charm New York City into three terms as mayor from 1978 to 1989.

Barsky, formerly a reporter for The Wall Street Journal, tells the story of Ed Koch — and thus the story of 1980s New York — through a mix of vintage and contemporary footage. In the older clips, we see a spry, balding, overgrown elf striding through the somewhat dilapidated streets of the city, cheerfully asking no one in particular, "How'm I doing?" (even while making it clear he doesn't really care to know the answer). Barsky deploys all the expected visual icons of the era — shots of crowds gathered at Studio 54, subway cars covered with swaths of graffiti — using them in an artful way that captures some of the dangerous energy of the period.

And while Barsky doesn't shy away from some of the bigger blots on Koch's record — including his willful ignorance of problems facing the black community and his slowpoke response to the AIDS crisis — he's a little less clear about Koch's potential involvement in the municipal corruption scandal that broke toward the end of the mayor's third term.

Barsky may be a little dazzled by his subject matter, but admittedly it's hard not to be. Koch could be a borderline-racist crabapple one minute, but the next he'd be taking swift action to build affordable housing, or jovially falling into step with cranky New Yorkers forced to hoof it to work during the painful transit workers strike of 1980.

The Koch of today, as Barsky shows him, is maybe more a brand than a real human being, a winkly-twinkly old coot who still loves the spotlight and who continues to milk it for all it's worth. (Barsky also asks Koch outright about his sexual orientation, and the response is simultaneously cagey and direct.) But overall, the portrait Barsky paints is both affectionate and clear-eyed.

Ed Koch, years after leaving public office, still has a line of goods to sell, and somehow it's hard to resist buying. The man we see in Koch is one who dearly loves New York City, almost as much as he loves himself — but not quite.