Accessibility links
When Crime Pays: Prison Can Teach Some To Be Better Criminals Research from an Ohio sociologist has found that inmates "earn" illegal money in greater amounts after they serve time. Prison may serve as a classroom where inexperienced delinquents learn from hardened criminals — and become more dangerous criminals themselves. 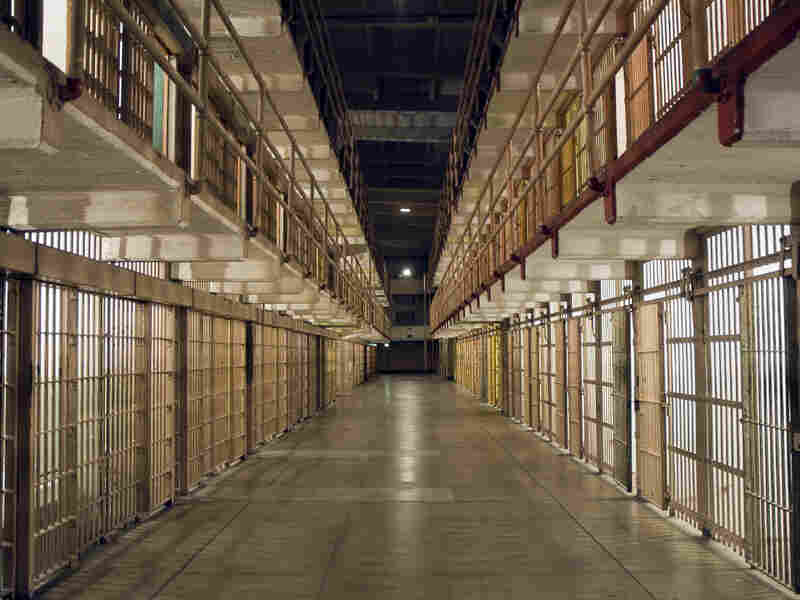 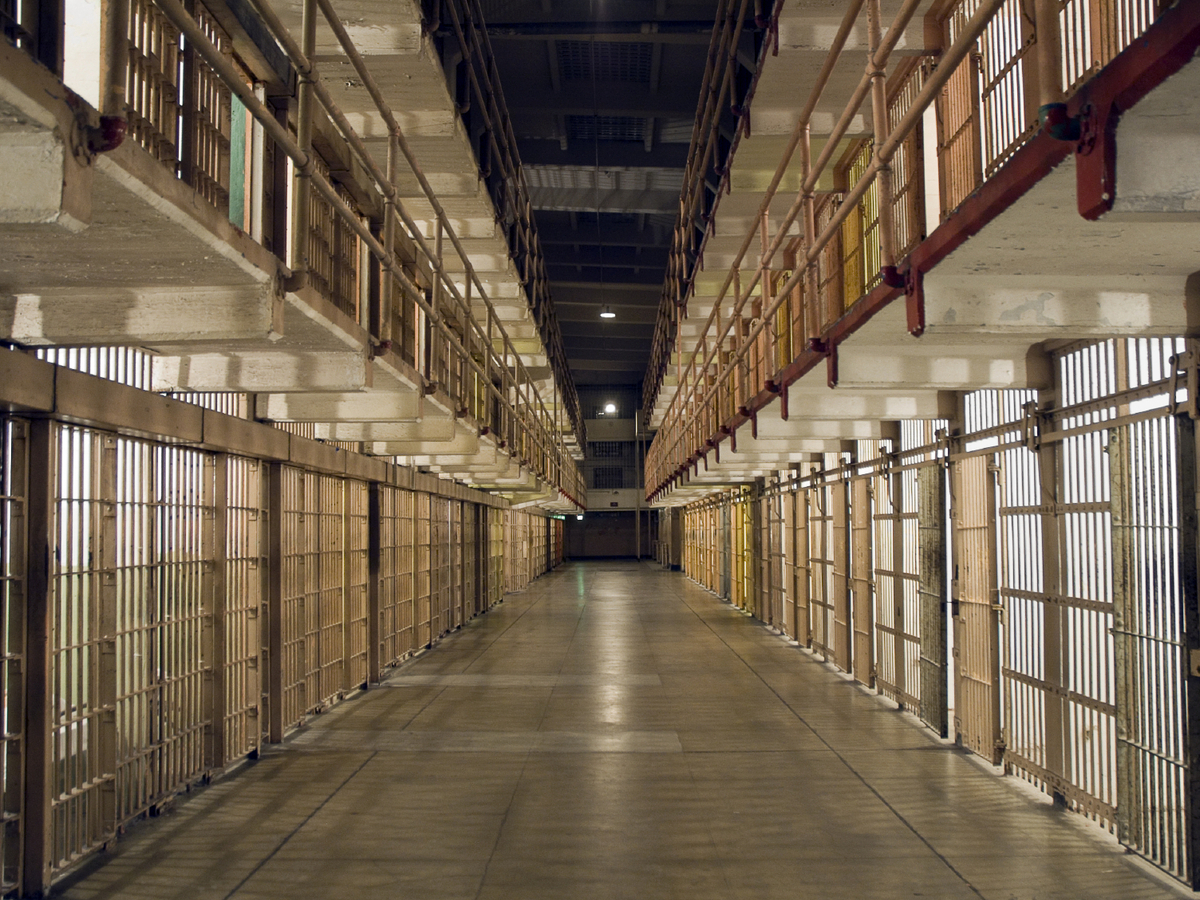 Prison provides an opportunity for networking with more seasoned criminals.

In popular lore — movies, books and blogs — criminals who go to prison don't come out reformed. They come out worse.

Scientists who have attempted to empirically analyze this theory have reached mixed conclusions, with analyses suggesting that activities like drug addiction or gangs are what determines whether the correctional system actually gets criminals to correct their ways.

What else could be at work?

Donald T. Hutcherson II, a sociology professor at Ohio University in Lancaster, recently decided to tackle the question by mining the vast data in the U.S. government's National Longitudinal Survey of Youth.

The survey conducts incredibly detailed and confidential interviews, and then repeats those interviews with the same people year after year — often going to extraordinary lengths to track down those who may have moved overseas or ended up in prison.

Included in the survey are questions about how much money individuals make legally and illegally. Because the survey also ascertains whether people have spent time in prison, Hutcherson pored through data from tens of thousands of queries to a large number of young people to establish whether illegal earnings went up or down after individuals served time.

As to the process by which this happens, he says, "You come in [to prison]. You're 16, 17, 18 years old. You're looking around and you're thinking, 'Listen, I can learn from these seasoned veterans.' And that's exactly what you do. ... Basically, you are spending a lot of time around other criminals, seasoned veterans who know the lay of the land, and they can teach you the mechanisms — ways to get away with crime."

Because the study looks at averages, it's important to note that Hutcherson isn't saying that all criminals come out of prison primed to become bigger criminals. Lots of people, obviously, come out determined to lead law-abiding lives.

Hutcherson pointed to the role of social networks in all of our lives. In the legal economy, being connected to influential people — via networking — is widely seen as a way to get ahead on the ladder.

The same phenomenon appeared to be at work in the illegal economy as well. "You would think that being punished, serving time in prison, for young people would be a deterrent," Hutcherson says. "But look at it this way. When you leave prison, who are you going to hang out with? You're not going to all of a sudden join the chess club."