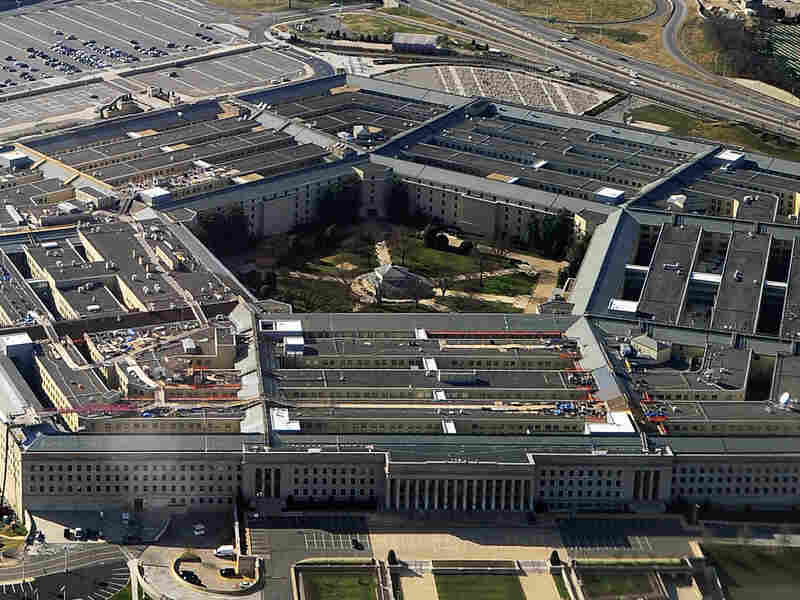 The winding down of the war in Afghanistan and efforts to slice the budget deficit will likely mean more spending cuts for the Pentagon. AFP/Getty Images hide caption 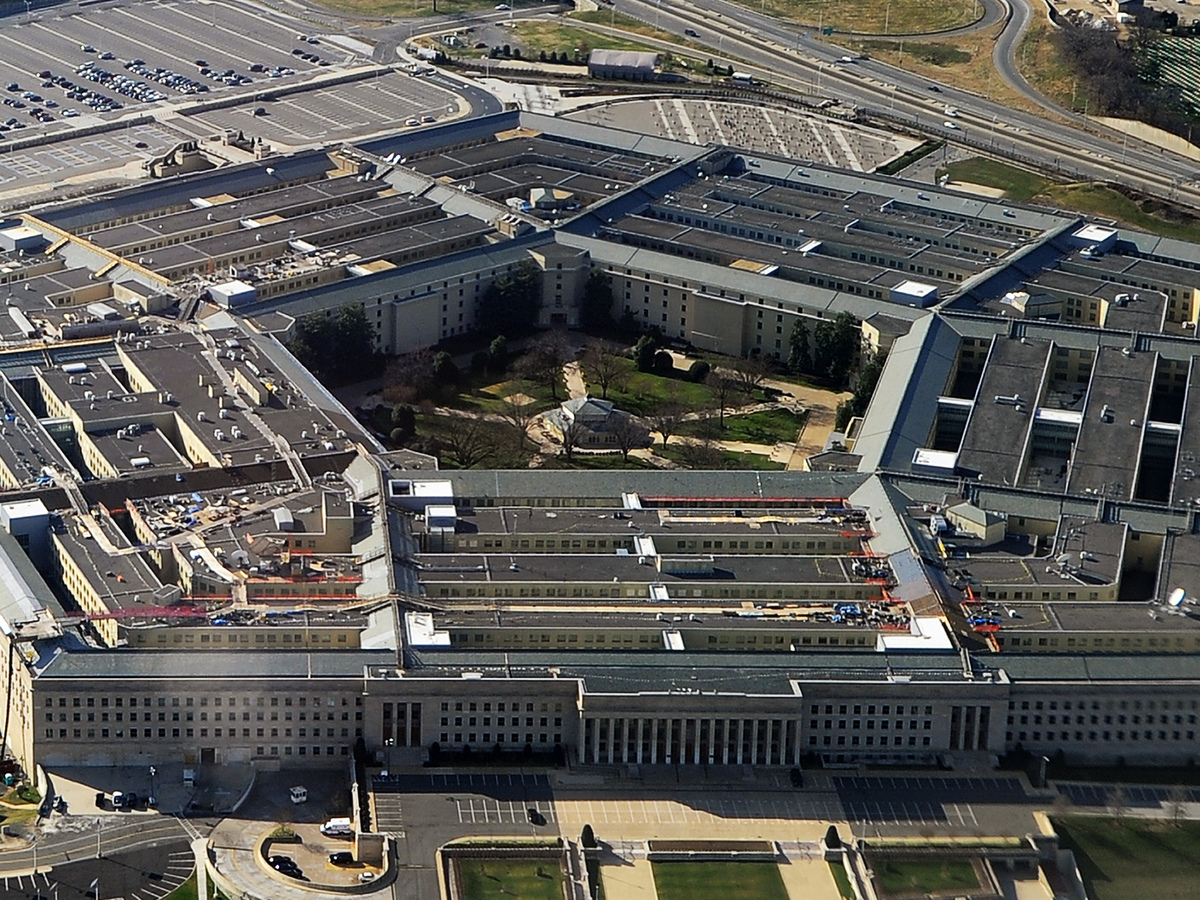 The winding down of the war in Afghanistan and efforts to slice the budget deficit will likely mean more spending cuts for the Pentagon.

The economy shrunk in the fourth quarter — for the first time in three years — and one of the critical reasons was a drop in defense spending. Apparently, contractors took precautionary steps and held onto money in case the federal government failed to avert the fiscal and tax crisis known as the fiscal cliff.

But there's now a new deadline — automatic budget cuts, known as sequestration, which may hit at the beginning of March.

The Effect On Contractors

This past year, he saw some of his contracts drop 50 percent; others have just gone away.

"I see it as companies just bracing for what's going to come and doing their best to plan in such an uncertain environment," he says. "You think 10 years ago people were coming up with five- or 10-year plans. And right now no one knows what to do six months from now."

Or even one month from now.

At the Pentagon, automatic spending cuts will start in March unless Congress comes up with a way to stop them. The military will face almost $50 billion in cuts this year alone.

That means more of Graybeal's contracts could disappear. There's more: Military pilots might be told to stop training; ship repairs might be put on hold; Pentagon civilian employees are being told to expect furloughs — however, uniformed personnel are exempt.

"Every activity within the Department of Defense will have to be cut by the same percentage," says Todd Harrison, a defense analyst with the Center for Strategic and Budgetary Assessments. "It'll be about a 9 percent cut off of every account."

So how do you cut 10 percent of a Joint Strike Fighter?

"Well, you cut back — instead of buying 29 of them this year, we might just buy 26 or maybe even 25. In some cases that means they have to go back and break contracts."

Harrison and other analysts say those across-the-board spending cuts are likely to go into effect, but maybe for just a short time — perhaps a month or so.

"If it only goes into effect for a month, that won't be enough time for the furloughs to kick in," Harrison says.

But even if the automatic cuts don't happen — or don't last long — Congress is looking at slicing the budget deficit, and the Pentagon is still a big target.

"There's little doubt that if the two parties can agree on a formula for deficit reduction, a significant amount of the savings are going to come from the Pentagon," says Loren Thompson, a defense analyst at the Lexington Institute.

"And that will have an impact on defense workers in the broader economy," he says.

Experts predict the cuts won't be $50 billion, but maybe half of that, each year for the next decade. So where does the Pentagon find those savings?

Gordon Adams was a defense budget analyst during the Clinton administration. He says as the war in Afghanistan winds down, the Pentagon can save money on expenses like maintenance. For example, there's no rush to repair armored vehicles.

"How fast do we put things though the depot? How much training do we do, and how frequently, and with whom? How much are we going to lay in stocks of fuel supplies?" Adams says.

And with little appetite for another ground war, some analysts say there could be more cuts in the Army and Marine Corps, along with fewer armored vehicles.

The new strategic focus is on Asia and the Pacific. That means there will be winners and losers in the defense industry.

Harrison says aircraft systems and shipbuilding will probably "fare well," but production for other military equipment might not.

"Other parts of the industry, though, that build ground vehicles, tanks, I think that they're likely to get hurt disproportionately," he says.

Not just yet. Salesman Graybeal might be hurting, but Northrop Grumman is predicting strong profits for this year.