Accessibility links
The Inconvenient Truth About Polar Bears Zac Unger moved to Churchill, Manitoba, to cover the decline of the polar bear. It was 2008, and the adorable predators had become symbols in the battle over climate change. But the story he ended up writing in his new book was more complicated than he expected. 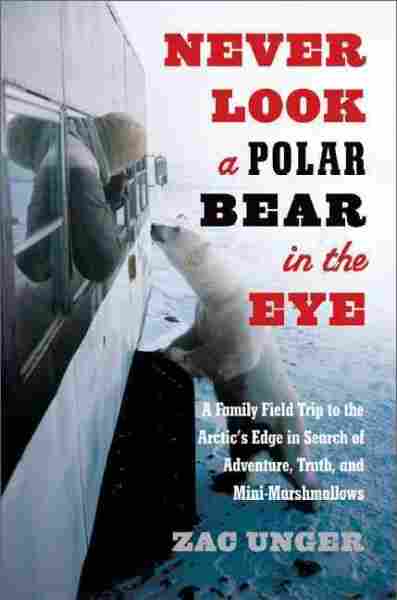 Never Look A Polar Bear In The Eye

A Family Field Trip to the Arctic's Edge in Search of Adventure, Truth, and Mini-Marshmallows

Title
Never Look A Polar Bear In The Eye
Subtitle
A Family Field Trip to the Arctic's Edge in Search of Adventure, Truth, and Mini-Marshmallows
Author
Zac Unger

In 2008, reports of polar bears' inevitable march toward extinction gripped headlines. Stories of thinning Arctic ice and even polar bear cannibalism combined to make these predators into a powerful symbol in the debate about climate change.

The headlines caught Zac Unger's attention, and he decided to write a book about the bears.

Unger made a plan to move to Churchill, Manitoba, a flat, gray place on the Hudson Bay in northern Canada accessible only by train or plane. For a few months out of the year, as the bay starts to freeze, tiny Churchill boasts as many polar bears as it does people.

Unger packed up his wife and three small kids, and set out with a big bold idea. He wanted to write the quintessential requiem of how human-caused climate change was killing off these magnificent beasts.

In the end, he came away with something totally different, Unger tells NPR's Laura Sullivan.

On wanting to write the next great environmental tract

"My humble plan was to become a hero of the environmental movement. I was going to go up to the Canadian Arctic, I was going to write this mournful elegy for the polar bears, at which point I'd be hailed as the next coming of John Muir and borne aloft on the shoulders of my environmental compatriots ...

"So when I got up there, I started realizing polar bears were not in as bad a shape as the conventional wisdom had led me to believe, which was actually very heartening, but didn't fit well with the book I'd been planning to write.

"... There are far more polar bears alive today than there were 40 years ago. ... In 1973, there was a global hunting ban. So once hunting was dramatically reduced, the population exploded. This is not to say that global warming is not real or is not a problem for the polar bears. But polar bear populations are large, and the truth is that we can't look at it as a monolithic population that is all going one way or another."

On moving his family to "Polar Bear Capital of the World"

"We were in this town in northern Manitoba where polar bears literally will walk down Main Street. There are polar bears in this town. People will leave their cars and houses unlocked, and it's perfectly good form just to duck into any open door you can find when there's a polar bear chasing you.

"People use what they call Churchill welcome mats, which is a piece of plywood laid down in front of the door or leaned up against the door with hundreds of nails sticking out so that when the polar bear comes up to pad across your porch, he's going to get a paw full of sharp nails." 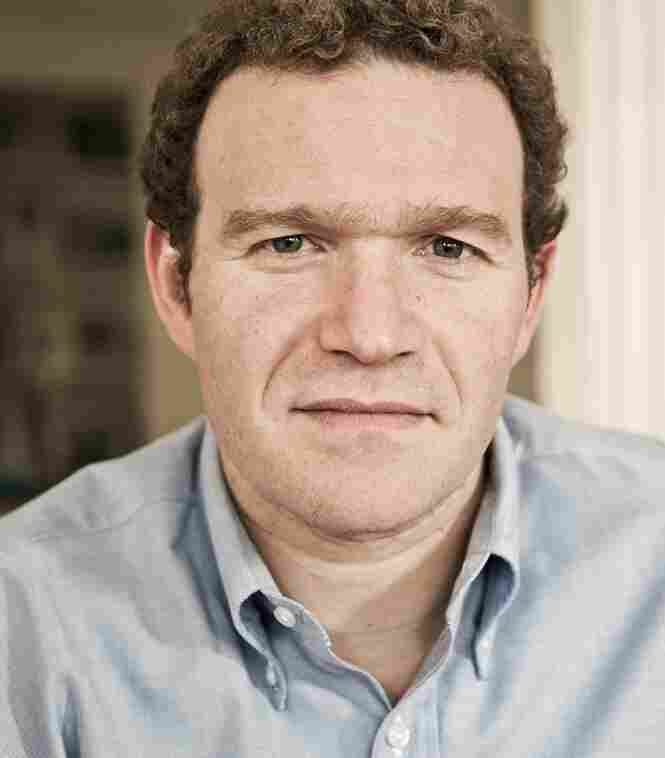 Zac Unger has worked as a firefighter and paramedic for the Oakland Fire Department. He is also the author of Working Fire: The Making of a Fireman. Courtesy De Capo Press hide caption 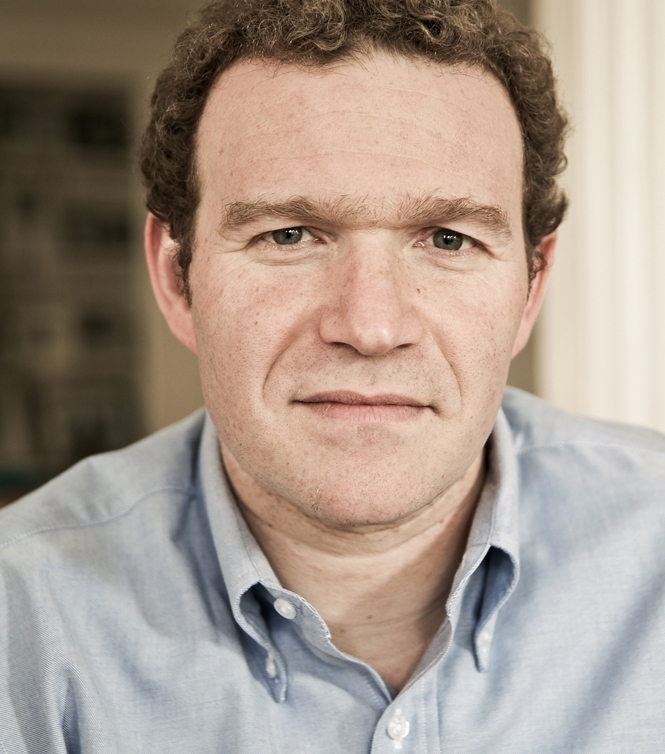 Zac Unger has worked as a firefighter and paramedic for the Oakland Fire Department. He is also the author of Working Fire: The Making of a Fireman.

On Churchill's strategies for living among bears

"There are definitely polar bears that come into town; there are definitely polar bears that will eat people's dogs. But Churchill has developed an innovative polar bear alert program. The way it works is you dial a phone number — 675-BEAR — if you see a bear, and a bunch of wildlife conservation officers will come by in a truck with a bunch of guns. And they try really hard not to harm the bears, and they kind of scare the bears out of town. They have a progression that they use: First, they will fire firecracker shells; then they move up to rubber bullets; and as a last resort, they'll move up to real bullets.

"They don't want to do that. These are conservation officers so their job is to keep bears safe. Churchill also has a polar bear jail. These are for bears who keep coming into town and can't be hazed out of town. And what they'll do is they will trap these bears and put them in the polar bear jail, which is just a great big decommissioned military building. And they will give them no food, and they're given only snow to drink and then they wait until the bay freezes up. And when the bay freezes up, these bears can be released to go back out on the ice.

"[The bears] don't want to be in town, they're just waiting for the ice to freeze. But if they're a hassle in town, put them in jail, give them a short sentence, and the problem is solved."

"Halloween is when you're supposed to go up with lots of food and run around with your kids. So we were up there for Halloween ... and so what they do is when you go out trick-or-treating you go out with somebody who has a gun — whether it's a police officer, or a volunteer or someone from the military. They all come out and they help you go trick-or-treating. Now, they have one rule, which is that kids can't dress in anything white — no princesses, no ghosts — because you don't want to be dressed as something white in the darkness when there's a bunch of guys with guns looking for polar bears."

What Happens To Polar Bears As Arctic Ice Shrinks?