Accessibility links
Did You Hear That? I Think It Was A Walrus The Macaulay Library at the Cornell Lab of Ornithology has just finished digitizing its huge archive of wildlife sounds — more than 9,000 of them — and made it available online.

Stand aside Beyonce, there's a new sound in town. More than 9,000 sounds, to be more precise. The Macaulay Library at the Cornell Lab of Ornithology has just finished digitizing its huge archive of wildlife sounds and made it available online.

"It represents the voice of the world — all the voices of the world," Greg Budney, audio curator for the archive, tells NPR's Scott Simon. Among the vast collection are birds, mammals, insects and amphibians, Budney says, all made available "to anyone who has an interest in nature, in conservation and in the world around them."

The library's holdings total more than 7,000 hours of sounds, the result of an 80-year collaboration between the scientific community and the library's "volunteer collaborators: private individuals who record for a hobby, really with no other purpose than engaging in science," Budney says. 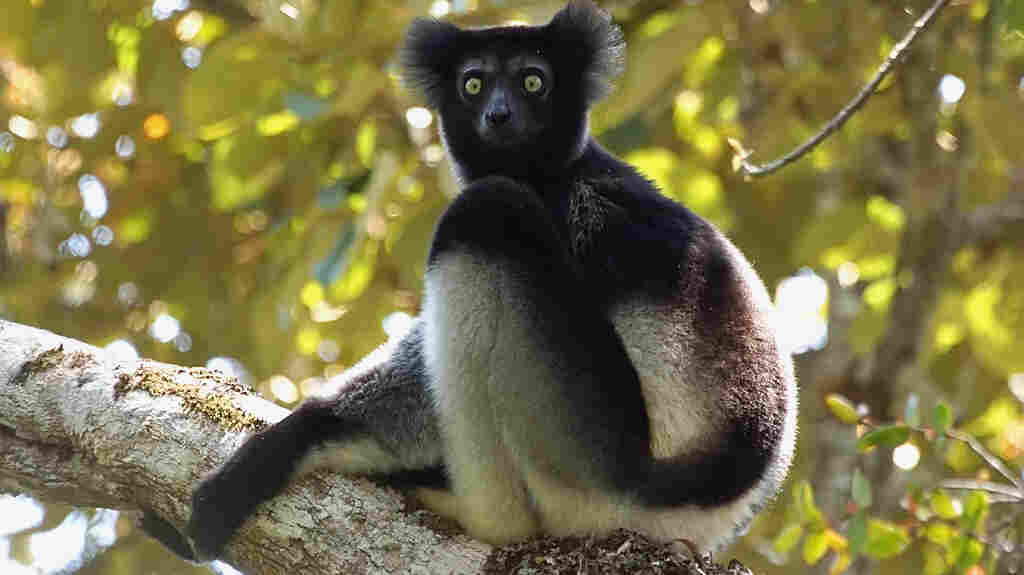 Some highlights from the collection: the clarinet-like cry of the indri lemur, which the archive describes as the "best candidate to appear on a John Coltrane record," and the spine-tingling call of the common loon. 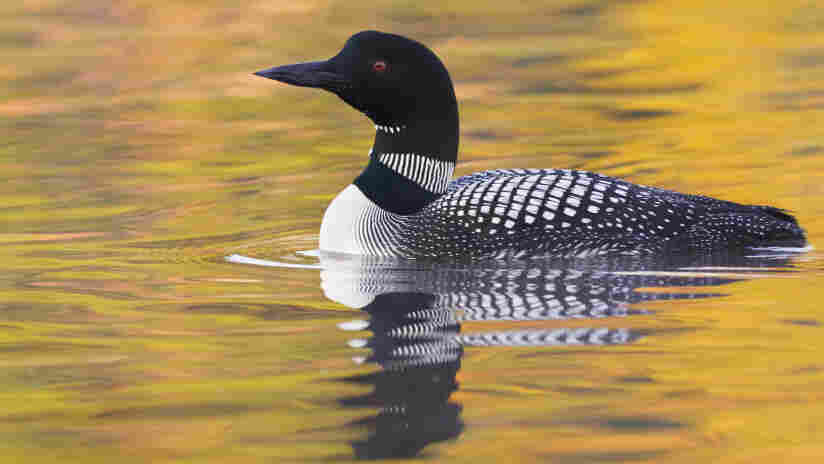 In compiling such a vast collection, Budney has hit upon a few favorites — like the tuneful call of the musician wren, a small brown bird found throughout the Amazon region. "It walks along the forest floor," Budney says, "flipping over leaves looking for insects." 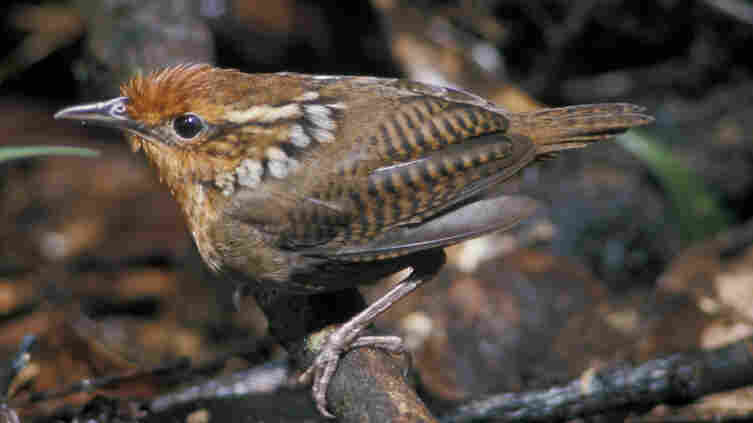 Then there's the walrus, one of Budney's favorite mammalian recordings. The sound produced to attract females, he says, "starts out with these methodical beats — and then what sounds like a gong or banging on a garbage can lid." 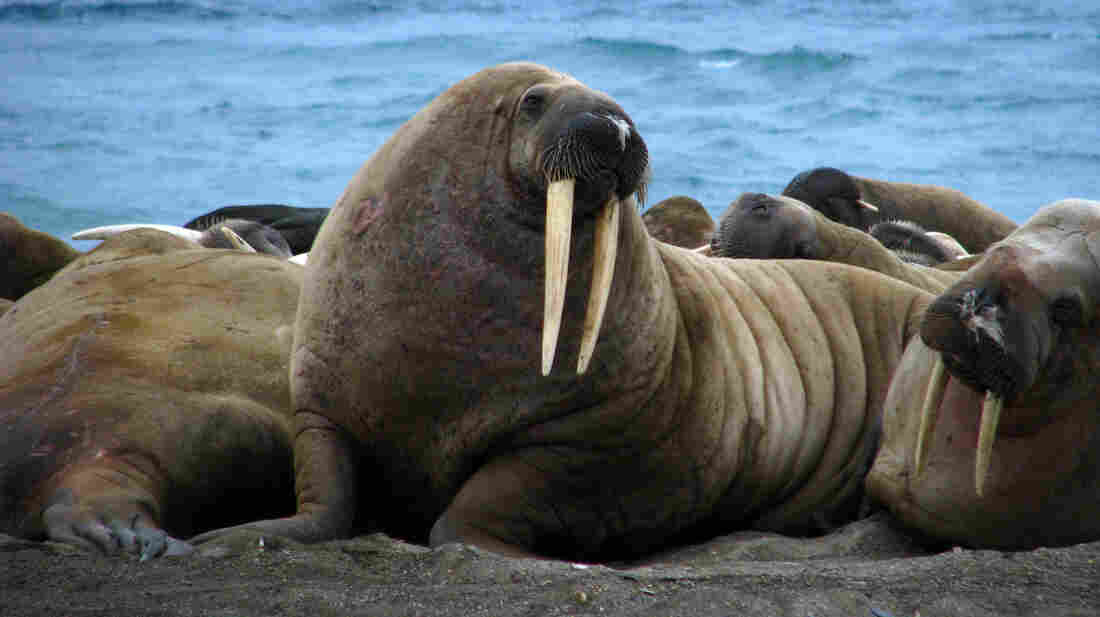 The brown-backed solitaire, found in Mexico and Central America, also has a distinct call — one that Budney considers among the world's most beautiful bird songs. 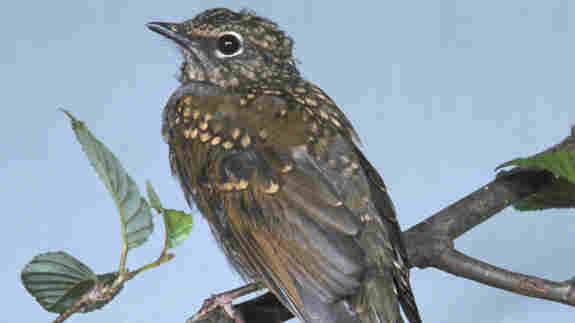 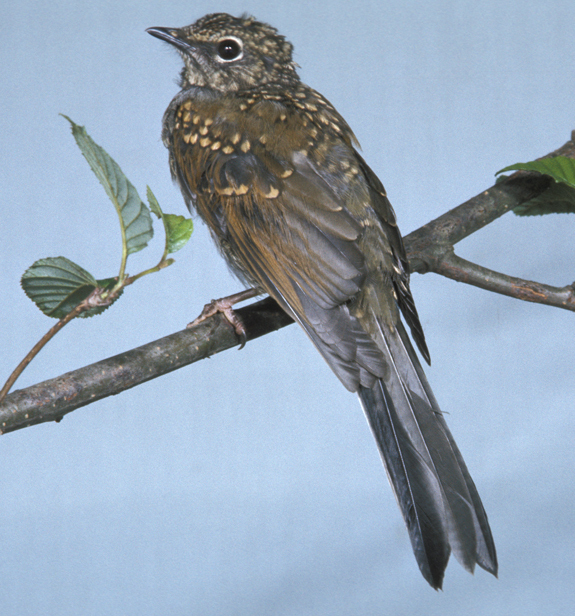 The brown-backed solitaire and musician wren images by John S. Dunning are from the VIREO Collection of The Academy of Natural Sciences of Drexel University. Audio files are courtesy of the Cornell Lab of Ornithology.