Accessibility links
Wayne Shorter On Jazz: 'How Do You Rehearse The Unknown?' Shorter says that in combos led by John Coltrane, Miles Davis and Art Blakey, he learned a crucial rule of being an effective bandleader: Leave the musicians alone. 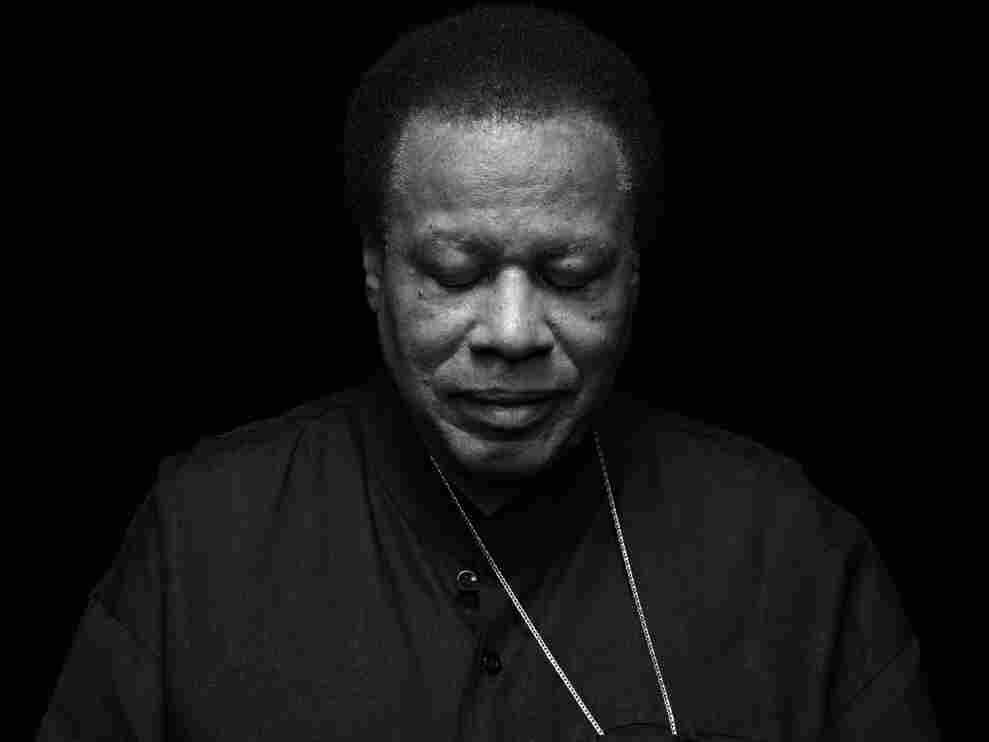 Wayne Shorter turns 80 this year. His newest album is called Without a Net. Robert Ascroft/Courtesy of the artist hide caption 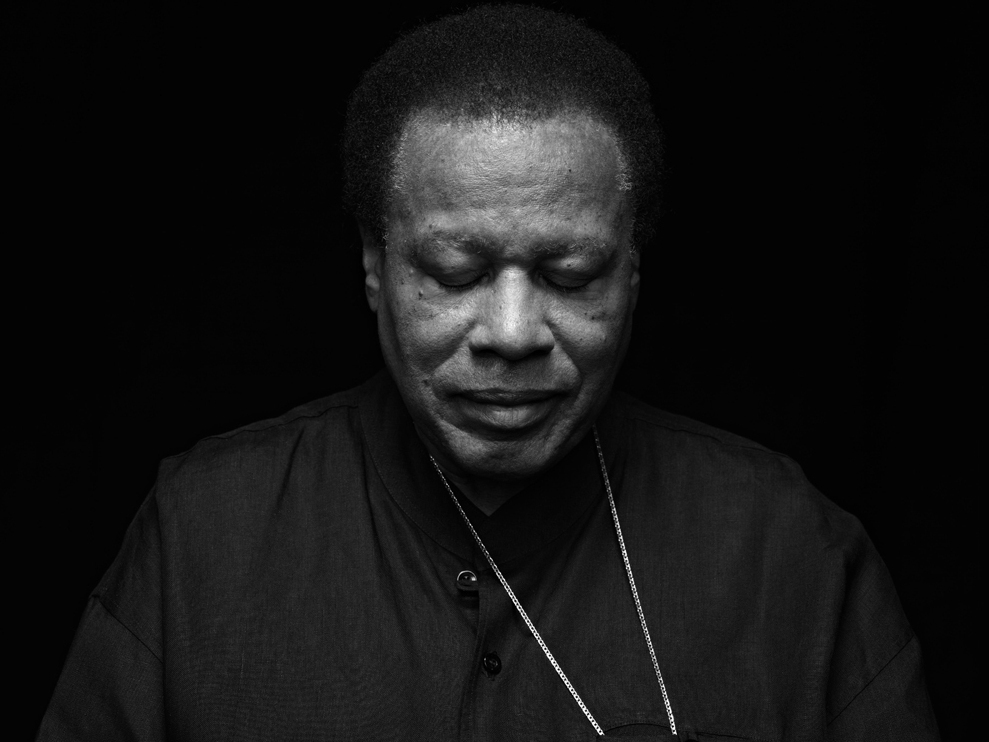 Wayne Shorter turns 80 this year. His newest album is called Without a Net.

Robert Ascroft/Courtesy of the artist

Going back to his days jamming with John Coltrane fresh out of the Army, Shorter has seemed to move, Zelig-like, through some of the most important combos in jazz — from Art Blakey's Jazz Messengers, to his days with Miles Davis, to the groundbreaking fusion band Weather Report.

As Shorter approaches his 80th birthday, he's just reunited with the label that championed him as a bandleader back in the 1960s, Blue Note Records. On the new album Without a Net, he leads a quartet with whom he's spent more than a decade through live recordings and some striking new compositions.

Hear 'Without A Net' In Its Entirety

Speaking with NPR's Laura Sullivan, Shorter says he absorbed a common principle from Davis, Coltrane, Blakey and his other great peers and mentors: They left their musicians alone.

"The six years I was with Miles, we never talked about music. We never had a rehearsal," Shorter says. "Jazz shouldn't have any mandates. Jazz is not supposed to be something that's required to sound like jazz. For me, the word 'jazz' means, 'I dare you.' The effort to break out of something is worth more than getting an A in syncopation.

Hear more of the conversation, including Shorter's Miles Davis impression, by clicking the audio link on this page.