Accessibility links
Book Review: 'It's So Easy: (and other lies)' By Duff McKagan | A Deadly, Delicious Rock Memoir Guns N' Roses epitomized all of the glamour of sex, drugs and rock 'n' roll. But, author Alex Stone writes, Duff McKagan's memoir shows the ugly underside of the legendary rock group. What's your favorite music memoir? Tell us in the comments. 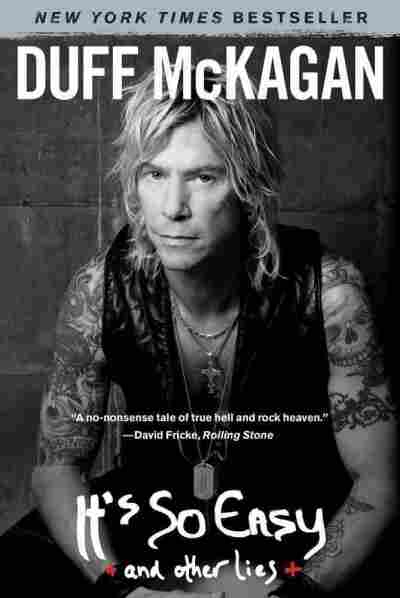 Title
It's So Easy
Subtitle
And Other Lies
Author
Duff McKagan

Alex Stone is the author of Fooling Houdini.

I first saw Guns N' Roses on MTV when I was in middle school. Mary Jordan had just ended our rocky three-week relationship — by phone — and I was sulking on a friend's couch. "Check it out," he said, gesturing at the TV. "Sweet Child O' Mine" was playing. "These guys are my new favorite band." Four minutes and 12 seconds later, they were mine too.

Much like a seventh-grade infatuation, Guns N' Roses ran hot and burned out fast. Reading It's So Easy (and Other Lies), GN'R bassist Duff McKagan's entertaining autobiography, one wonders how the band survived as long as it did. Between singer Axl Rose's raging mood swings, the junkie lifestyles of drummer Steven Adler and lead guitarist Slash, and McKagan's own addictions to alcohol and cocaine, the band's self-destruction seemed all but assured.

Indeed, while GN'R's debut album, Appetite for Destruction was an instant classic, by the time "Smells Like Teen Spirit" hit the airwaves in the early '90s, the band had become a bloated pop parody of itself — as much a casualty of the changing cultural climate as of its suicidal tendencies. Soon enough, GN'R's original band members split up and, not long after, McKagan's solo label dropped him. By phone.

Synched to the standard rockumentary click track, It's So Easy hits all the usual beats: the early lean years — during which McKagan slept in alleys and treated his STDs with pet medicine; the meteoric rise; the Caligulan excess; and the cataclysmic fall. Finally, after much soul-searching and sobering up, our hero finds solace in a new band, marriage to a former centerfold, and kids.

Tales like these are remarkable for their ability to make things like burning through your septum and drinking your own vomit appear glamorous — pinging, at every turn, that rock star daydream American males cling to like a life raft well into adulthood. If, as Don DeLillo wrote, "there is a motel in the heart of every man," then inside that motel is a band waiting to make it big.

McKagan's band really did make it big. GN'R sold 100 million records worldwide and sits alongside The Beatles and The Rolling Stones in the Rock and Roll Hall of Fame. It marked the end of an era — the last of the great stadium rock bands, a legacy forged in the '70s by the likes of Led Zeppelin and Black Sabbath. 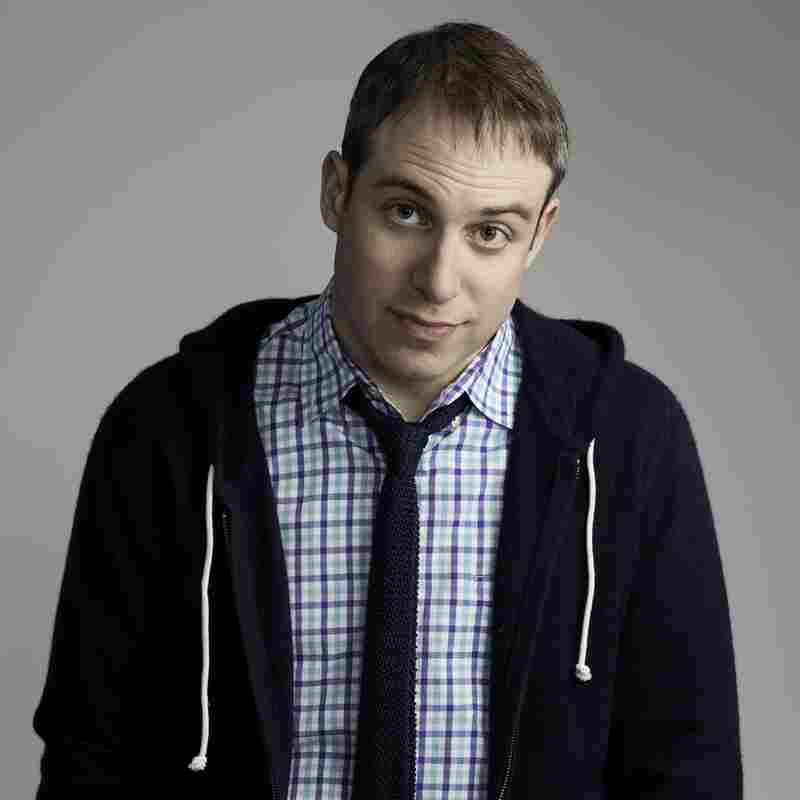 Though, like some of his hard-partying antecedents, McKagan dabbled in smack, he was partial to coke, crack and — above all — booze. At the height of his addiction, he drank 10 bottles of wine a day, an oddly elegant choice McKagan rationalized as a less caustic alternative to vodka. Eventually, he drank so much his pancreas exploded. The ruptured organ sent acid shooting through his body and left much of his viscera seared by third-degree burns. The pain was so excruciating, McKagan begged his doctor to kill him.

After that, McKagan cleaned up. He took up mountain biking and meditation. He ran a marathon and studied martial arts. He even went to college to study business. Unlike many rock burnouts who went bust when fame took its business elsewhere, McKagan minted a fortune going long on Seattle stocks — Starbucks, Microsoft, Amazon. Now married with kids, McKagan owns a wealth management firm that caters to musicians. He also fronts a band called Loaded.

Though it's the guiltiest of pleasures, It's So Easy is the kind of indulgence I'm willing to allow myself from time to time, if only because it's intoxicating — in a pancreas-wrenching sort of way — to revisit an age when rock music was still dangerous and politically incorrect, before irony and vocoders gave everyone the right to bear amps, and I still held out hope that Mary Jordan and I would end up together.

My Guilty Pleasure is edited and produced by the team at NPR Books.