Accessibility links
Making Up A History For Vermeer's 'Girl With A Pearl Earring' Vermeer's famous Girl With a Pearl Earring has returned to the United States for the first time since 1995. Very little is known about the painting, so in honor of the visit, The Guardian newspaper asked its readers to come up with a backstory for the mysterious girl. 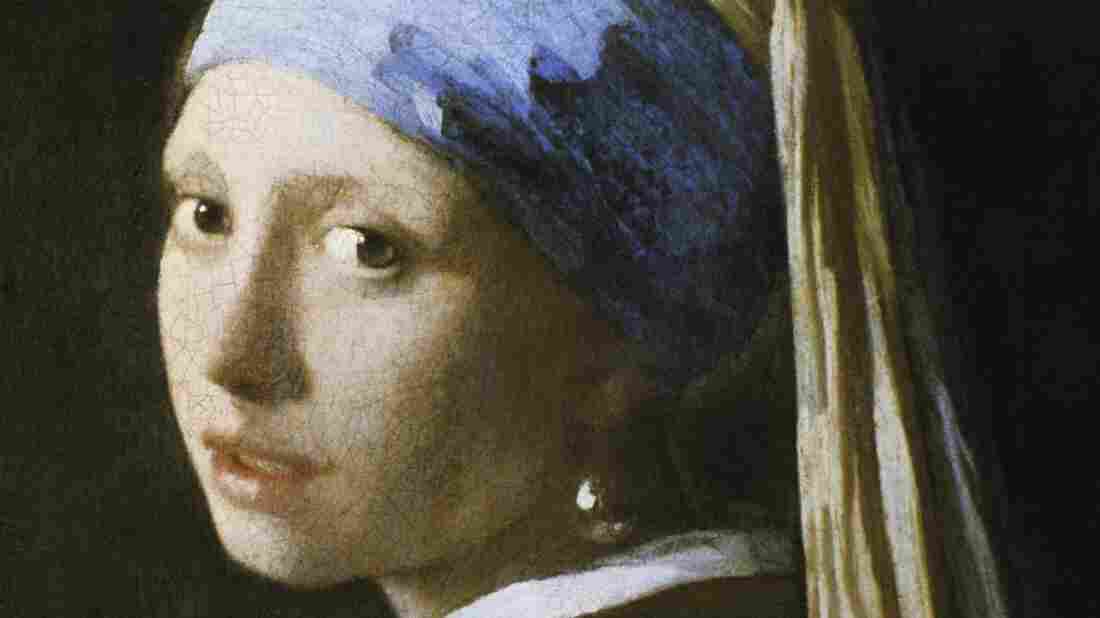 Very little is known about Girl With a Pearl Earring, which is often referred to as the Dutch Mona Lisa. Superstock/The Art Archive hide caption 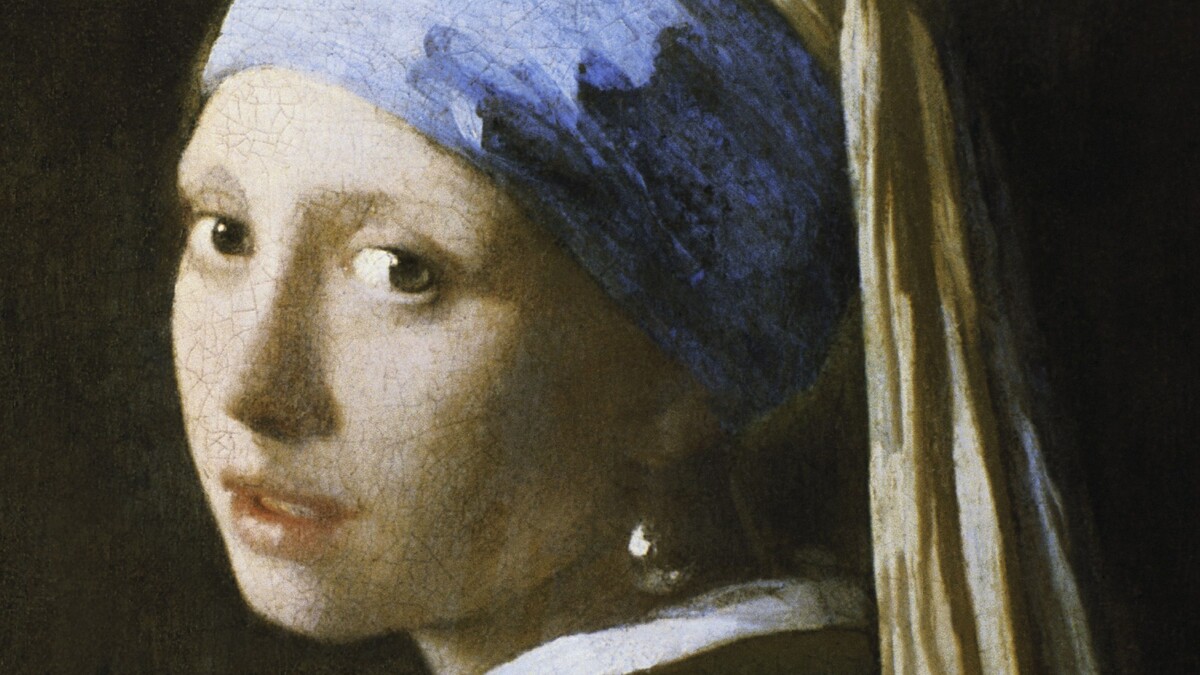 Very little is known about Girl With a Pearl Earring, which is often referred to as the Dutch Mona Lisa.

Johannes Vermeer's Girl with a Pearl Earring is one of his most famous paintings, but very little is actually known about it. The girl herself is a mystery who has inspired both a novel and a movie speculating on her true story.

The painting is back in the United States for the first time since 1995, at San Francisco's de Young museum. In honor of the painting's return visit, The Guardian newspaper asked its readers to supply their own stories about the girl, her earring, and the painting that immortalized them.

Ruth Spencer, community coordinator for The Guardian, tells NPR's Rachel Martin that stories came in from all over the world. "Some people wrote from the perspective of the girl, others wrote from Vermeer's perspective. We asked readers to really go wild in their imaginations."

One story imagines that Vermeer's wife, left alone while her husband works in isolation, begins to fear he is having an affair and sends the young girl to be both his muse and his downfall. But the girl is herself a painter, using Vermeer as a false front to avoid attention — making the famous image a self-portrait.

Another, more comic take, posits that the painting is a failed marketing gambit by a pearl earring manufacturer, who went out of business before being able to add its logo to the finished work.

"The mystery is part of the allure," Spencer says. "You look at her, you read the novel, you can even watch the movie and you might think that you know the story of the girl, but you never really do. That's really what continues to feed our desire to see this portrait."