Accessibility links
Kris Kristofferson On Writing For — And Outliving — His Idols The legendary songwriter discusses happening into a music career, hearing his songs performed by his friends and the new album Feeling Mortal. 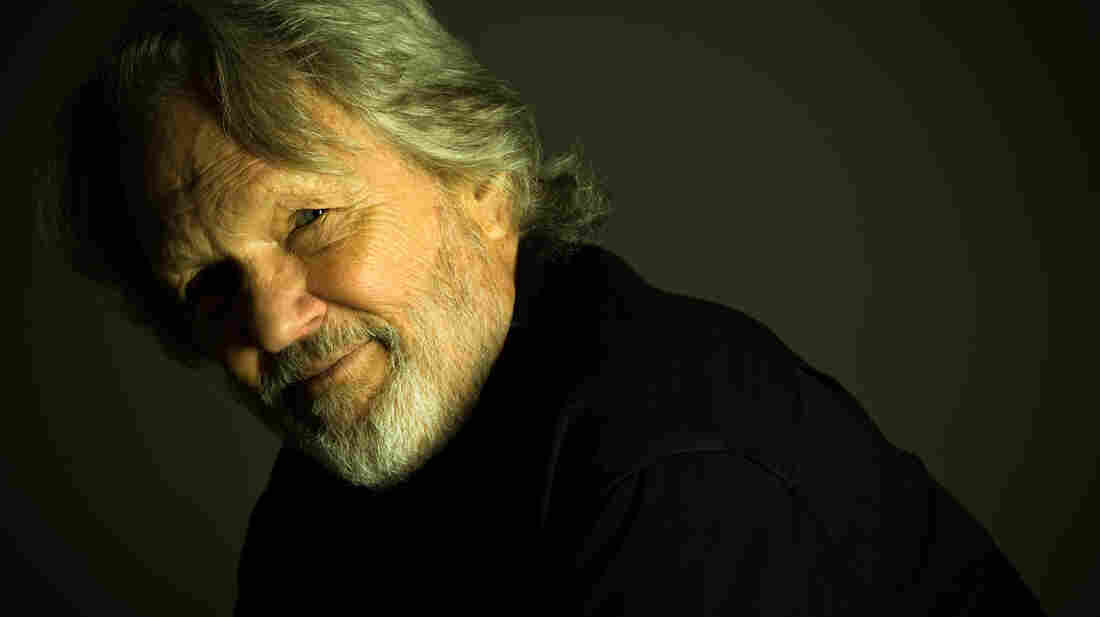 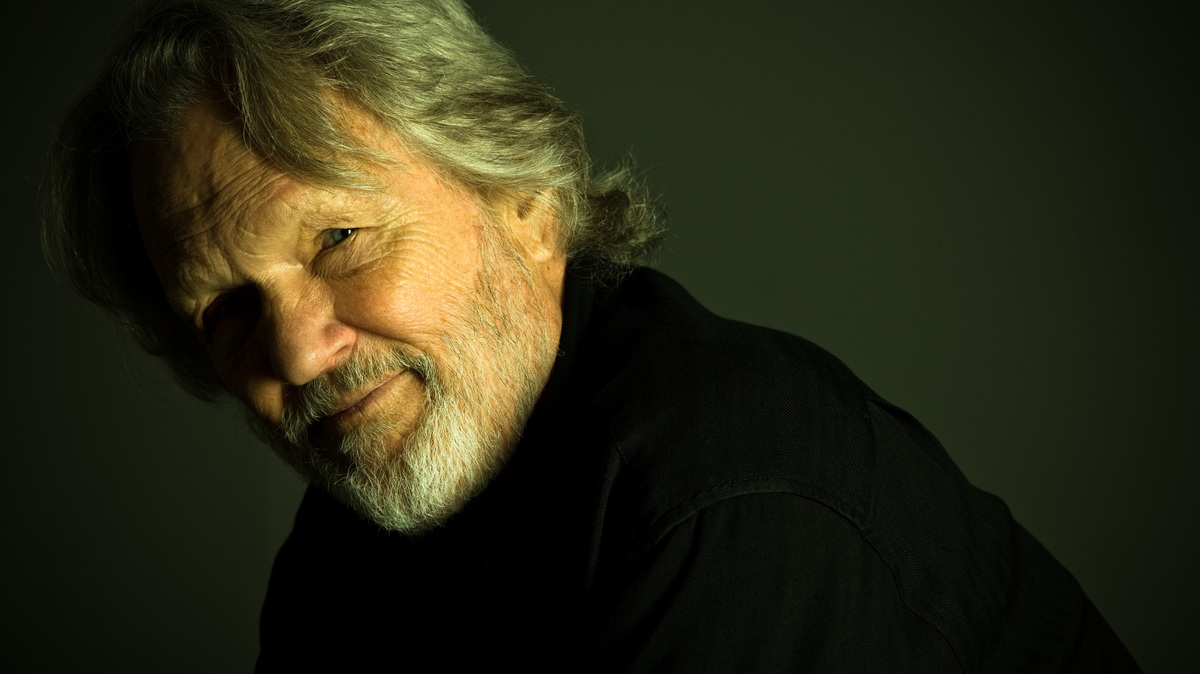 "You Don’t Tell Me What to Do"

Kris Kristofferson writes the kind of songs that people love to sing: songs like "Help Me Make It Through The Night," from 1970. Jerry Lee Lewis recorded a version, as did Joan Baez — and even Elvis.

Kristofferson has had a long career, writing songs covered by the likes of Johnny Cash and Janis Joplin. He's a country music Hall of Famer with a few movies to his name, too. He's 76 now, and still writing songs. When he's not out touring, he's back home in Hawaii. Success, he says, has not gone to his head.

"I spend most of my time on my tractor, mowing the grass around there," Kristofferson says. "That's my therapy. No one can mess with me on the tractor."

He's off the tractor for the time being, performing new music. His latest album is called Feeling Mortal, and he discusses it — as well as some of the pleasant surprises that have come with old age — here with NPR's Rachel Martin.

On being a Rhodes Scholar at Oxford University

"I wanted to be a creative artist. It was a kind of a blessed existence, you know. I'd gotten to be in college and gotten to play football and box and do the things I loved to do. And I think what Oxford did was, you know, rather than a liberal arts education where you have to study a lot of different things, I got to get really involved in William Blake and Shakespeare."

On being in the country supergroup The Highwaymen with Willie Nelson, Waylon Jennings and Johnny Cash

"Every time that I'd be standing there on stage, at least at some point in the show, I had to just pinch myself to realize that I was really up there on the stage. Every one of these guys was my hero before I even knew them, you know? Because really, the first time I ever heard Waylon [Jennings], I was a janitor at the recording studio at Columbia Recording in Nashville. And I volunteered to do a Saturday [cleaning shift] when Waylon was doing a demo, and I'd never heard anything like him. It was a real eye-opener to find myself on the same stage with these guys. Because Johnny Cash, as human as he is — or was — he was always larger than life. He always felt like something right off of Mount Rushmore."

On hearing other musicians perform his songs

"Every performer that's performed my songs has done them better than I did. I guess Janis doing "[Me and] Bobby McGee" was one that moved me profoundly, because of our relationship. ... I got to know her not too long before she died. But we were close. [The first time I heard her version,] unfortunately, she had just died. And it blew me away."