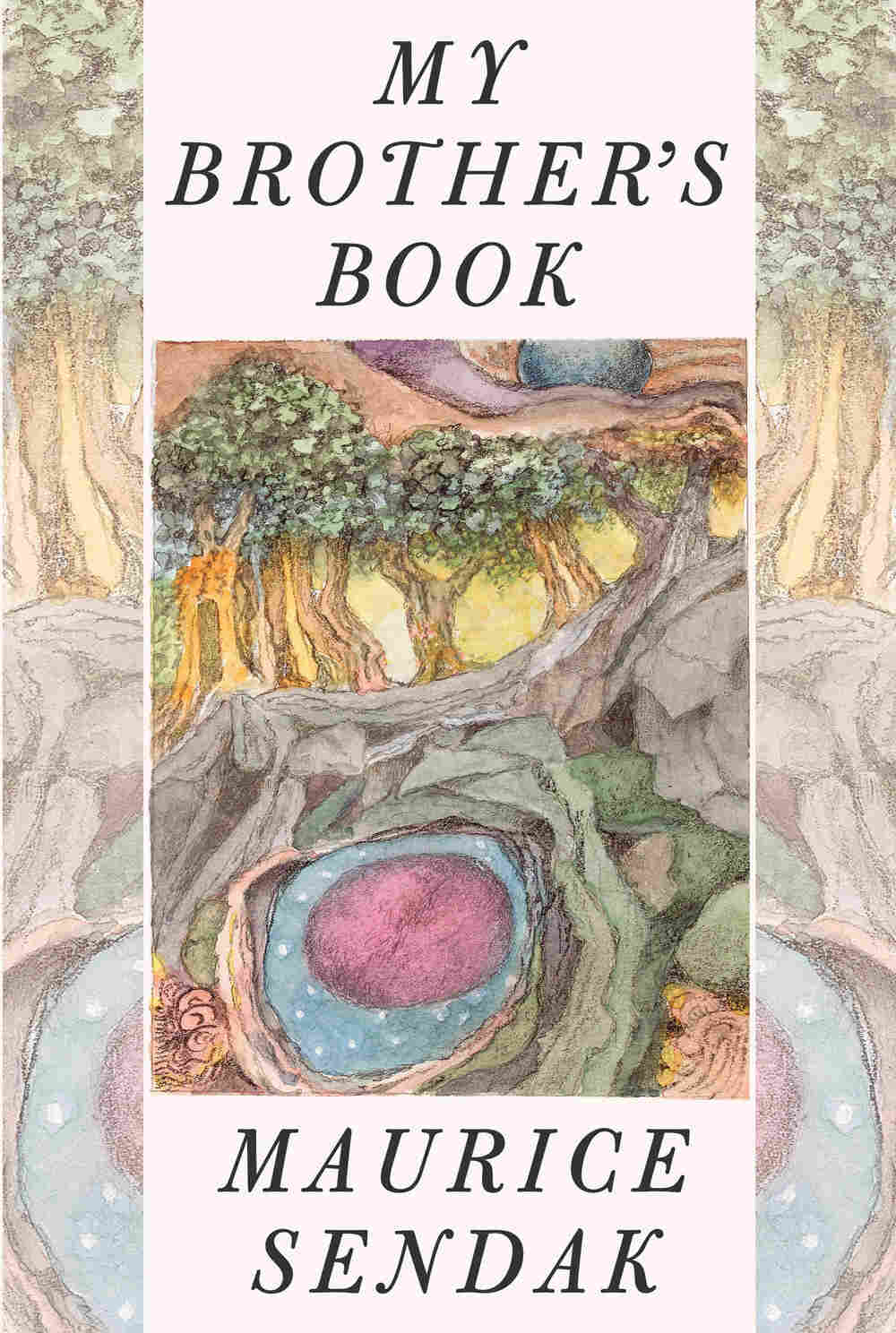 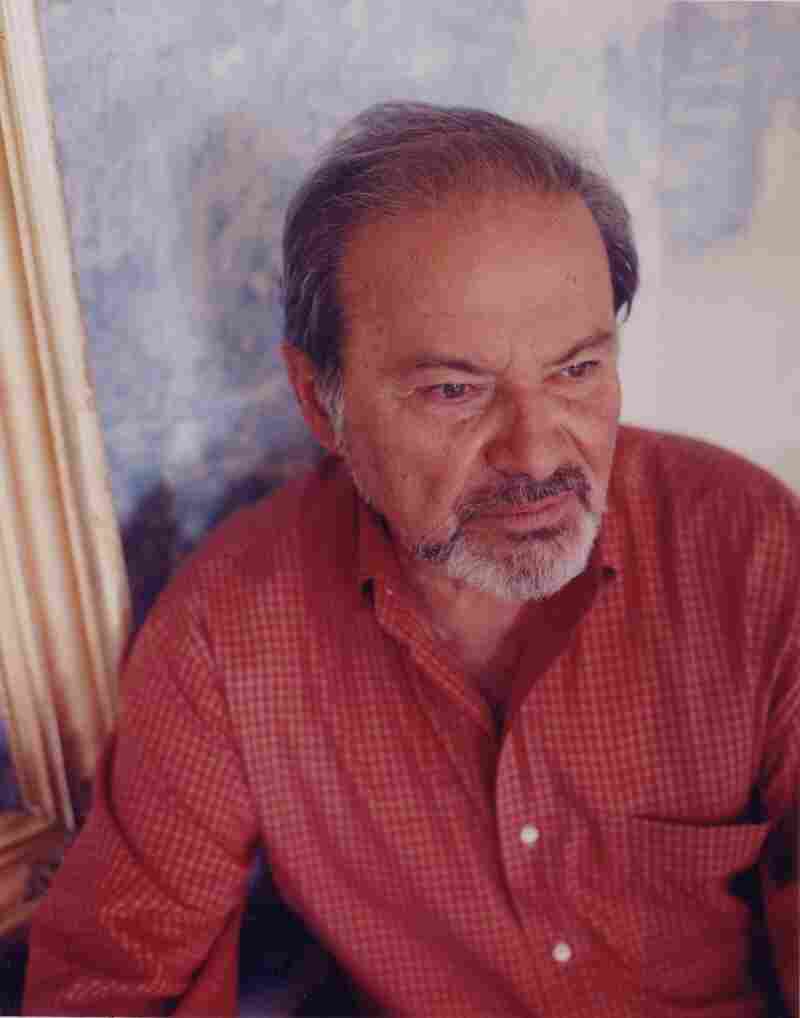 Maurice Sendak was an author and illustrator best known for his children's book Where the Wild Things Are. He died on May 8, 2012. John Dugdale/HarperCollins hide caption 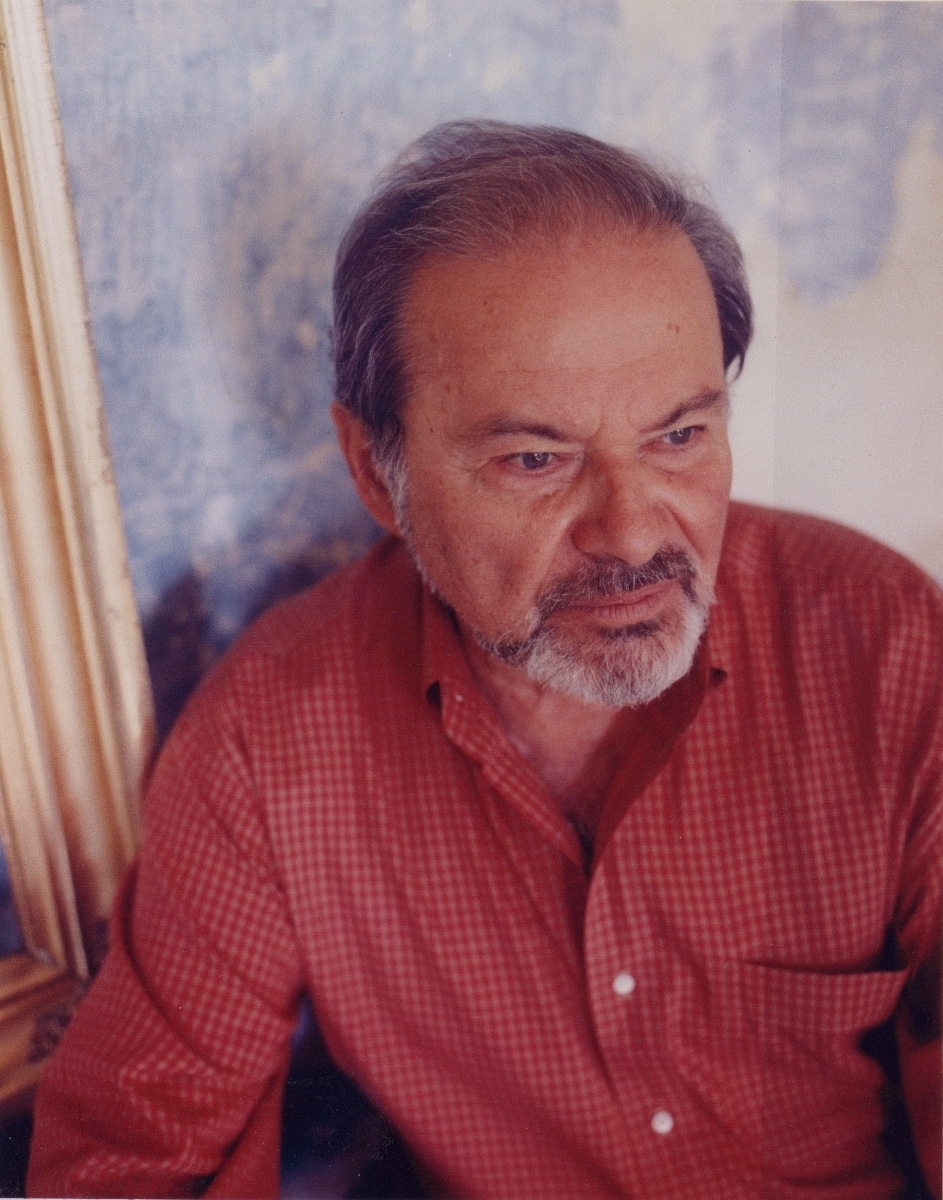 Maurice Sendak was an author and illustrator best known for his children's book Where the Wild Things Are. He died on May 8, 2012. 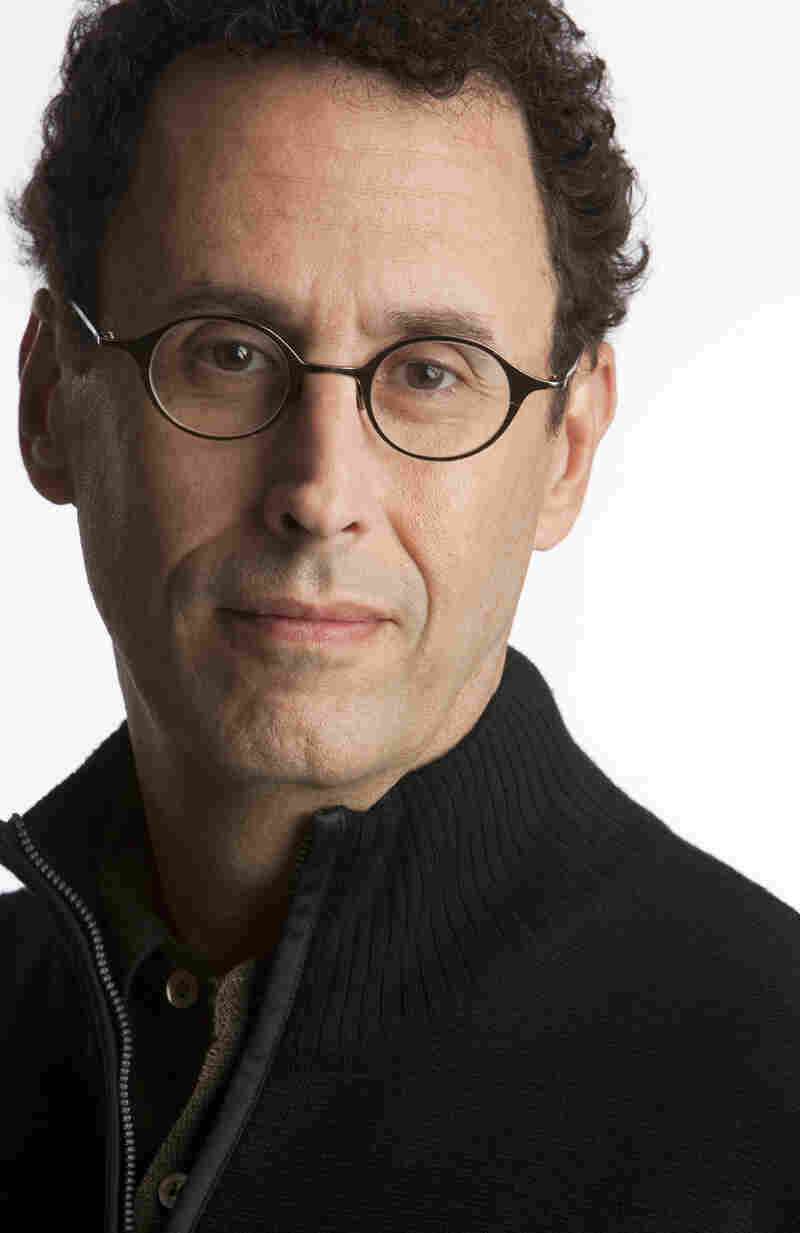 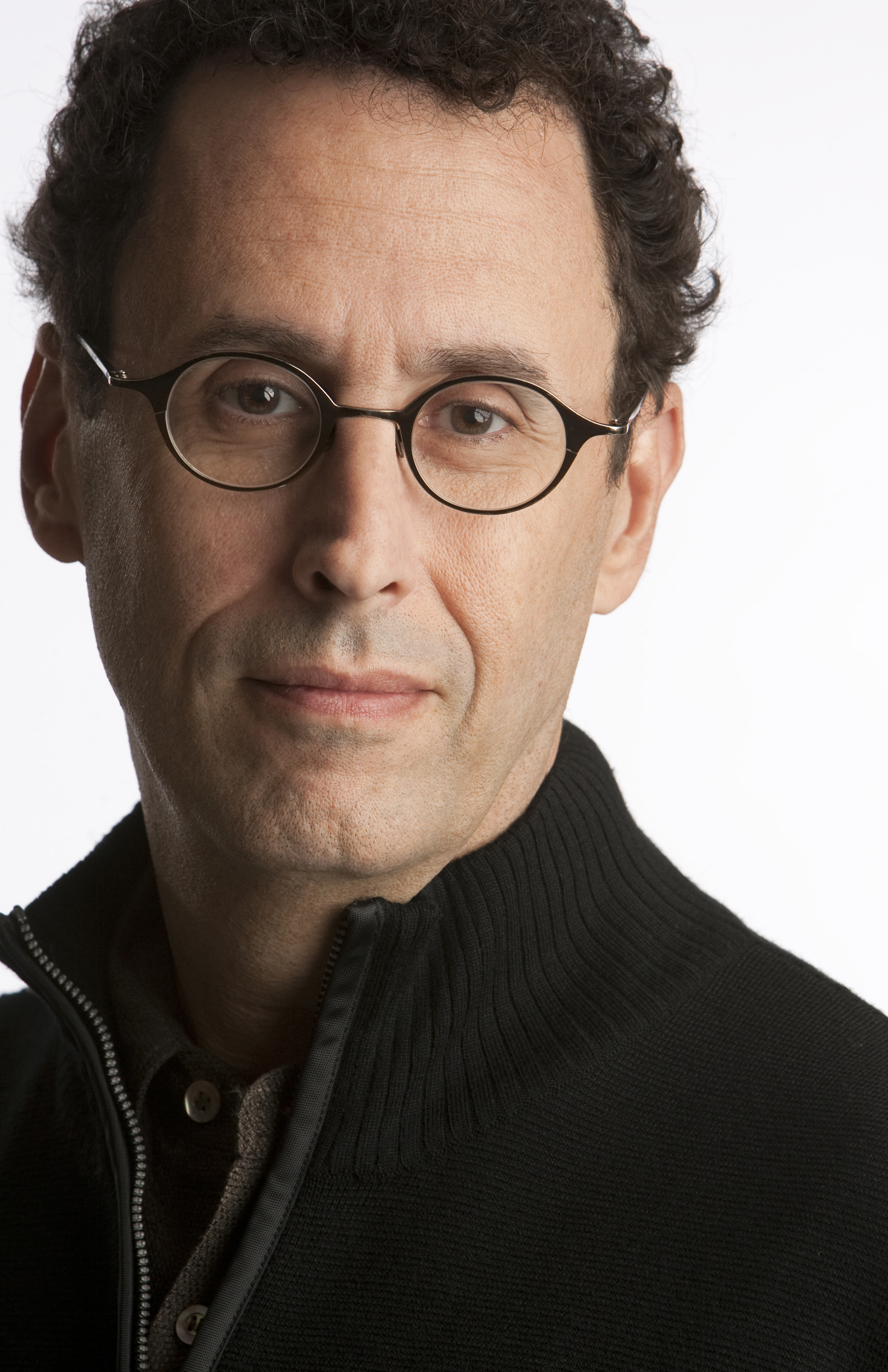 Tony Kushner, playwright and screenwriter, was a close friend of Sendak's.

Maurice Sendak, one of America's most beloved children's book authors, evocatively captured both the wonders and fears of childhood. His books, including Where the Wild Things Are, In the Night Kitchen and Outside Over There, revolutionized picture books by adding danger and darkness to the genre.

Over the course of his life, Sendak wrote and illustrated more than a dozen widely acclaimed books and illustrated almost 80 more. And although he died last May at 83, Sendak still has one more volume on the way.

My Brother's Book was written as a tribute to Sendak's older brother, Jack, who died 18 years ago. Published posthumously, it pairs a meditative poem with a dreamscape of watercolors; in it, two brothers in a fantastic world confront separation, longing and reunion.

While the book looks backward toward Jack's death, it was written so close to the end of Sendak's own life that, for those who knew him, it has taken on a double meaning. The playwright Tony Kushner, who was a close friend of Sendak's, says, "I really feel that the book is a goodbye from him to everybody who loved him — which was a lot of people."

Kushner joins NPR's Renee Montagne to talk about Sendak's elegiac last work, his artistic heroes and why his characters were so often in danger of being devoured.

On the story behind My Brother's Book

"It's probably the only thing Maurice wrote and published that is perhaps more for adults than for children. It's a poem that he wrote and then kept in his drawer, waiting for what he felt would be the right time to turn it into a book. It's a very simple and also a very mysterious story. There are two brothers, Jack and Guy. ... It has the logic of a dream. I really feel that in a way, it's a book that he intended for those of us who grew up reading Maurice and who loved his work. It's a kind of a farewell for us."

On whom Guy represents

"I think that actually Guy is both Maurice and Maurice's partner, Gene Glynn — Eugene Glynn, who died of lung cancer and whose illness and death was a terrible ordeal and a terrible loss for Maurice. They'd been together for 50 years. And it's, like a lot of Maurice's books, a story of separation and then reunion after a series of difficult and perilous adventures."

On why Sendak's characters are often at risk of being eaten

"There's a lot of consuming and devouring and eating in Maurice's books. And I think that when people play with kids, there's a lot of fake ferocity and threats of, you know, devouring, because love is so enormous, the only thing you can think of doing is swallowing the person that you love entirely.

"One of my favorite drawings of Maurice's, it's pretty well-known, it's a fantasy sketch, and it shows a baby opening its mouth wider and wider and wider, and then its mother sort of jumps in its mouth and disappears head-first entirely inside the baby, and the baby is sitting there at the end, a little bit fatter with a big smile on its face."

On whether Sendak takes inspiration from fairy tales

"What I think is great about Maurice is that people who he borrows from are fairly adult artists — William Blake, Herman Melville, William Shakespeare, John Keats, his pantheon of heroes. Mozart, who meant everything to him, and opera in general Maurice really loved — Verdi was a figure that haunted Maurice a lot. ... He really wanted to do with this book what he felt Verdi had done at the end of his life with Falstaff. ... In his early 80s, Verdi broke a long silence and composed one of the great comic operas, and Maurice was hoping that this book, My Brother's Book, would be sort of his farewell masterpiece. But I think that the borrowing from these people, his indebtedness to adult artists, is recognizable. He doesn't really borrow from fairy tales as much as generate his fairy tales from the same sources. His psyche was really an open book."

Read an excerpt of My Brother's Book