Accessibility links
Yo La Tengo: Decades In And Far From Fading The indie-rock favorite's new album, Fade, demonstrates that the group is all grown up but not at all stuffy. The album's music and words add up to pure affirmation of life and living. 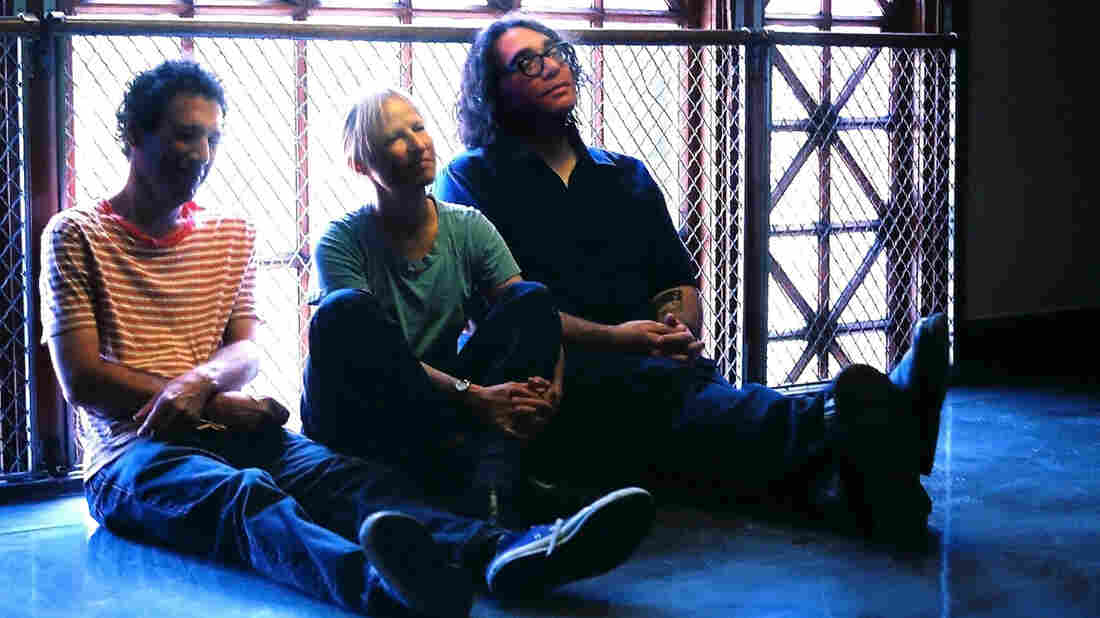 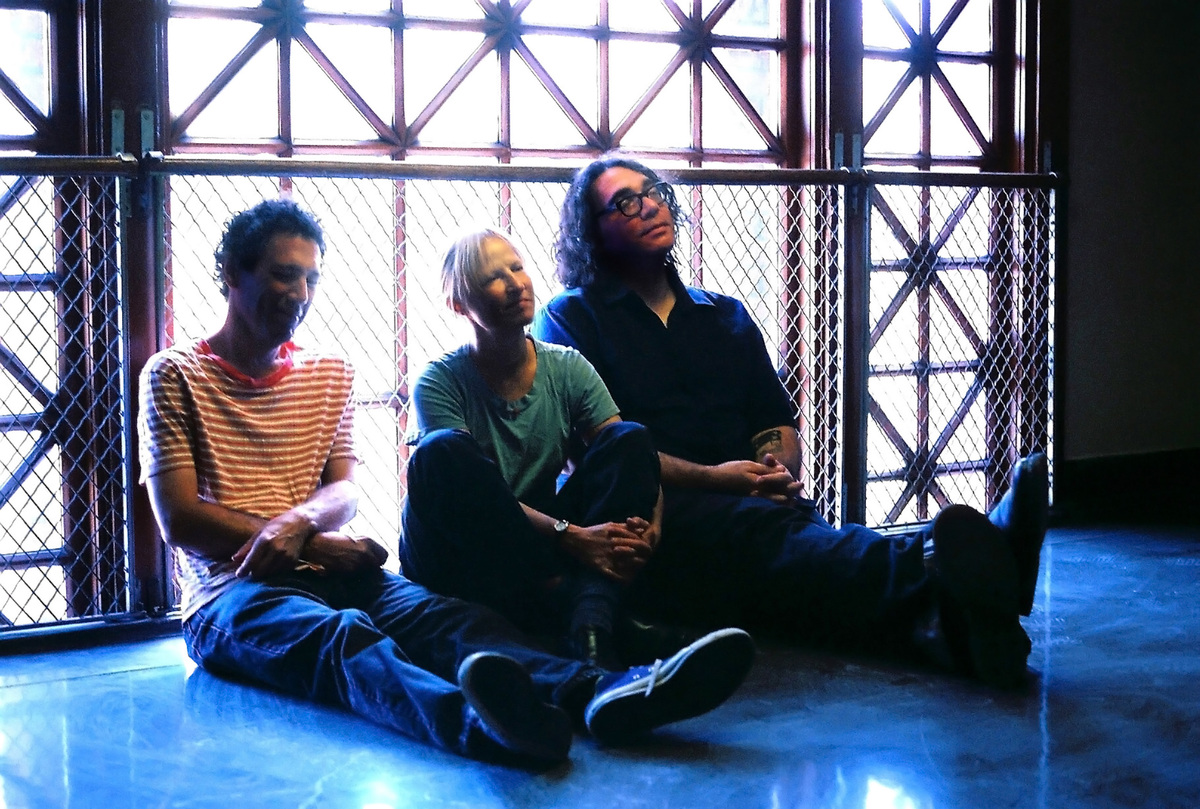 Carlie Armstron/Courtesy of the artist

Yo La Tengo wouldn't seem to be very rock 'n' roll, given that it's a very stable and long-lasting operation. Since 1991, the lineup has consisted of a married couple — drummer Georgia Hubley and guitarist Ira Kaplan, along with bassist James McNew — and all three play additional instruments as needed. Yo La Tengo has been with the same label, Matador, since 1993. But if the band lacks rock dramatics, I would argue that it knows as much about the modes and manners of rock 'n' roll as anyone who has ever played the music. 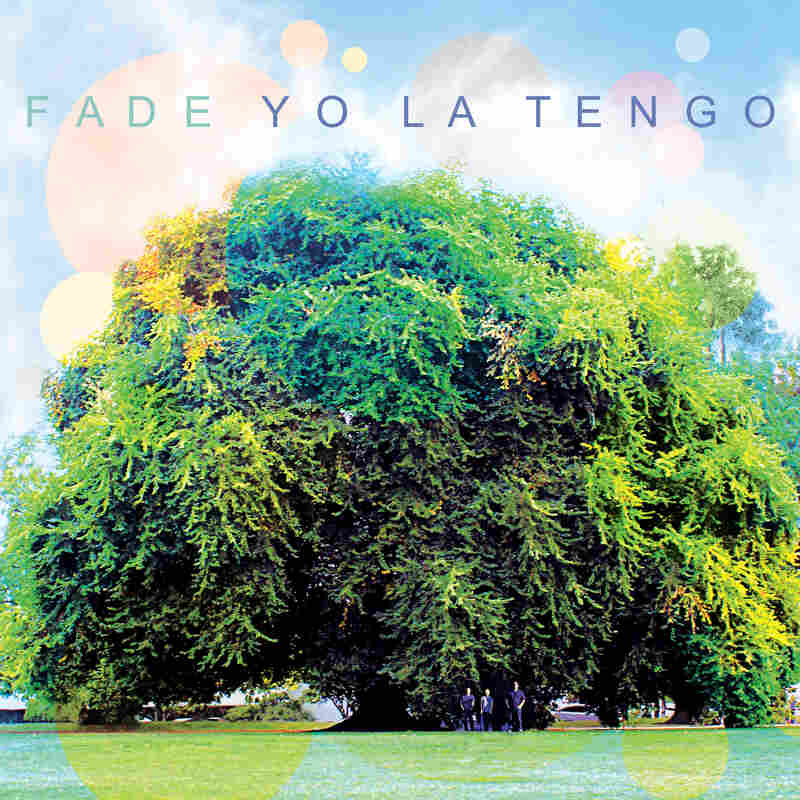 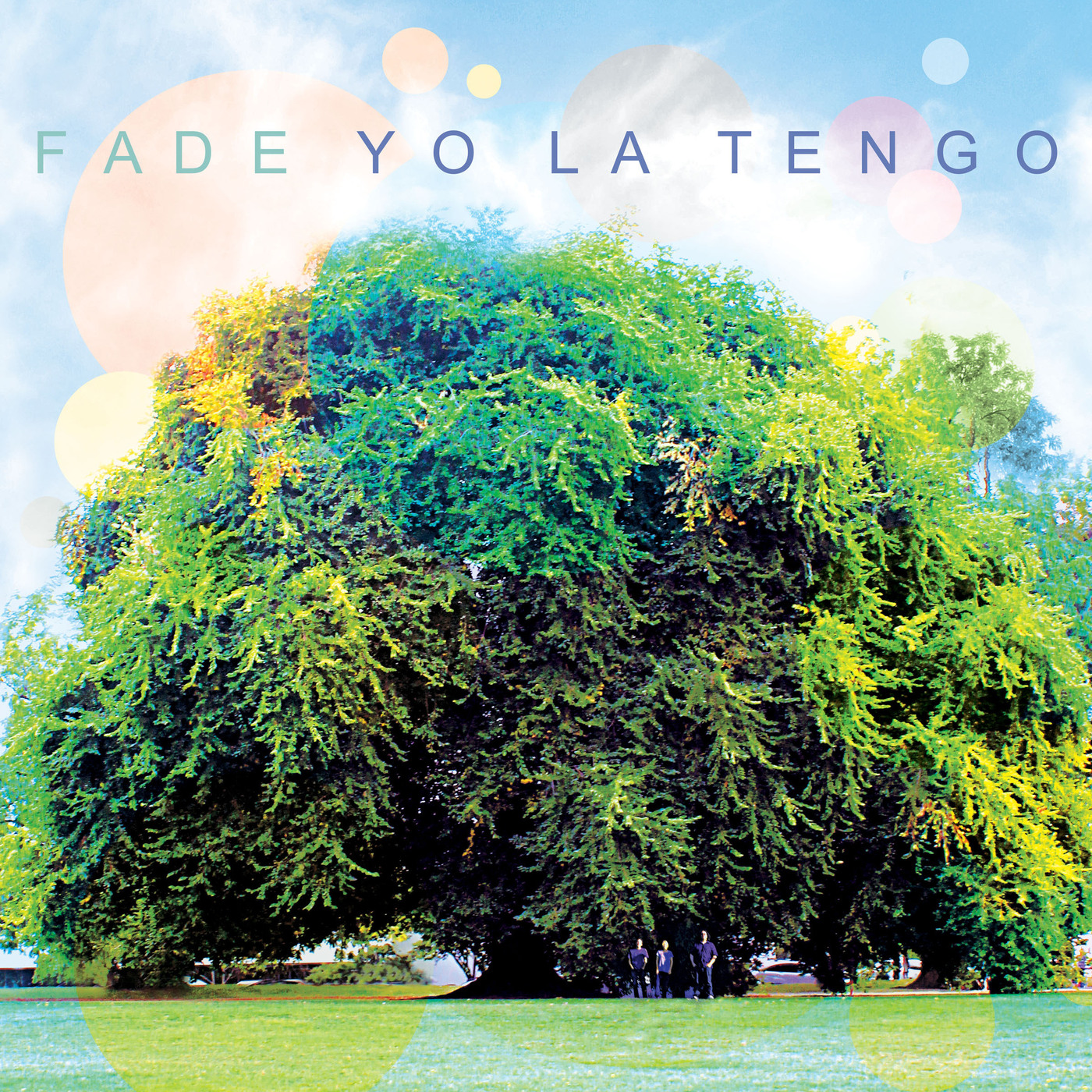 Kaplan and his guitar are particularly enamored of rock's electric noise, the delights of distortion and feedback fantasia. On Fade, Yo La Tengo gets that aspect out of the way in the first track, "Ohm," a song about refusing to feel discouraged.

Over the years, Yo La Tengo has been more and more drawn to pretty, catchy tunes that hold an intriguing dab of mystery inside. A confessional that makes you feel like you've heard a secret, though you can't quite say what it is. Hubley's plaintive vocals in "Cornelia and Jane" hint at a beloved intimate going through trauma or crisis. But the focus is on outsiders who don't understand, and on unanswered questions like, "Sending the message that doesn't get to you / How can we care for you?"

Newcomers to Yo La Tengo might want to start with a more insistent and straightforward release like 1997's I Can Hear the Heart Beating As One, but for those used to listening to the slightly encoded collective diary of the group, Fade is a feast.

All of the previous Yo La Tengo records on Matador were produced by Roger Moutenot, a very simpatico soul. This time, the band reached out to John McEntire, known not only for studio work, but for drumming with the band Tortoise and a host of others. Fade has strings and horns unlike any previous Yo La Tengo record, but very much swaying in harmony. The final track, "Before We Run," may ponder how to make the most of our fleeting days, but the lasting impression lies in the deft interplay between strings and brass. Yo La Tengo all grown up, but not a whit stuffy.

Still, if I had to pick a favorite tune on Fade — most endearing, fresh but characteristic — it would be "Is That Enough," Kaplan's extended sigh about the ambiguities of love in a long-term couple. Whether it's unsaid jokes or undeclared affections, he notes, "There's just no way that it's enough." Kaplan even casts a quick shadow of despair when he sings, "What can't come back's what we can't bear to lose." But the music and words on Fade as a whole are pure affirmation of life and living. For Yo La Tengo, if what they have isn't enough, it's still plenty.