Accessibility links
Is Fleetwood Mac's Expanded 'Rumours' A Bit Much? The reissued 1977 album includes several bonus tracks, but critic Tom Moon wonders if it's worth it. 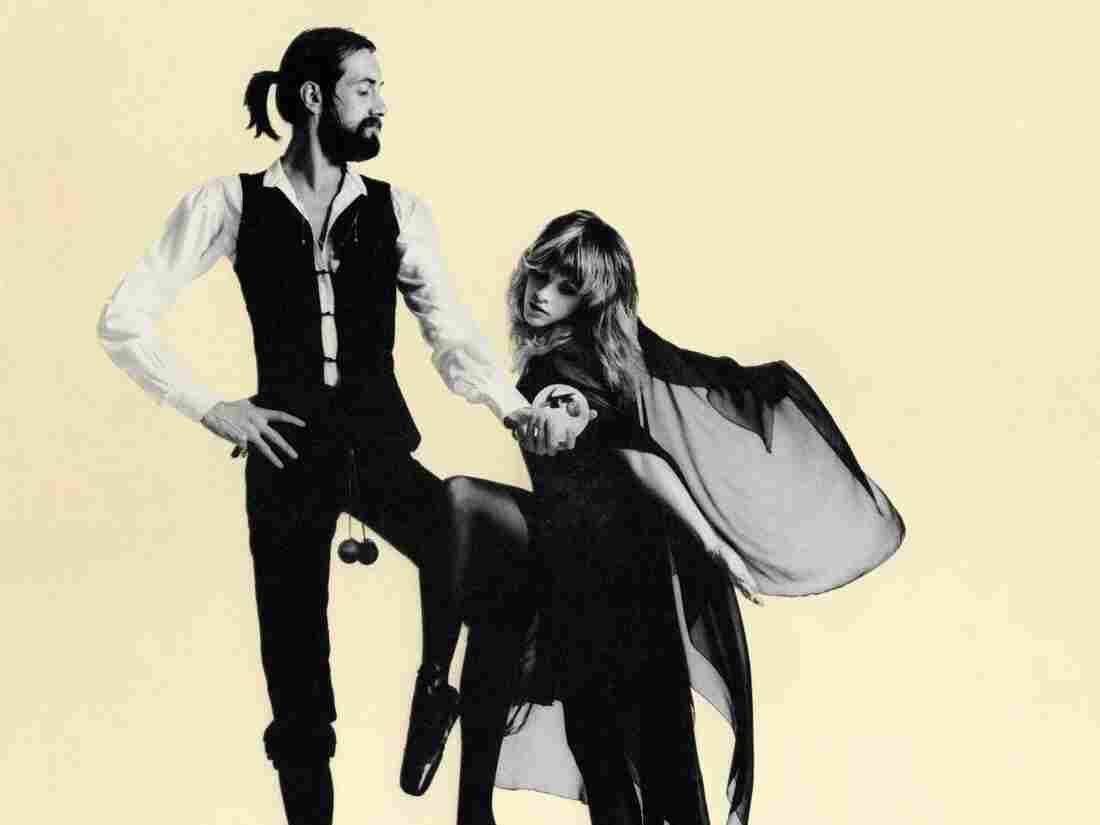 An expanded version of Fleetwood Mac's 1977 album Rumours comes out this week, to mark the 35th anniversary of one of the top-selling albums of the '70s. The deluxe set includes demos, outtakes from the recording sessions, live recordings and a documentary DVD, along with a vinyl pressing of the original album.

The original 11 songs of the pop-rock classic Rumours can be experienced easily in one sitting. Apparently, that's just not enough anymore. When the die-hards plunk down their $85 for the superpremium version, they'll get intimate early glimpses of familiar tunes like "Songbird" and a version of "The Chain" with completely different verses.

We've seen a bunch of these Special Editions of landmark albums in the past few years. Nirvana did one for Nevermind. The Smashing Pumpkins issued a five-disc marathon containing presumably every scrap from sessions for its commercial breakthrough from 1995, Mellon Collie and the Infinite Sadness. And to mark the 25th anniversary of his hit record So, Peter Gabriel put together a box that includes an unusual collage-like demo disc entitled So DNA. It chronicles the evolution of the songs from early inspiration through the final product.

This kind of peek behind the curtain can be fascinating. But to be honest, sometimes it's less than that. For every revealing moment on the expanded Rumours, there are two or three tracks that don't add much to what we already know about this iconic album. Listening to a full disc of demos and outtakes can teach this much: Not every step in the creative process is intended for public consumption. Sometimes the well-known final versions are all you really need.