Accessibility links
Rebecca Luker Has 'Got Love' For Jerome Kern The Broadway star has a new album, I Got Love: Songs of Jerome Kern, which features songs by the great Broadway composer. The collection came out of a live show Luker performed at the Manhattan club 54 Below. 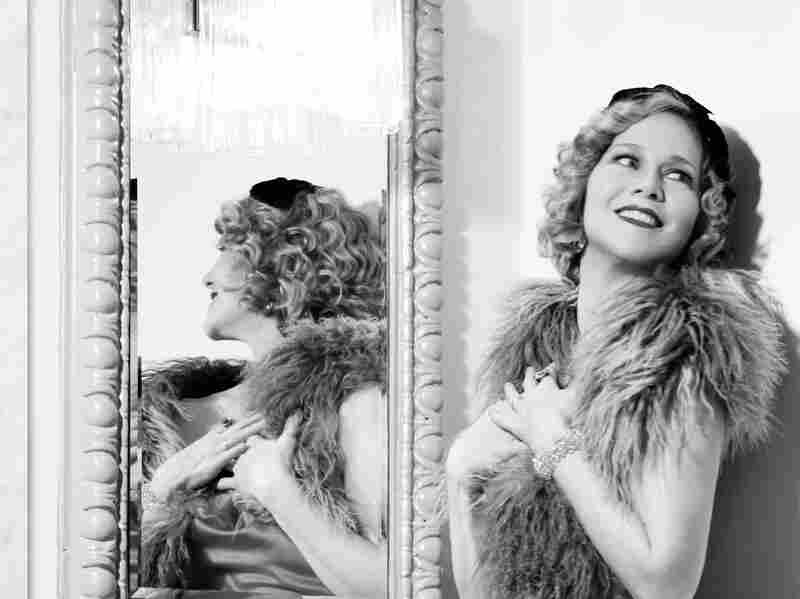 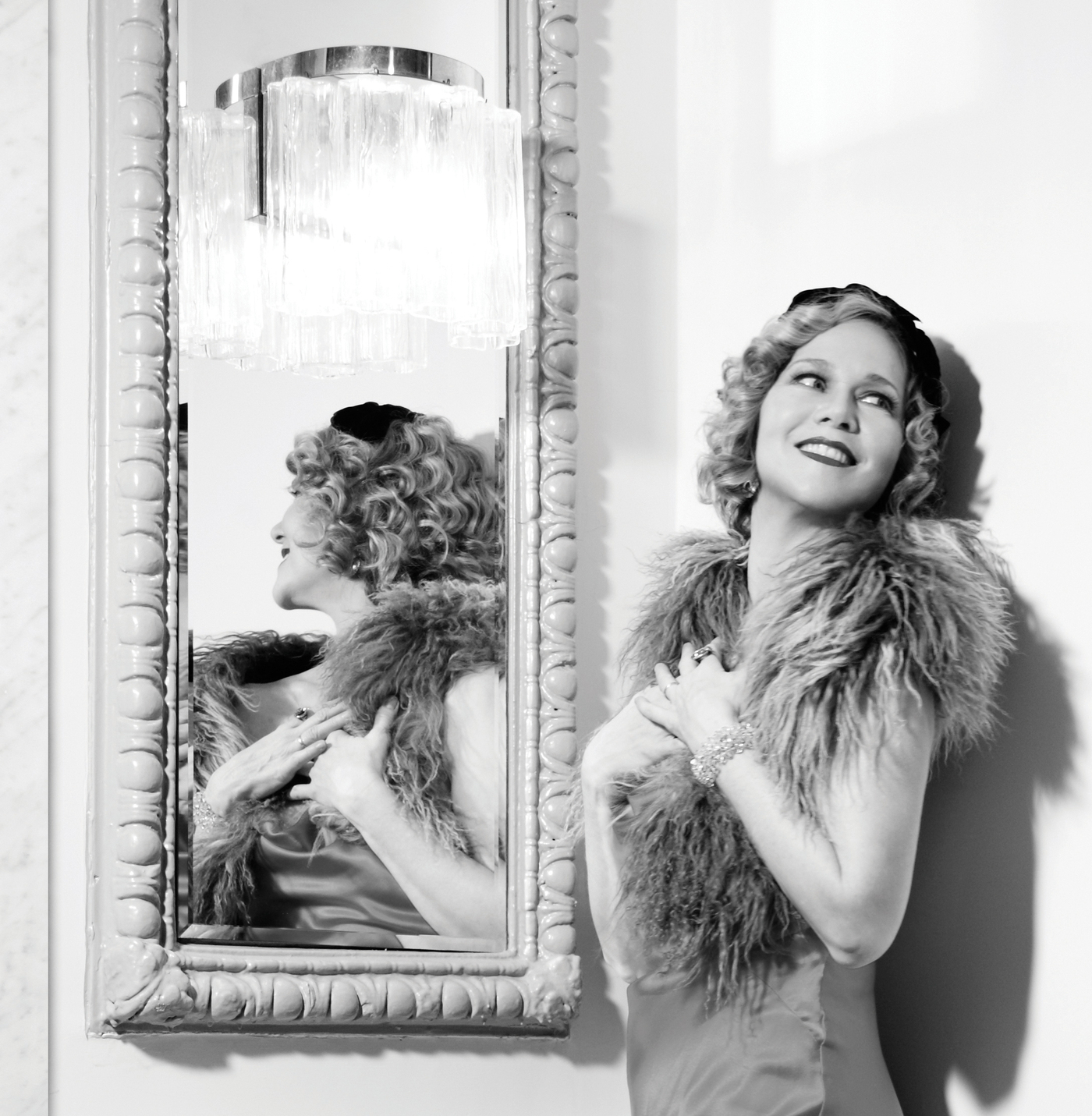 For her latest album, Broadway soprano Rebecca Luker brings her live show — featuring songs by legendary theater composer Jerome Kern, recorded at the Manhattan club 54 Below — to the recording studio. The album, I Got Love: Songs of Jerome Kern, features 14 tracks and classics ranging from "Bill/Can't Help Loving That Man" to "My Husband's First Wife."

Although her own words to "My Husband's First Wife" didn't make it onto the album, Luker tells Fresh Air's Terry Gross that she and her husband, the actor Danny Burstein, had fun writing their own third verse — some of the lines of which go, "My husband's first wife, my husband's first wife / Her shopping was thrifty, completed by dawn / She'd beat you at chess just by suing a pawn / She had all five babies while mowing the lawn / My husband's first wife."

Kern's early work in the 1910s and '20s overlapped with the beginning of Broadway musicals and the decline of operettas, so one can hear operetta styles in those compositions. While Luker was classically trained, she says she'd never seriously considered going into opera because her voice wasn't strong enough.

Instead, she got her Broadway start as an understudy to Sarah Brightman in the original 1988 Broadway company production of Phantom of the Opera before taking over the role for a couple of years. She has since starred on and off Broadway in everything from The Sound of Music to The Vagina Monologues. 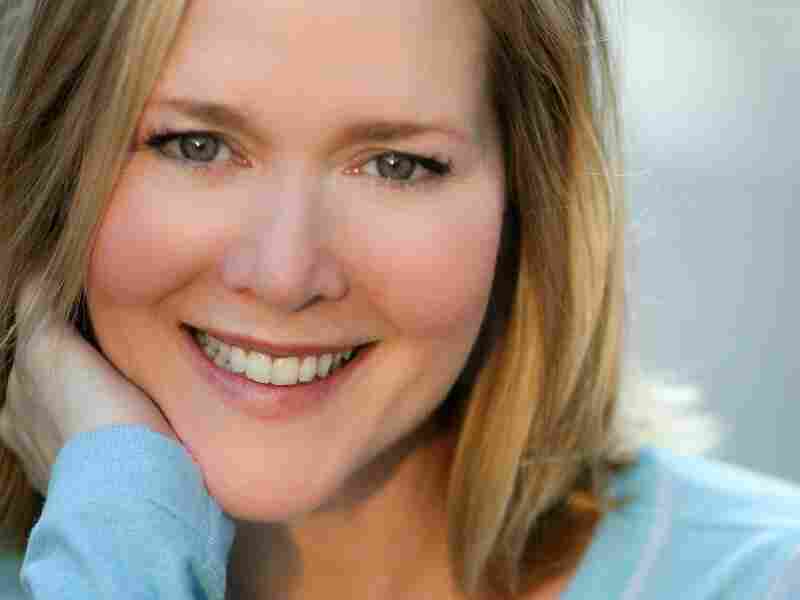 Soprano Rebecca Luker made her Broadway debut as an understudy to Sarah Brightman in Phantom of the Opera in 1988. Leslie Van Stelten/Derek Bishop hide caption 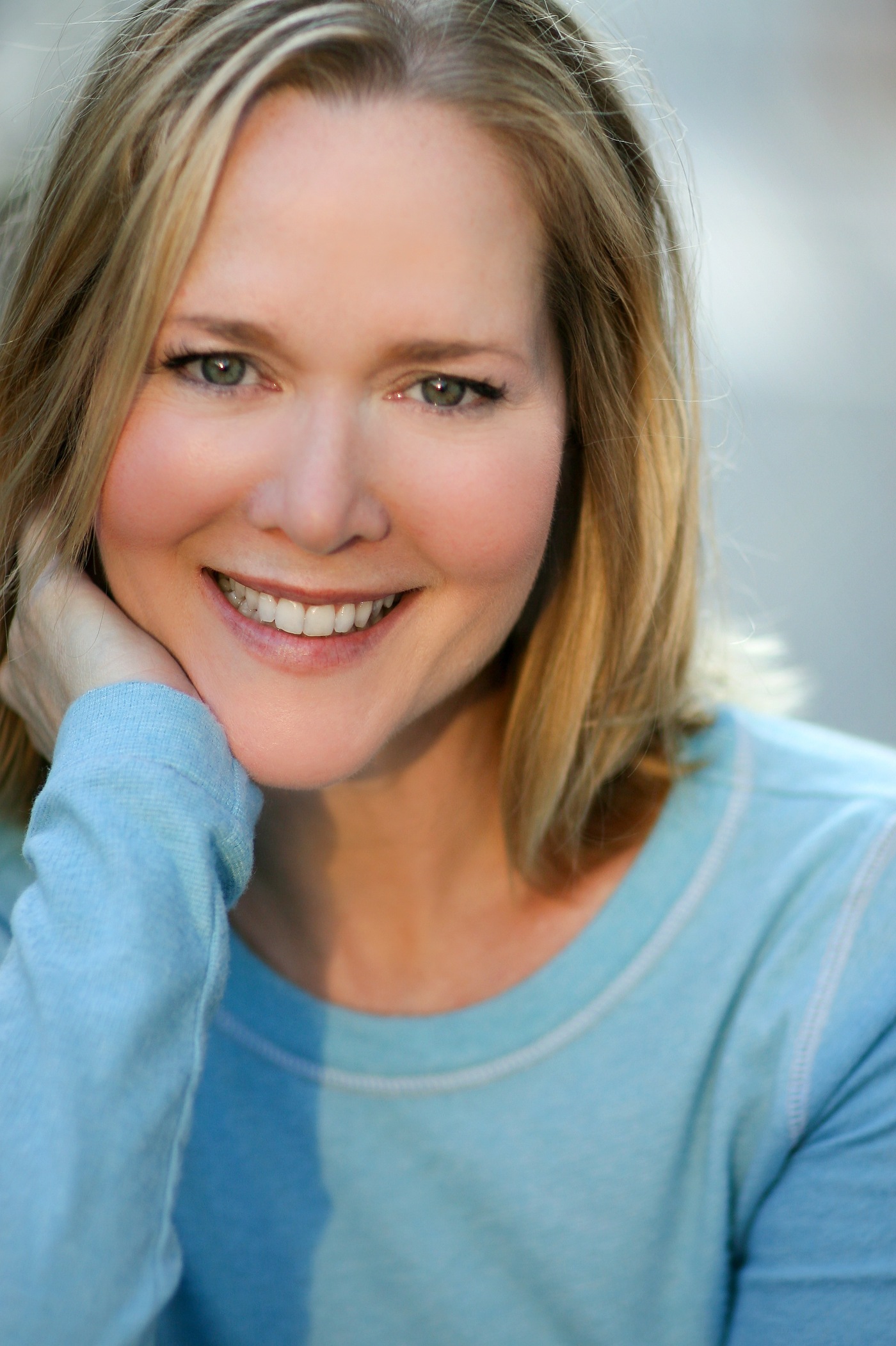 Soprano Rebecca Luker made her Broadway debut as an understudy to Sarah Brightman in Phantom of the Opera in 1988.

She was in the cast, and she was a comedienne of the time. And she wrote her own showstopper with Jerome Kern because Oscar Hammerstein was too busy to write it or something like that. ... [A]s the story has it, Oscar Hammerstein was too busy writing other arrangements and ... [Kern] came to her and said, 'Would you write your own lyrics to this song?' And she said, 'Absolutely.' So she came up with this really funny song for the show — and it was a showstopper, turned out.

On how her voice has changed over the years

"Finally, after all these years, I learned I can belt a little bit. ... [T]rue belt is really hard, and that's not really what I do — and I don't really try to do that — but I've learned to do it more. And maybe I've learned to do it well enough so you may not know that I'm faking it. But mostly my voice has just gotten richer, I think, over the years: deeper and richer ... and more versatile, I think."

On the two different versions of 'Bill/Can't Help Loving That Man,' one of which appears in Showboat and the other of which predates Showboat

"P.G. Wodehouse actually wrote the first lyrics for "Bill" for a show called Oh Lady, Lady in 1917, and it was for the Princess Theatre shows that he and Jerome Kern were so famous for. And ... when Showboat was written ... about 10 years later ... I think the song was probably cut from Oh Lady, Lady and it was on the shelf. And, you know, Kern pulled it down and said, 'Well, what about this one?' and [Kern and Oscar Hammerstein] looked at the lyrics and thought, 'Well, this won't do for our Showboat story,' so Hammerstein rewrote some of the lyrics — so some of them did work and some of them didn't. And he rewrote a lot of them, but he always gave P.G. Wodehouse credit for the song, for the lyrics, generously."