Accessibility links
Why Traditional Publishing Is Really In A 'Golden Age' There's a lot of talk going around about the end of big publishing as we know it, but soon-to-be Hachette Book Group CEO Michael Pietsch says he and his kind still have a lot to offer — especially in the age of self-publishing.

How healthy is the traditional publishing industry? Not very, says Mark Coker, founder of the self-published book distributor Smashwords. On Monday, Coker told NPR's Audie Cornish that "over the next few years, traditional publishers are going to become more and more irrelevant."

Self-Publishing Now The First Choice For Some Writers

Self-Publishing Now The First Choice For Some Writers

But Michael Pietsch, soon-to-be CEO of the traditional publisher Hachette Book Group, disagrees. "I think we're in a golden age for books — reading, writing and publishing," he tells Cornish. "And the ways that publishers can work to connect readers with writers now are the kinds of things that publishers have dreamt of doing since Gutenberg first put down a line of type."

Pietsch joins Cornish to discuss how marketing sets a publishing deal apart from the self-publishing model.

On why writers pick publishers over self-publishing

"For marketing. They want someone who can help them take what they've created and get it everywhere. And the business of publishing has become much more complex. You're not just selling books to local bookstores. You're selling them to independent bookstores; you're selling them to bookstore chains like Books-A-Million and Barnes and Noble; you're selling to Costco, to Target, to Wal-Mart, to Urban Outfitters, to this huge, complicated physical book network, and at the same time on all the digital retail platforms that are out there. You want your book ... in these places in prominent ways and displayed at the time the publicity is happening, and that's what the publisher orchestrates. A publisher, when it's going well, gets that book in the front of the store, on the home page of the website at the moment that that writer is sitting down with Audie Cornish on All Things Considered to talk about her book." 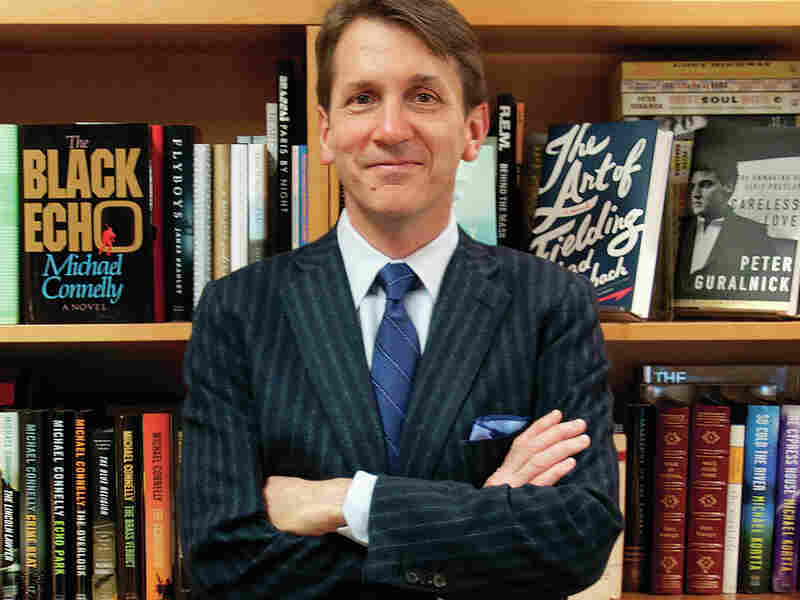 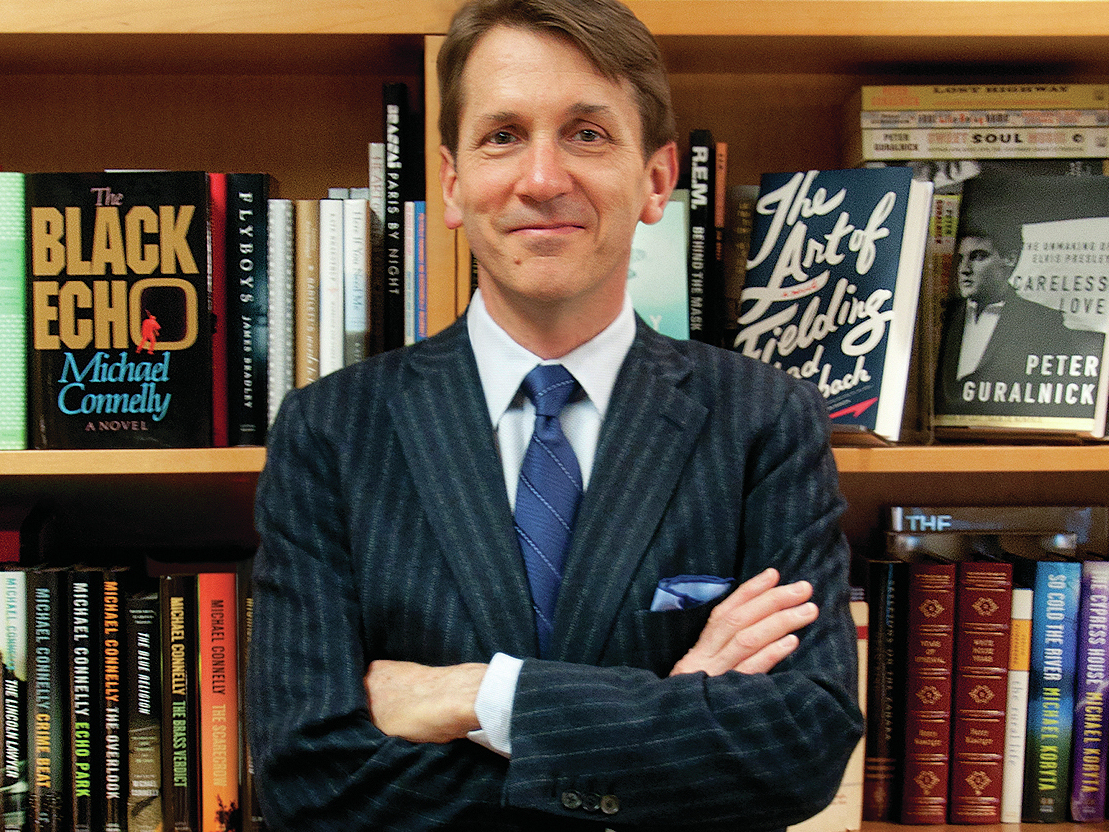 On what has changed in the traditional publishing industry

"What has changed in a really exciting way is the ways you can get people's attention. It used to be one book review at a time, a daily review, maybe you get into Time magazine. Now there's, with the Internet, this giant echo chamber. Anything good that happens, any genuine excitement that a book elicits can be amplified and repeated and streamed and forwarded and linked in a way that excitement spreads more quickly and universally than ever before. And what I'm seeing is that really wonderful books — the books that people get genuinely excited about because they change their lives, they give them new ideas — those books can travel faster, go further, sell more copies sooner than ever before. It's just energized the whole business in a thrilling way."

On his upcoming transition from editor and publisher at Little, Brown and Company to CEO of Hachette

"The best advice I've had is from our CEO in France, Arnaud Nourry, who [is] the chairman of Hachette Livre, who said, 'Don't try to be your predecessor. You have this job because of who you are and the skills you have. You're a publisher, you're an editor, use those skills in this position. Don't try to pretend you have 35 years of experience in supply chain management.'

"... I've been an editor, editor-in-chief, publisher, and in every step I've learned more about the finances in the business and where you can make money and where you can save money and where a business grows. At the same time, this is a moment when the questions ... — can writers publish themselves, should they publish themselves, are publishers necessary — are in the air constantly, and it is important for Hachette to have the person running the company be someone who answers that question immediately."