Accessibility links
Reissued And Relevant, Marcos Valle's '70s Bossa Nova Returns Four of the Brazilian singer-songwriter's classic records are being re-released this week. Critic Will Hermes says that, while the music is steeped in a political climate of the past, they still resonate with the present. 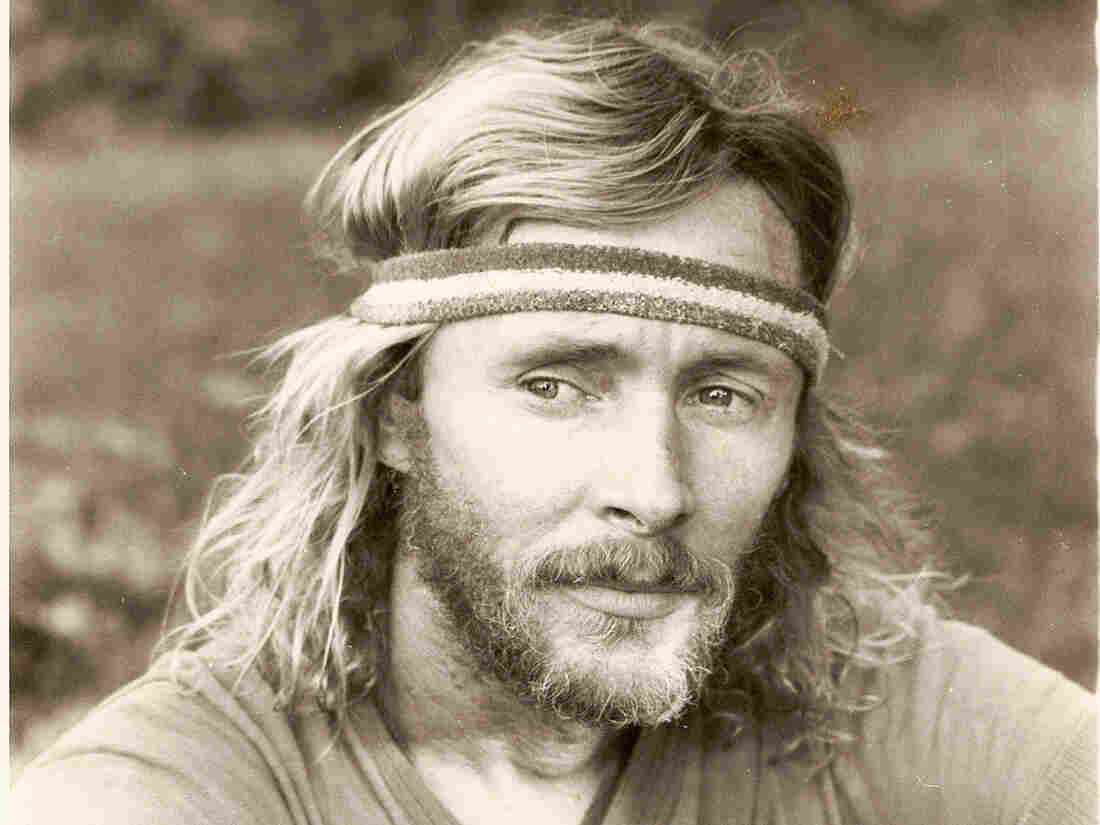 Marcos Valle in Los Angeles in 1968. Courtesy of the artist hide caption 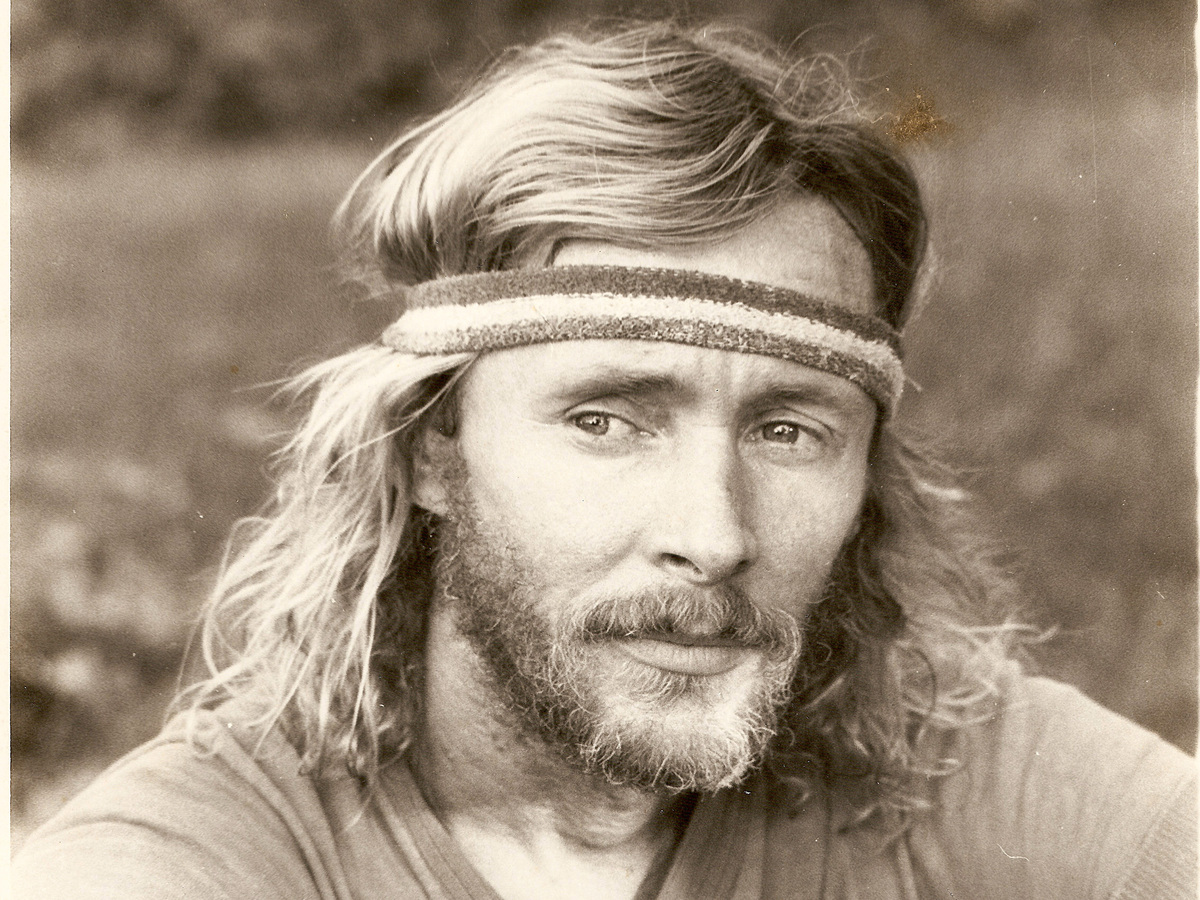 Marcos Valle wasn't identified with Brazil's influential Tropicalia movement during the 1960s and 1970s. But, like his peers Caetano Veloso and Gilberto Gil, he made ambitious and subversive pop music during those years, mixing American soul and rock with samba, bossa nova and other Brazilian styles. His best work ranks with the most kinetically tuneful music Brazil has ever produced, and has been sampled by artists like Jay-Z and Kanye West.

This week, four of Valle's best records -- Marcos Valle, Garra, Vento Sul and Previsao Do Tempo -- are being reissued. They were made in the early 1970s, when Brazil was under military rule and government censors were always on the lookout. As the liner notes explain, Valle was forced to alter a line that celebrated race-mixing in the song "Black Is Beautiful." But in the title track from Garra, he got away with critiquing what he saw as a blindly capitalist culture. One line translates roughly as, "I run after money, ha ha, until my whole body collapses."

Valle wrapped his coded political commentary in seductive music that echoed The Beatles and Stevie Wonder. But his percussive vocal style feels very modern, as artists like Frank Ocean and Drake split the difference between rapping and soul-singing. The chill soul-jazz vibe of these records also sounds timely alongside recent records by Jose James and Robert Glasper. Valle is in his late 60s and still making forward-looking music, but these recordings show that he was making timeless jams pretty much from the get-go.