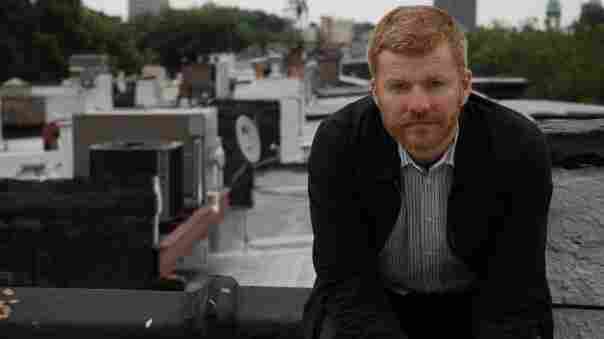 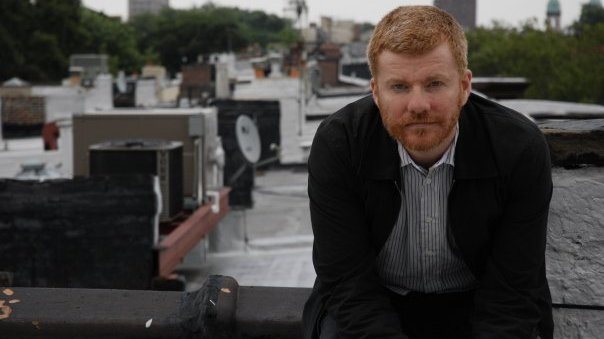 A.C. Newman has been at the forefront of some of the best-loved indie-pop bands of the past two decades, most notably The New Pornographers and Zumpano. But as a part-time solo artist, Newman tends to craft work that's more melancholic than his playful efforts with The New Pornographers.

Newman's third solo album, Shut Down the Streets, finds him sounding more introspective than ever. Released at the end of last year, it frames his reflections on his mother's death and his child's birth with acoustic flourishes and orchestral accompaniment. The title of the record refers to his mother's death, as he insists that her passing should have prompted a public display of mourning.

Here, Newman plays a few tracks from Shut Down the Streets and talks with host David Dye about his new approach to songwriting and his upcoming album with The New Pornographers.