Accessibility links
The Scottish Play (The Olivier Way) British stage and screen legend Laurence Olivier had always hoped to produce his own film version of Shakespeare's tragedy Macbeth. Now, decades after Olivier's death, a researcher has stumbled across his lost screen treatment of "the Scottish play." 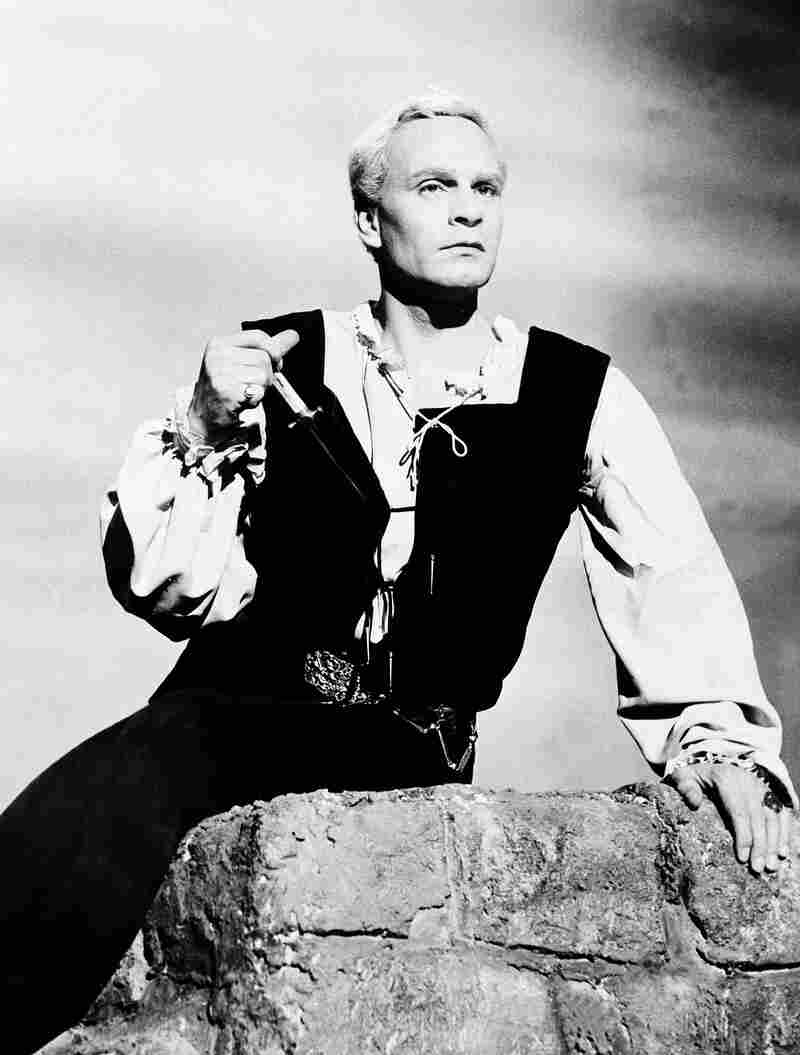 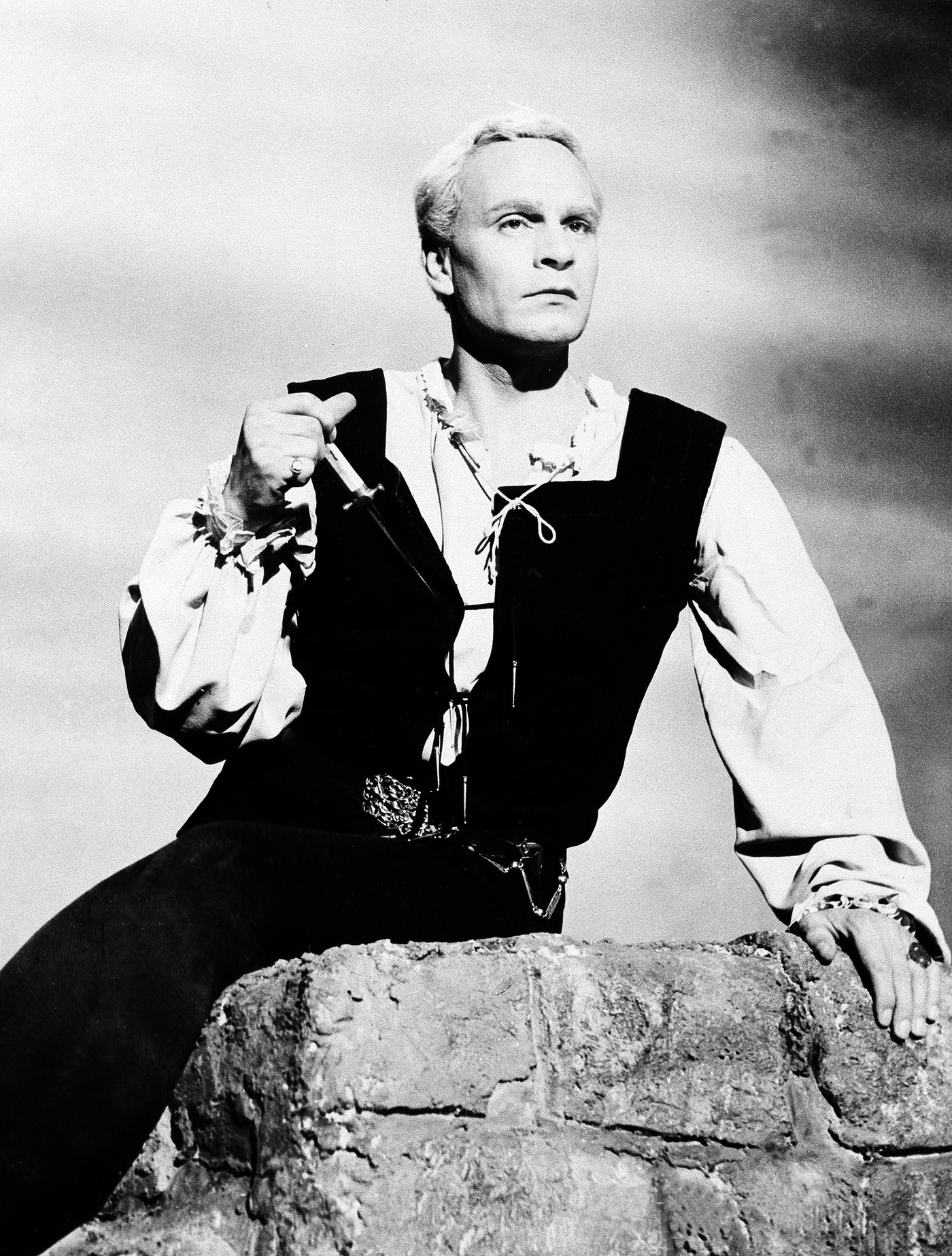 Laurence Olivier, seen here in his film adaptation of Shakespeare's Hamlet, also intended to create a film version of Macbeth.

Laurence Olivier: One Of A Kind, Twice Over

Laurence Olivier, whose interpretations of Shakespeare's signature roles were often considered definitive, adapted several of those roles for film. He wrote and directed widely praised versions of Hamlet, Henry V and Richard III.

Olivier hoped to bring a fourth Shakespeare play to the big screen: Macbeth. The great actor and director wrote the screenplay, but couldn't raise the money to make the film. The screenplay was soon forgotten and thought lost — until recently. Jennifer Barnes, a university lecturer from the U.K., found Olivier's adaptations at the British Library.

Barnes spoke with NPR's Scott Simon about her unexpected discovery, and what Olivier's take on "the Scottish play" can tell us about his interpretation of the Bard in general.

What Barnes noticed in Olivier's drafts

"They're so interesting on so many levels. Olivier, when he filmed Hamlet in 1948, he talked then about his desire to make Macbeth. He talked about envisioning a 'blood-bolted and murky production.' And the screenplay certainly suggests a film that would have conformed to that vision; it's very misty and gray and watery, but immediately this is shot through with blood, so you have a very kind of gray-and-red landscape."

"I think one of the most significant cuts is the dagger soliloquy, which I think everybody would expect to be included in this film. It's cut in half, so we have half of this soliloquy. And during that time, while Olivier/Macbeth is describing 'withered murder pacing towards Duncan,' the image we see is actually of Lady Macbeth wresting the daggers from Duncan's grooms. So while Lady Macbeth is not guilty of Duncan's murder, she is certainly much more visually implicated in it than Macbeth himself."

On the dark superstitions about 'the Scottish play'

"It's got very dark associations. ... You have to say 'the Scottish play' [if you're in a theater]. But hopefully in this instance, Macbeth has come back in a very positive way and will be able to tell us something very positive about Olivier and the impact he's had on cultural memories of Shakespeare. Hopefully."