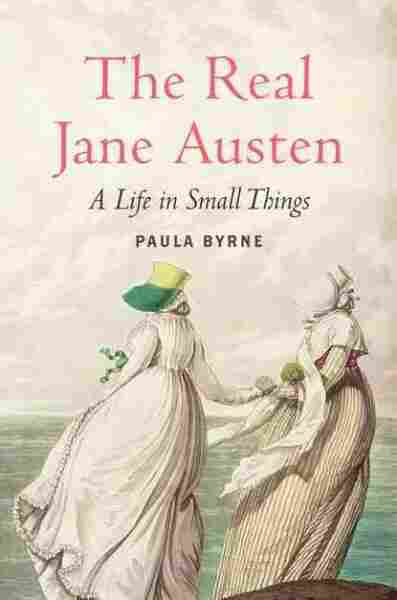 A Life In Small Things 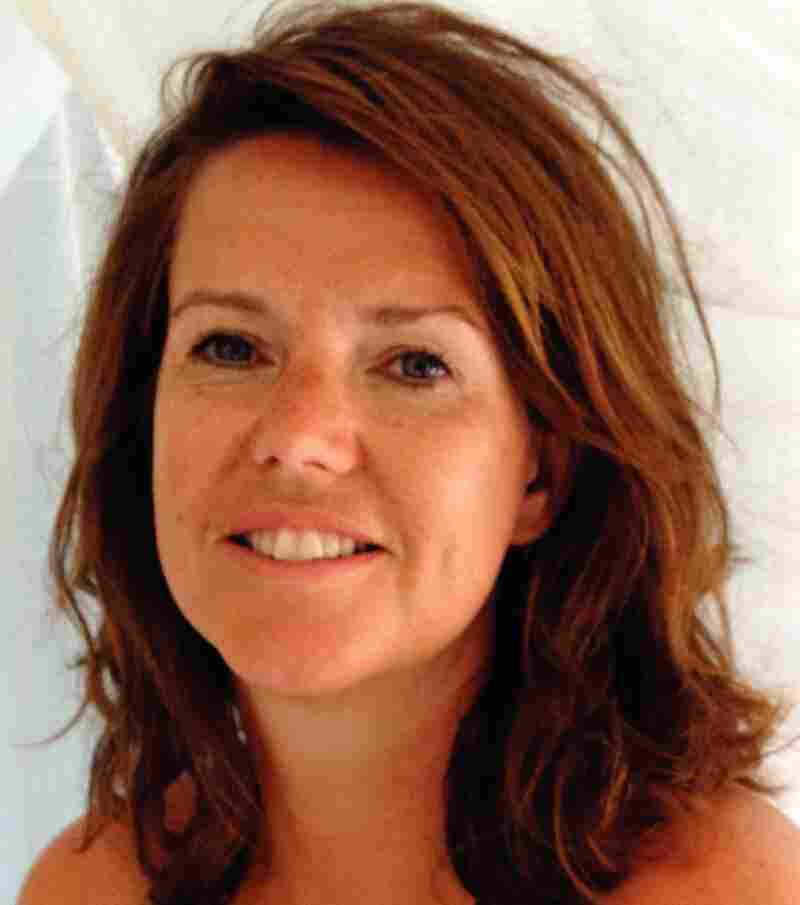 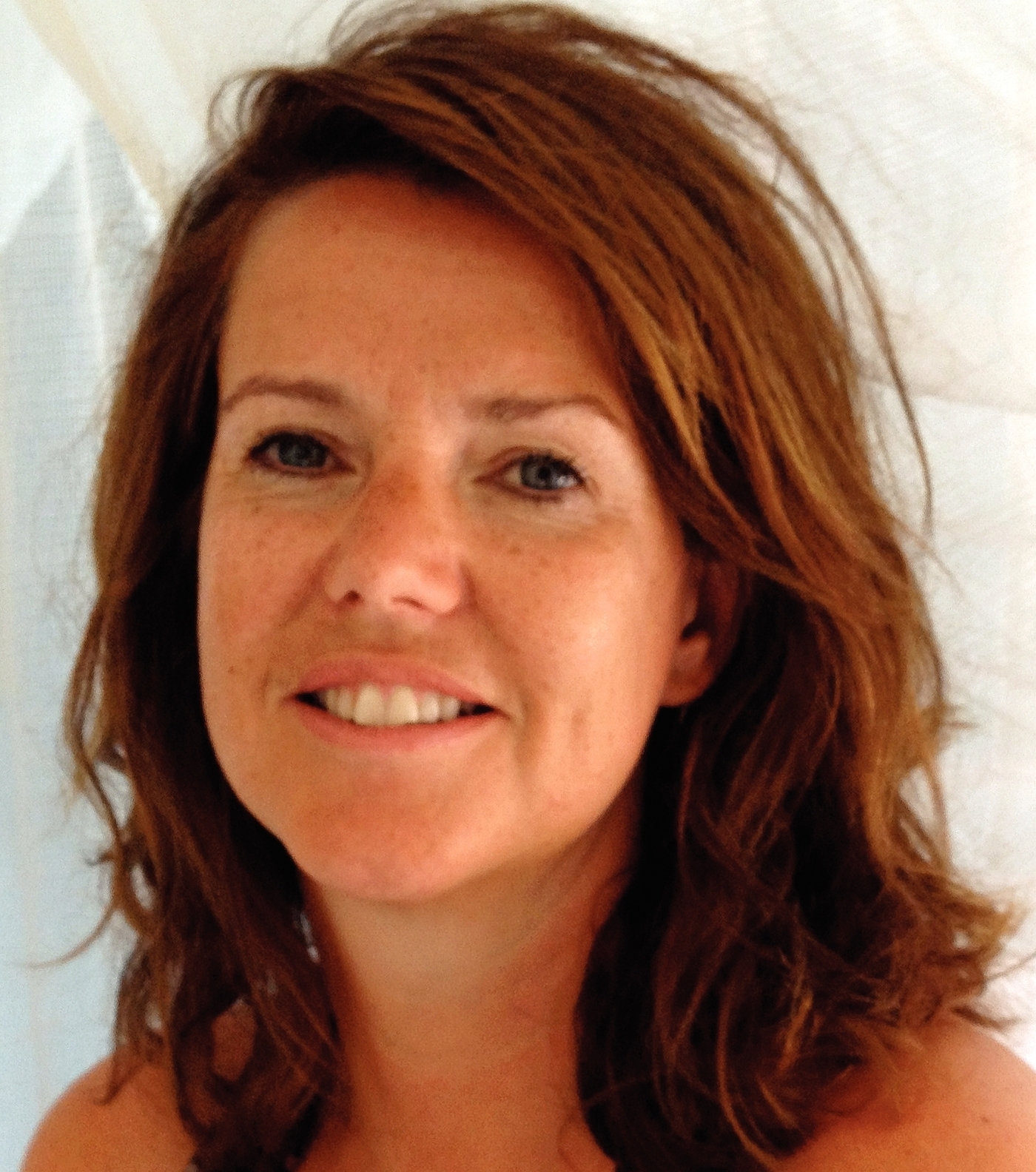 Paula Byrne has written biographies of Mary Robinson and Evelyn Waugh, as well as a previous book on Austen.

Flotsam and Jetsam: of such things are stories made. Writers use objects to give their stories weight, attachment and verisimilitude, like Gary Paulsen's The Hatchet; Jean Shepherd's Red Ryder BB Gun inspired A Christmas Story; and how about Dashiell Hammett's The Maltese Falcon?

Biographer Paula Byrne has taken important objects from Jane Austen's real life and times: an east Indian shawl, a card of lace, a silhouette, and used them to let readers drop in on Austen on any given day. The technique has produced a dynamic new biography in which Austen lives and breathes. She's not some remote, chilly spinster, but a fun-loving woman with an enormous family, almost all of whom get reinvented on the page.

The book is called The Real Jane Austen: A Life in Small Things.

"I just had this idea that maybe it would be more interesting to structure the book around real-life things that Jane Austen either owned or wrote about," Byrne tells Jacki Lyden, host of weekends on All Things Considered.

This is Byrne's second book on Austen.

"I didn't want to do the conventional womb-to-tomb biography," she says.

On Austen's drive to write

"Give that girl a pen in her hand and she's going to write. And you know, she writes in her father's textbooks. He's a teacher, he's got lots of boarding school boys in the same house. And she's writing these hilarious annotations in these books, you know, she hates Queen Elizabeth, so she calls her a liar. ... She wrote as a young girl, and she just carried on writing for all of her life."

On the topaz cross and Austen's love of family and religion

"The topaz cross was a real-life present, it's her own cross I used, that [Austen's brother] Charles Austen, who was in the Navy, gave to Jane Austen. ... And she repays the compliment in Mansfield Park when Fanny Price is also given a topaz cross as a present from her brother. And there's this amazing moment in Mansfield Park, when she wants to wear it to go to the ball, but she doesn't have a chain for it. And she's given a chain by Henry Crawford, and the chain won't go through. And she's secretly delighted because she doesn't like Henry Crawford and she doesn't want to marry him. And then Edward gives her a chain, and the chain goes through the cross. It's a wonderful symbolic moment. But you know, it's also a reflection of the fact she was a Christian. He didn't buy her a locket, he bought her a cross. So these objects lead us into all sorts of different alleyways"

On the barouche and Austen's feistiness

"I've always thought ... that she was not the shy country mouse that the family would have. ... There's a moment when she's riding around London in a barouche; it's like an open-topped sports car, you know, it's a really fancy, fast carriage. ... There's a letter and she says, 'Think of me in my solitary elegance driving around London on my own in a barouche.' And it just seems to me that she really thinks, 'Wow, I've made it. I'm a published author. I'm riding around London.' And this independent, feisty woman just was screaming out at me, wanting to be released from this prison cell of Chawton Cottage."

Read an excerpt of The Real Jane Austen

Jane Austen's 'Pride And Prejudice' At 200