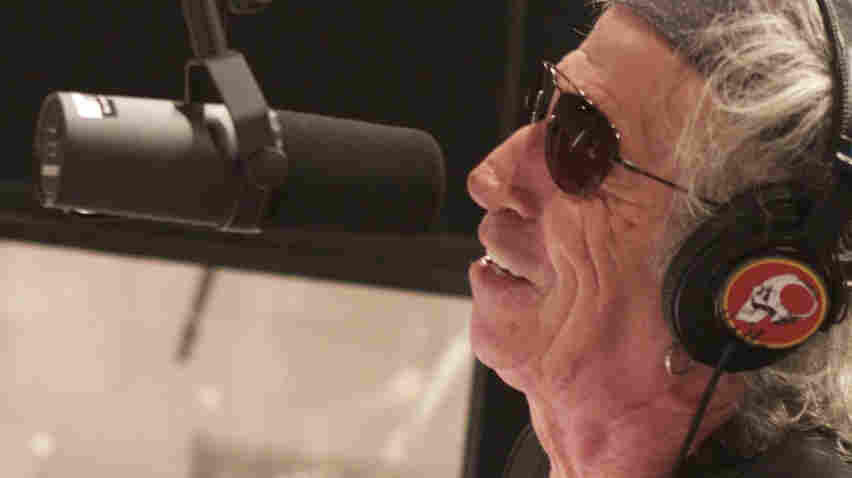 Keith Richards collaborates with Tom Waits in "Shenandoah" for Son of Rogues Gallery, out Feb. 19. Courtesy of the artist hide caption 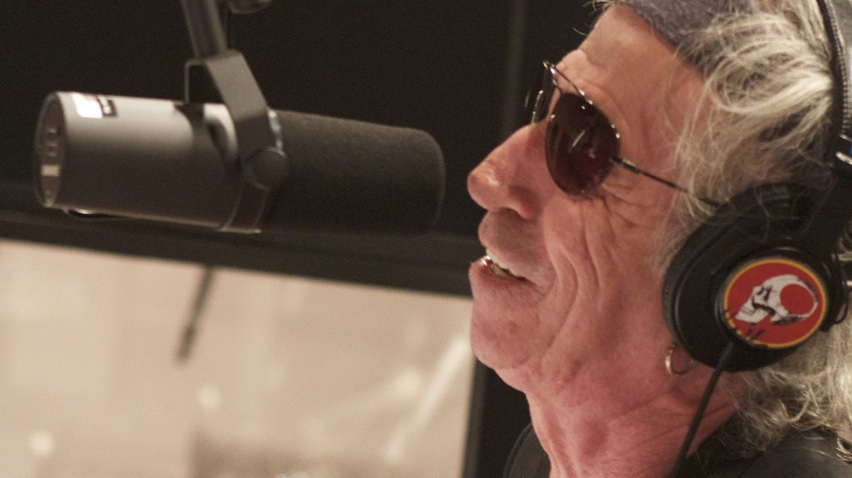 Keith Richards collaborates with Tom Waits in "Shenandoah" for Son of Rogues Gallery, out Feb. 19.

As its title suggests, Son of Rogues Gallery isn't the first overstuffed collection of what it dubs "Pirate Ballads, Sea Songs & Chanteys." The first Rogues Gallery compilation, dreamt up by the Pirates of the Caribbean team of Johnny Depp and director Gore Verbinski, came out in 2006 with the help of an all-star cast; Nick Cave, Sting, Richard Thompson, Bryan Ferry, the actor John C. Reilly, Bono and countless others contributed to a dark, strange, profane and occasionally impenetrable glut of music.

Fortunately, Hal Willner, who produced both sets, learned a valuable lesson in the last six years: When assembling an album of pirate songs, you start with Tom Waits and fan out from there. If Tom Waits says no, you don't bother to assemble another album of pirate songs. Son of Rogues Gallery needs Waits' doom-sodden reading of "Shenandoah" — in which he collaborates with Keith Richards — just as it benefits from the addition of The Pogues' Shane MacGowan. (He opens this collection with "Leaving of Liverpool," which also features Depp and Verbinski.)

The crucial presence of Waits and MacGowan is just one reason for Son of Rogues Gallery's superiority to its predecessor; another is the more eclectic cast list, which swaps out Bono and Sting for everyone from Patti Smith to Broken Social Scene to a Michael Stipe-Courtney Love duet to sissy-bounce star Big Freedia. As such, it's plenty uneven, but a 140-minute collection of seafaring songs is antithetical to the notion of consistency anyway, right?

It's to Willner's credit that, for all their inevitable anachronisms, the Rogues Gallery records don't devolve into throwaway collections of hedonistic drinking songs or pirate caricatures. They are, above all, tributes to rough living — stories of death and solitude and hardship, both on the high seas and at shore. Like their predecessors in 2006, these 36 songs are often gloomier and more serious than the concept might suggest at first blush. Wisely and thankfully, Son of Rogues Gallery draws on a bleak-music Murderer's Row to put them across.