Accessibility links
Interview: Tara Conklin, author of 'The House Girl' "Mister hit Josephine with the palm of his hand across her left cheek and it was then she knew she would run." So begins Tara Conklin's debut novel, The House Girl, which links the stories of an artistically talented 19th-century slave and an ambitious 21st-century lawyer. 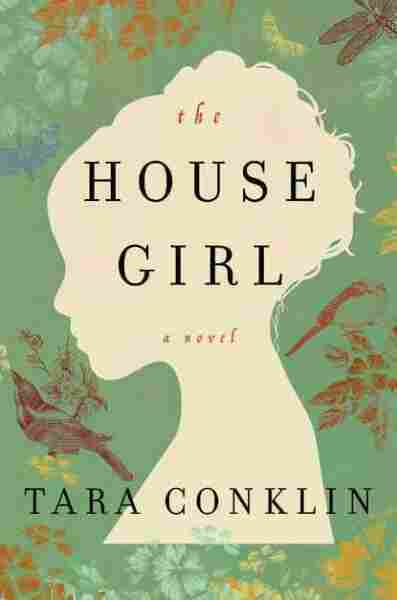 On a Virginia plantation in 1852, a young house slave tends to her ailing mistress, creates exquisite paintings and plans her escape. In 2004 New York, an ambitious young lawyer works night and day on the biggest case of her promising career.

Tara Conklin's debut novel, The House Girl, intertwines these women's narratives in a story of art and injustice.

The book opens with a powerful line: "Mister hit Josephine with the palm of his hand across her left cheek and it was then she knew she would run." From that slap and sudden insight, the novel adds layer after layer of secrets and discoveries, as well as a building sense of the immeasurable damage wrought by centuries of slavery.

Conklin joins NPR's Rachel Martin to discuss her paired protagonists and how she addresses the problem of revisionist history.

"Josephine is a house slave on a failing tobacco farm in Virginia and she's an artist. She's running from the circumstances of her enslavement, basically, from her master, whom she calls Mister, and her mistress, whom she calls Mrs. Lu ... [Lina's] job is to find a lead plaintiff to lead this slavery reparations lawsuit that her law firm has decided to take on as sort of a special project for a big client of theirs. And so her role is to find a face for the lawsuit — a descendant of an American slave who can speak to the nature of the harm, in lawyer-speak, who can sort of represent this massive, really, you know, unimaginable harm that was slavery in America."

On how her novel addresses revisionist history

"As I was doing the research, you know, I read a lot of slave narratives, and the thing that just struck me is that, you know, 250 years of slavery and there are so few accounts of what their lives were actually like. And I started thinking a lot about who writes history, and what are the voices that we don't hear, and so that was one of the influences that went into me setting up that situation where [Josephine's mistress] Lu Anne Bell takes credit for Josephine's art and then, over the years, over the decades, Lu Anne achieves a fair amount of fame when, in fact, Josephine was the artist." 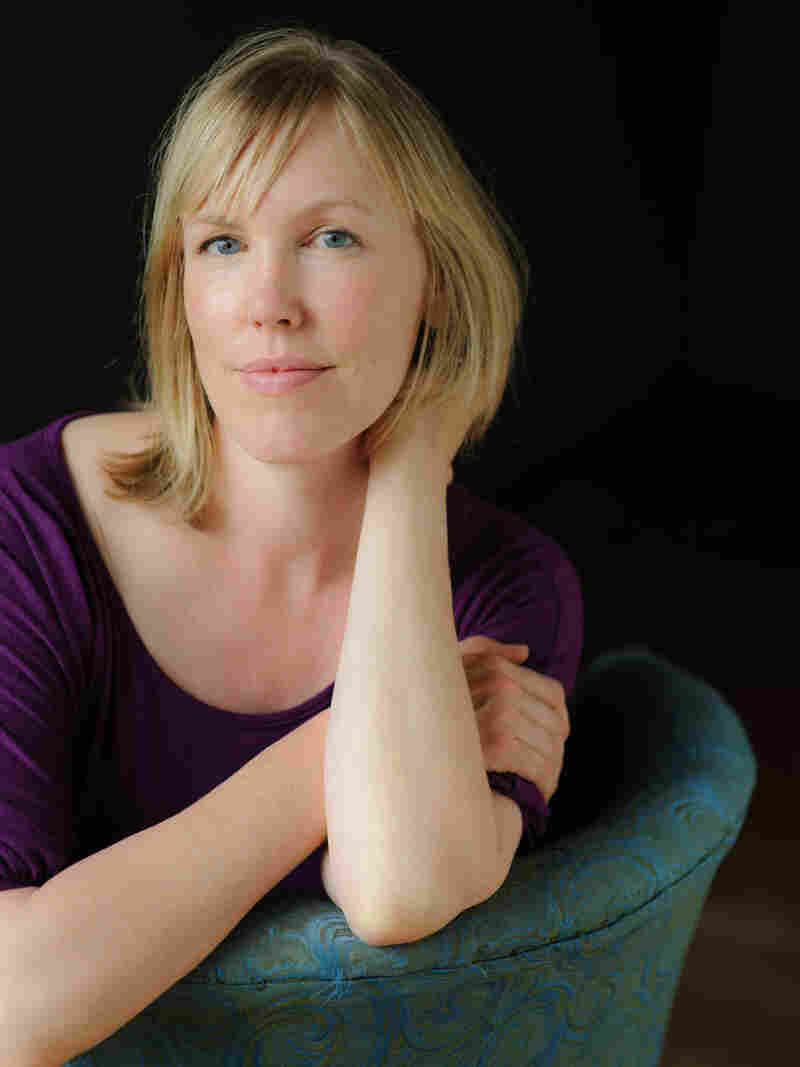 Tara Conklin was born on St. Croix in the U.S. Virgin Islands and raised in Massachusetts. She lives with her family in Seattle. Mary Grace Long/Courtesy William Morrow hide caption 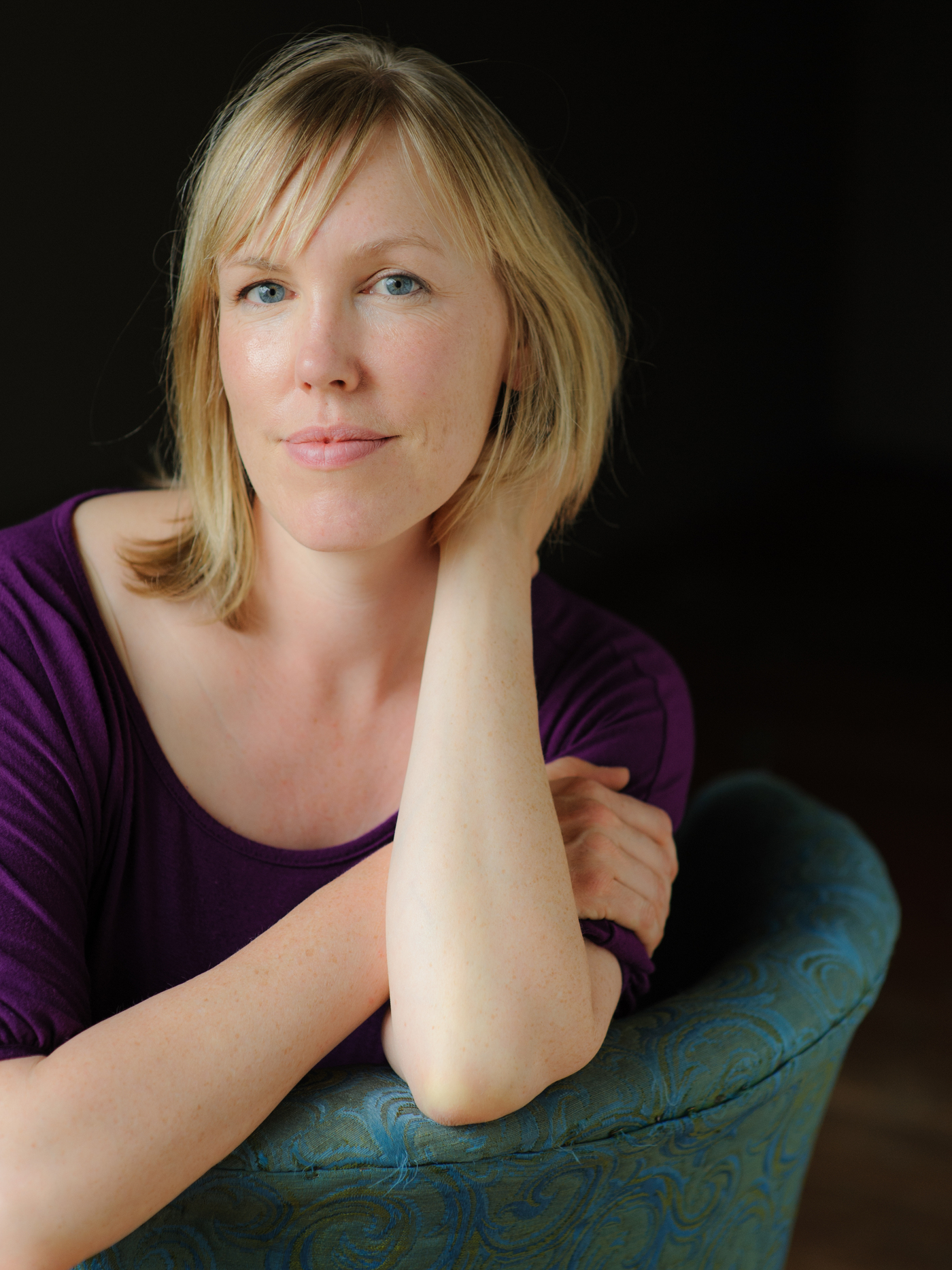 Tara Conklin was born on St. Croix in the U.S. Virgin Islands and raised in Massachusetts. She lives with her family in Seattle.

On deciding to include a chart which lists the names of real slaves and whether each had been physical abused, denied an education, separated from family or murdered

"I did that because I really felt, from the very beginning of writing this story, that it was not a book about slavery; it was a book about Josephine Bell, who is a slave. But at the same time, I wanted to get across some idea of the scope. I mean, I felt like I would be remiss if I didn't try to do that. So those pages are my attempt to give some suggestion of the enormity of this harm, instead of just a faceless, nameless, you know, mass of people; to actually say these names and have them written down."

"You know, to be honest, I didn't. First of all, I didn't because I never thought anyone was going to read it. I mean, I literally wrote this in my pajamas in my bed late at night, so the idea of anyone having a reaction to it was not something that really crossed my mind until much, much, much later. And, I mean, to me the heart and soul of the novel is Josephine, and she was the character that I sort of fell in love with from the very beginning. She was the character that I had dreams about, and that I really worked the hardest to get right in the book, so I guess I never felt that it was more about the white characters. I really think Josephine is the driver in the novel ... everyone sort of revolves around her."

Read an excerpt of The House Girl