Accessibility links
The Kentucky Fiddler Who Inspired Aaron Copland's 'Hoe-Down' Bill Stepp's performance of "Bonaparte's Retreat," captured as a Library of Congress field recording, has made its way into everyone's living rooms as the backdrop to the beef commercial declaring, "Beef, it's what's for dinner." Now, it's receiving a music industry accolade. 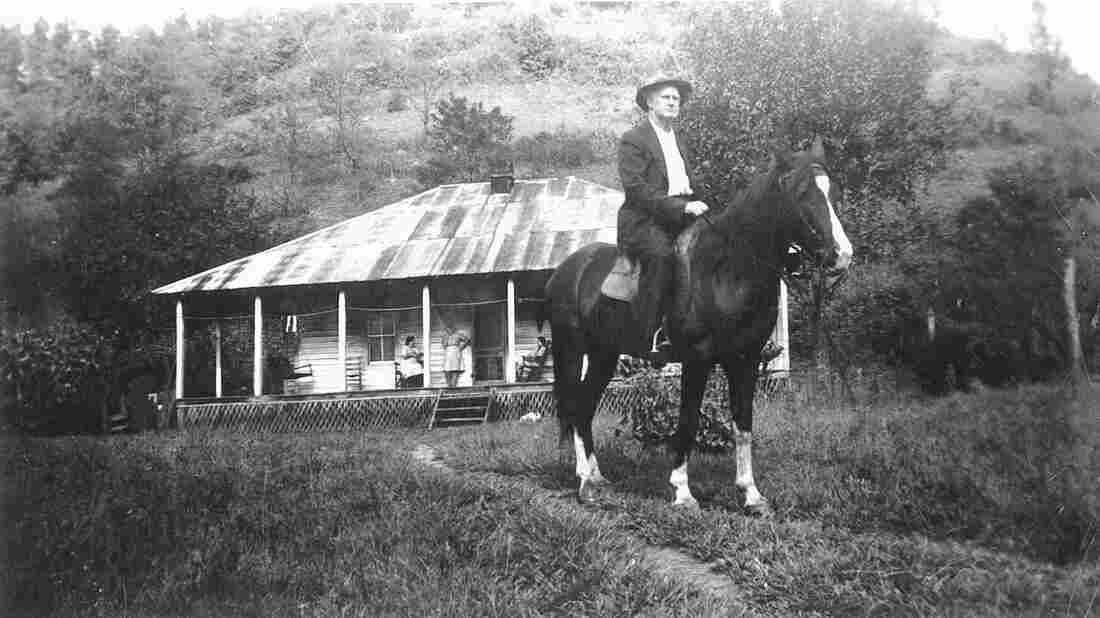 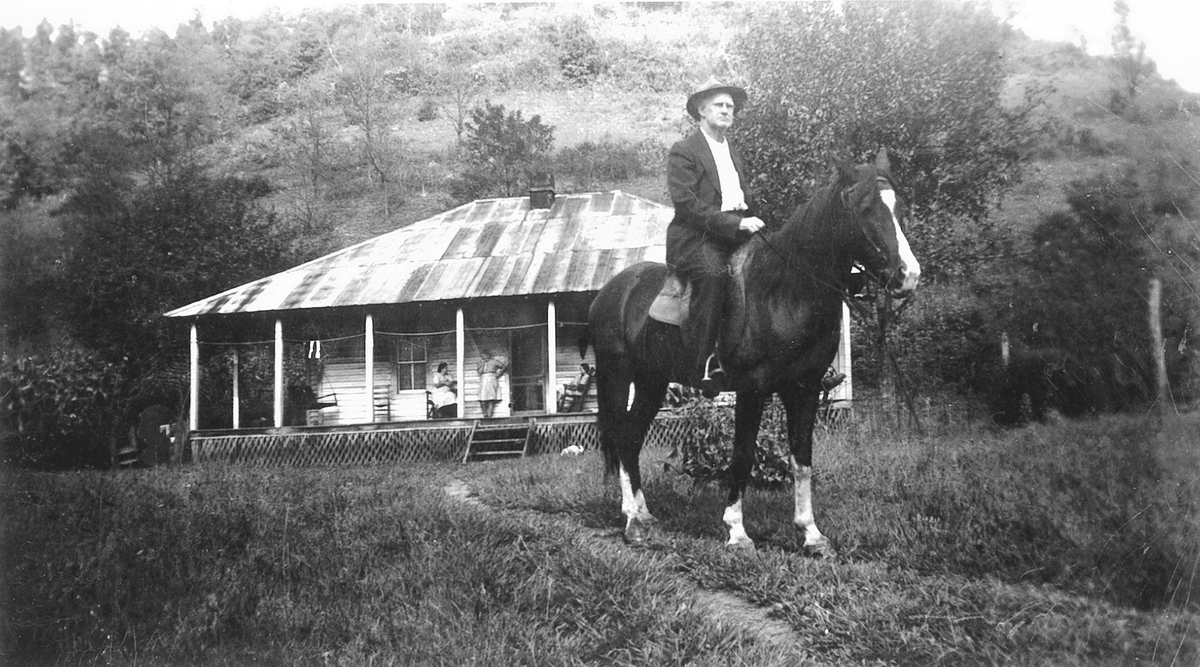 Fiddler Bill Stepp in Kentucky's Magoffin County in the 1930s.

Sunday night's Grammys are an opportunity to rain accolades on pop music and perhaps witness the musical return of Justin Timberlake. But each year, the Recording Academy also honors recordings of "lasting significance" by inducting them into the Grammy Hall of Fame. One of them this year is Kentucky fiddler Bill Stepp's performance of "Bonaparte's Retreat."

"It's normally done as a stately sort of march," musician and author Stephen Wade says. His new book, The Beautiful Music All Around Us, tells the backstory of Stepp and other artists whose performances were captured on Library of Congress field recordings. (Wade's album Banjo Diary: Lessons From Tradition is also up for a Grammy.)

Recorded in the fall of 1937, Stepp's version of "Bonaparte's Retreat" offered a different take on the traditional tune.

"It's perfectly conventional in the sense of what the melody is," Wade says. "But he's transformed the tempo from a march into a hoedown, and that makes all the difference."

Stepp's performance made an impression on Aaron Copland (via Ruth Crawford Seeger's meticulous transcription), who incorporated it, almost note for note, when he was writing the music for the hoedown movement in the ballet Rodeo.

"When you're hearing 40 concert violins and a xylophone and a wood block all playing together, really [you're] hearing fiddler Bill Stepp," Wade says.

The Library of Congress field recordings were captured in their natural settings — in farmhouses, yards, churches and prisons. In most cases, the singers and their families never knew what happened to the recordings.

"I went to a couple family reunions, and at one of them, everybody knew Fiddler Bill — that's what they called him — Fiddler Bill or Grandpa," Wade says. "And they'd all heard the Copland thing in some form or another. It made its way all over the world, really, through that beef commercial: 'Beef, it's what's for dinner.' But no one had connected the two. And so when I was in this hall playing just a little cassette, crossfading Fiddler Bill's recording into the symphonic version — I mean pride, pride just filled the hall, and it was just wonderful."

A previous Web version of this story incorrectly said that "Bonaparte's Retreat" inspired the entirety of Aaron Copeland's Rodeo. It actually inspired the hoedown movement of the ballet. A previous headline also incorrectly referred to Rodeo instead of Hoe-Down.