Accessibility links
Book Review: 'Colossus' By Sylvia Plath | A Look At A Poet's Beginnings Poet and critic Craig Morgan Teicher says The Colossus, Plath's first book of poetry (and the only one published in her lifetime), shows us glimpses of the poet she would later become. Do you have a favorite Plath poem? Tell us in the comments.

On The 50th Anniversary Of Sylvia Plath's Death, A Look At Her Beginning

On The 50th Anniversary Of Sylvia Plath's Death, A Look At Her Beginning 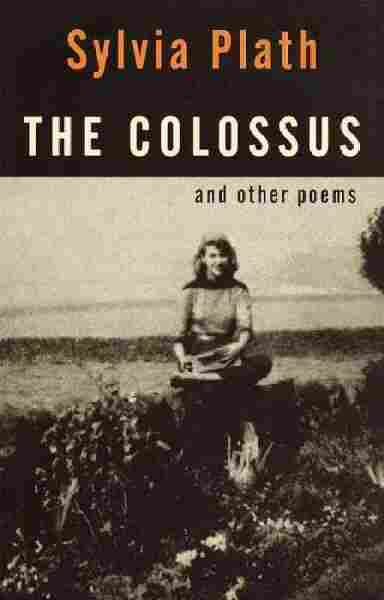 Fifty years ago today, Sylvia Plath ended her life as a major poet and an artist of the highest order. But one could hardly have predicted, from her taut yet unfocused first book, The Colossus, her only book of poetry published in her lifetime, that she would, or even could, become the poet we know, revere — and maybe even fear — as Sylvia Plath.

Most of the poems in The Colossus are the work of an obviously talented writer who is having trouble finding a subject commensurate with her knife-sharp powers of description and emotional clarity.

Shrilling her hulk
To halt for a swig at the pink teats. No. This vast
Brobdingnag bulk
Of a sow lounged belly-bedded on that black compost,
Fat-rutted eyes
Dream-filmed. What a vision of ancient hoghood ...

Already Plath can render anything she looks at with stultifying intensity, and she's gaining the control of where to break her lines — her poet's timing — that will make the Ariel poems so searing and sinister. But ultimately, this poem adds up to little more than a prolonged exclamation of, "Wow! That's a really big pig!" The stakes are out of sync: The poem just isn't as important as it sounds.

In my grandmother's sand yard. She is dead,
Whose laundry snapped and froze here, who
Kept house against
What the sluttish, rutted sea could do. 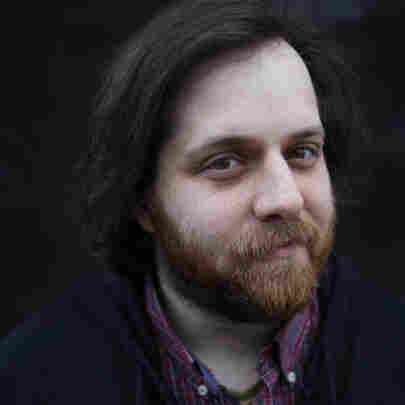 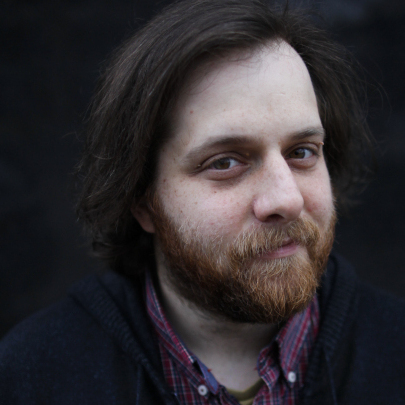 Craig Morgan Teicher is also the author of Cradle Book.

Except for the harsh music of "sluttish" and "rutted" raking across that comma, these lines, which sharply describe but still lack a reason for their sharpness, could have come from one of any number of skillfully written books of midcentury American poetry that are now forgotten.

But in a poem written the same year as "Point Shirley," something begins to happen that points the way toward the poet Plath would become, and the excruciatingly intense gaze that Plath has been honing begins to become not just the poems' tool, but their subject. In "The Eye-mote," Plath's speaker "stood looking / At a field of horses," their

Tails streaming against the green
Backdrop of sycamores. Sun was striking
While chapel pinnacles over the roofs,
Holding the horses, the clouds, the leaves

Steadily rooted though they were all flowing
Away to the left like reeds in a sea
When the splinter flew in and stuck my eye,
Needling it dark ...

Once that splinter's flown into her writing, nothing's quite the same again. Suddenly, the poem is no longer about horses but the fact that the speaker sees:

A melding of shapes in a hot rain:
Horses warped on the altering green,

Outlandish as double-humped camels or unicorns,
Grazing at the margins of a bad monochrome ...

The poem's subject is no longer what's being looked at but the looking itself, or, more precisely, the strained psyche behind the eyes that distorts what's being seen. Plath's extraordinary verbal inventiveness has begun to find a subject equal to it: the shape-shifting the mind exerts on the world, the ways the heart can inflect, even infect, what happens.

The strange psyche at the core of these poems is made powerful by its seemingly limitless ability to endure self-destruction. But before the destruction, we get to watch Plath begin to become a great poet. Most poets slowly edge their way, poem by poem then book by book, to their major work. Plath got there in a couple of bursts — first here in The Colossus, then a few years later in the months before she died when she wrote much of what would become Ariel. As tragic and dark as her end would be, it's nonetheless thrilling to watch this great artist becoming herself.