Accessibility links
Interview: 'Taps On The Walls' By John Borling | The Power Of The Unwritten Word As a prisoner of war in the "Hanoi Hilton," Air Force fighter pilot John Borling spent years composing and memorizing poetry that he tapped to fellow prisoners, like the future Sen. John McCain, using a special code. 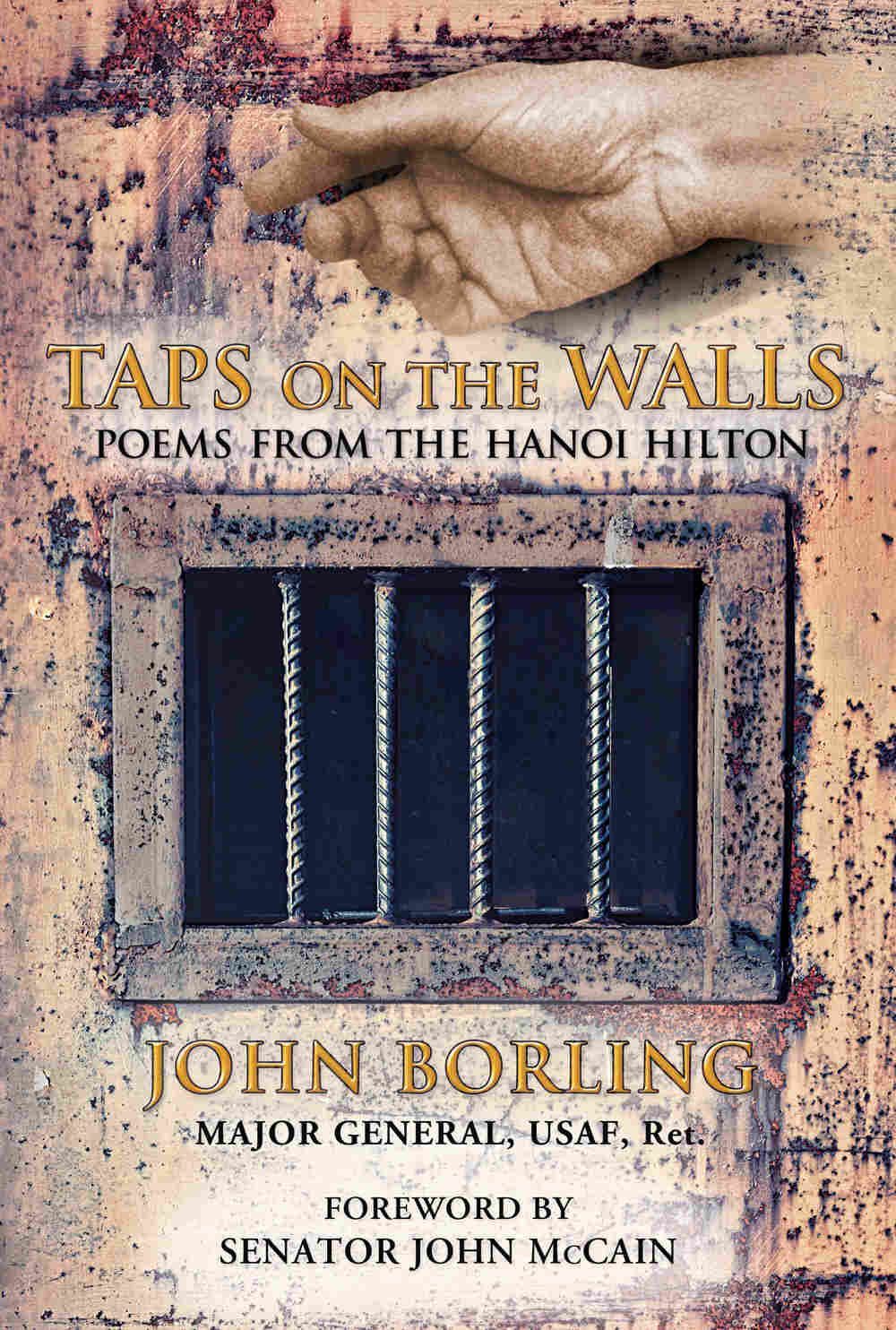 Poems from the Hanoi Hilton

The United States was fresh off signing the peace accords to end the long and bloody war in Vietnam when, on Feb. 12, 1973, more than 140 American prisoners of war were set free.

Among the men to start a long journey back home that day was John Borling.

An Air Force fighter pilot, Borling was shot down on his 97th mission over Vietnam on the night of June 1, 1966. He spent the next six years and eight months in a notorious North Vietnamese prison.

Sarcastically called the "Hanoi Hilton" by American POWs, it was a place of torture, deprivation and often solitary confinement.

Borling spent much of his time there just trying to survive. He also composed poetry — in his head, without benefit of pencil or paper.

He is now out with a book of poems he wrote and memorized during those years, Taps on the Walls: Poems from the Hanoi Hilton. It's a tribute, as he puts it, to the "power of the unwritten word."

On the harsh conditions at the Hanoi Hilton

"The first years there was a great brutality, a great infliction of pain and punishment. And then, as time went on, although this is hardly a universal thought, the conditions tended to ameliorate somewhat. But for all that, where you can make a case on one hand that the North Vietnamese were lenient just to let us live, you could also make a case that they were too cruel to let us die. 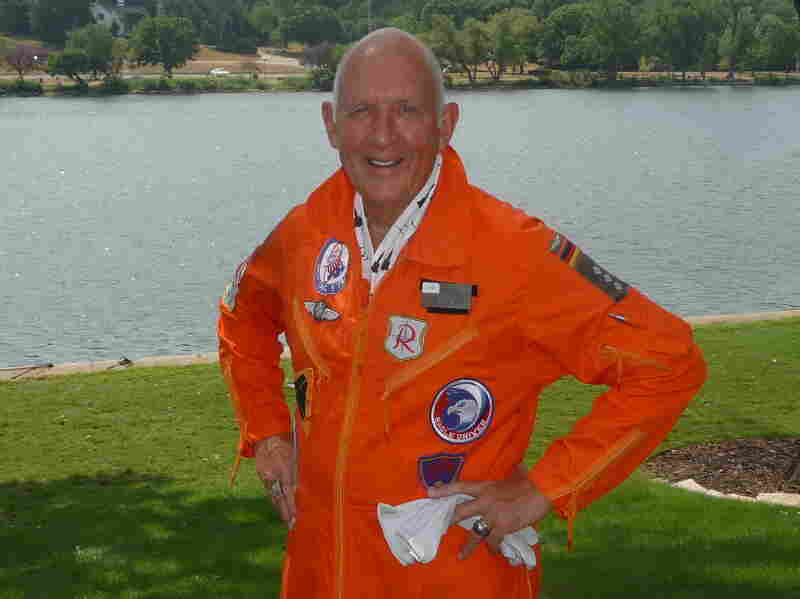 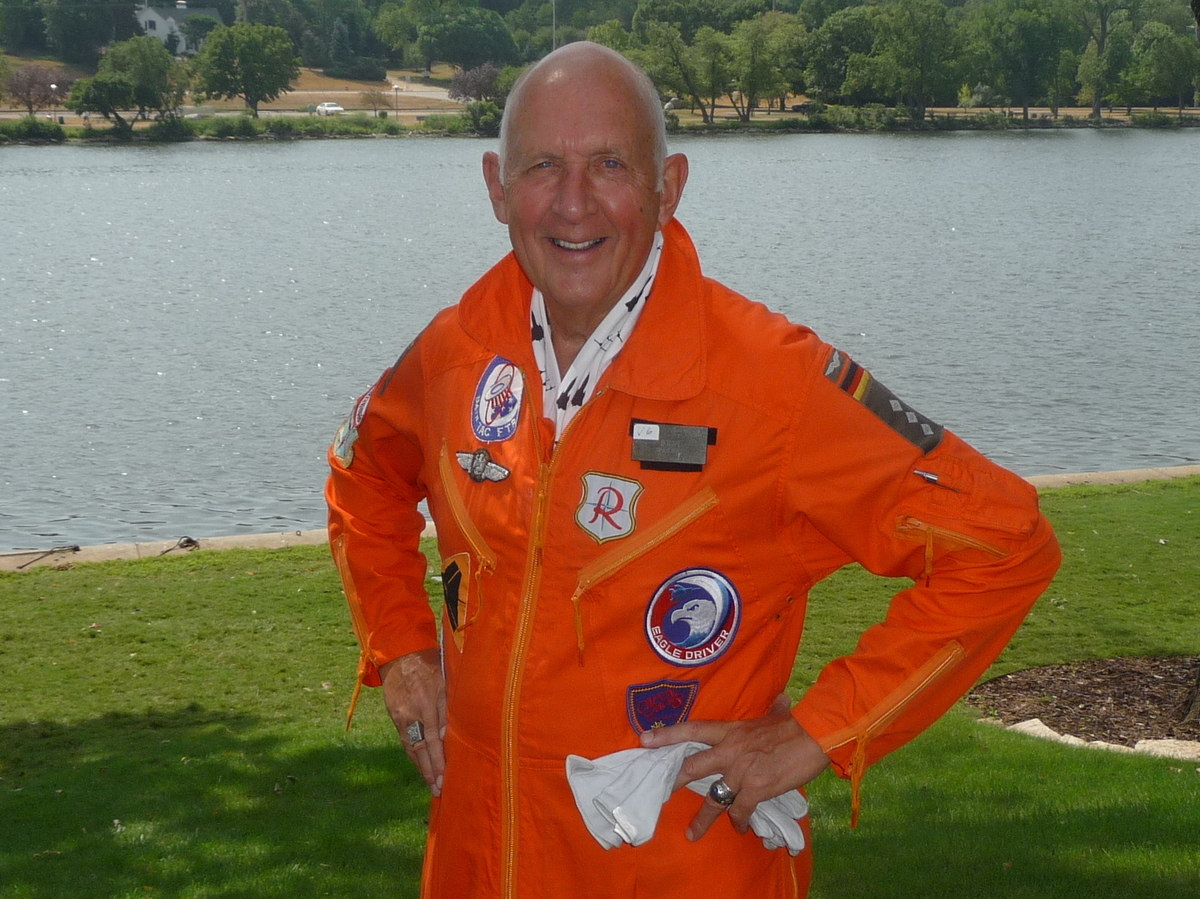 "We were in a room, maybe 6-by-7 for a period of three-and-a-half years in this one case, with no windows, no ventilation. You've got nothing, you don't get outside, maybe see the sun 20 seconds a day if you're lucky; you've got an overflowing bucket for a toilet, you've got a mat that you sleep on, and you're subject to very harsh treatment."

On enduring the interminable days

The world without, within our weathered walls,

But days, the daze, the empty days come hard."

On the mechanics and importance of "Tap Code"

"It was ... our lifeline. It was how we kept a chain of command, which was verboten, how we passed information that would keep us all going, mentally. Here's a bunch of fighter pilots, but a fragment of poetry — some remembered lines, however abbreviated — would be useful."

On returning, via poetry, to the Hanoi Hilton

"Some of them [take me back] more than I would like. But, you know, time's a wonderful healing mechanism. ... Perhaps the impact and the poignancy is a bit more real. But that's OK. Again, I think the genuineness and the authenticity of the expression, and hopefully the artistic expression, should speak to the minds and hearts of folks out there. At least, I would hope so."

Read an excerpt of Taps on the Walls

'Next Stop Is Vietnam': The War In Music