Accessibility links
'Dead Sea Scrolls' Live On In Debate And Discovery In a new book, The Dead Sea Scrolls: A Biography, religious scholar and author John J. Collins tells the history of the scrolls and the controversies they have prompted, and explores the questions they ask and answer about Judeo-Christian history. 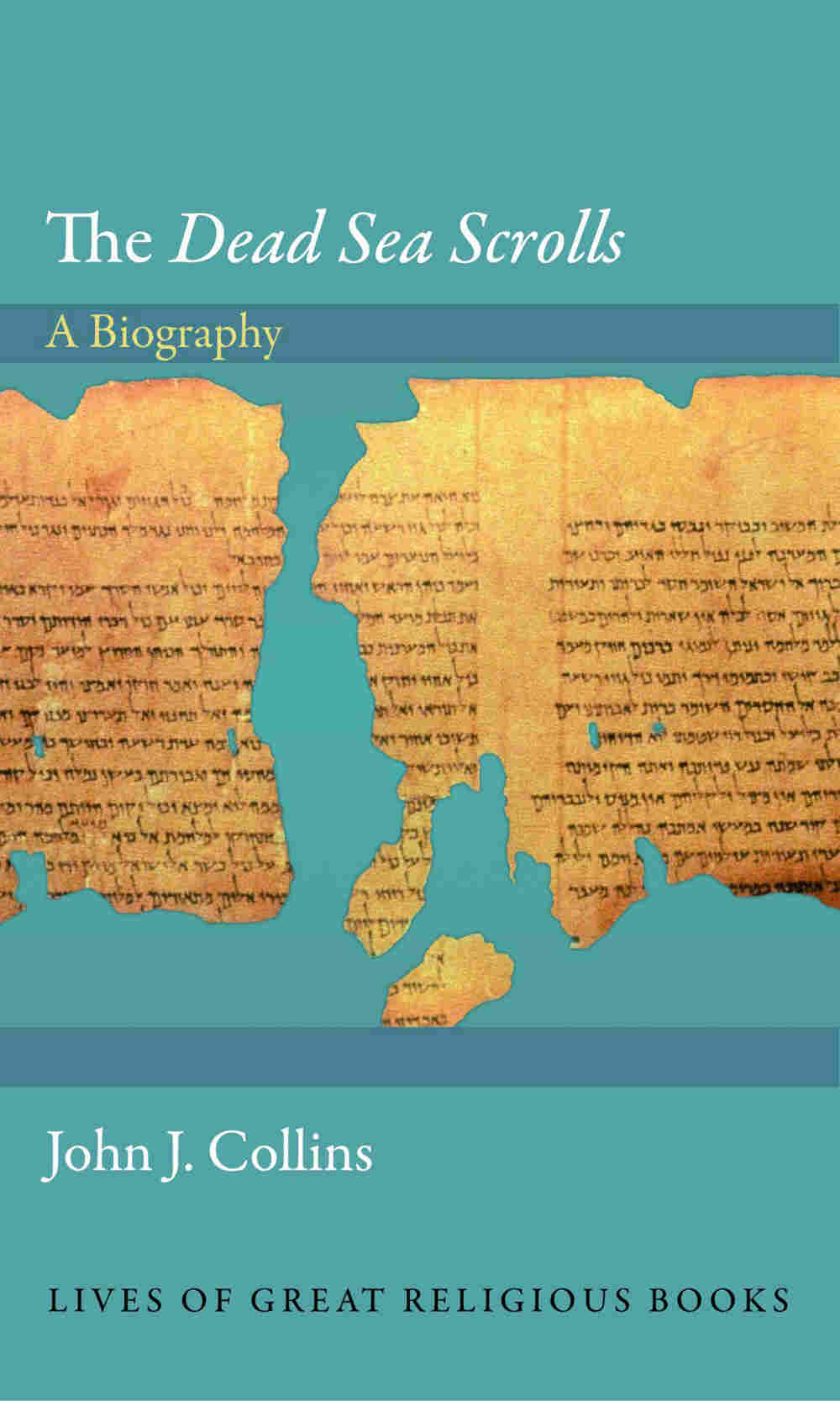 The Dead Sea Scrolls are the ancient manuscripts dating back to the time of Jesus that were found between 1947 and 1956 in caves by the Dead Sea. Since they were first discovered, they have been a source of fascination and debate over what they can teach — and have taught — about Judeo-Christian history. In his new book, The Dead Sea Scrolls: A Biography, Yale professor John J. Collins tells the story of the scrolls, their discovery and the controversies surrounding the scholarship of them.

The scrolls appear to have been hidden in the desert near Qumran in the West Bank by a Jewish sect known as the Essenes that existed around the time of Jesus. The Essenes were an extreme sect of Judaism and, Collins tells Fresh Air's Terry Gross, "if they existed nowadays, we would regard them as a fundamentalist cult."

Collins, who was raised Catholic, is particularly interested in what the scrolls tell us about the history of Christianity.

"I've been interested in Messianism," he says. "What kind of Messiah were people expecting? What do the scrolls tell us about that? ... Why does a movement decide to go off and live in the wilderness and — some of them at least — not marry and have all their possessions in common? What's the kind of thinking that goes into that?"

The fact that the Essenes appear to have been fundamentalists, however, does not mean that the Dead Sea Scrolls don't offer insight into life more broadly speaking during that period.

"In any apocalyptic situation ... there is a perceived lack — that the people who write this kind of thing and believe this kind of thing believe that there is something fundamentally wrong with the world. Now, sometimes, they may just be right and then other times other people around them may not think there's anything wrong with the world. ... In the present-day situation in North America, I think a lot of people who have this kind of apocalyptic mindset actually are quite prosperous and doing quite well, but they feel their beliefs are not respected in the larger society, and I think there's a kind of resentment that goes into that, and then the desire to be vindicated." 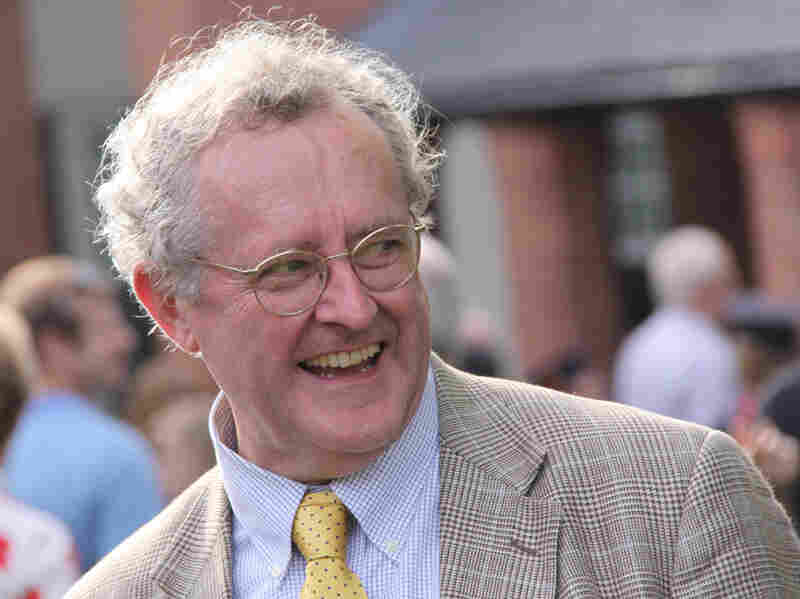 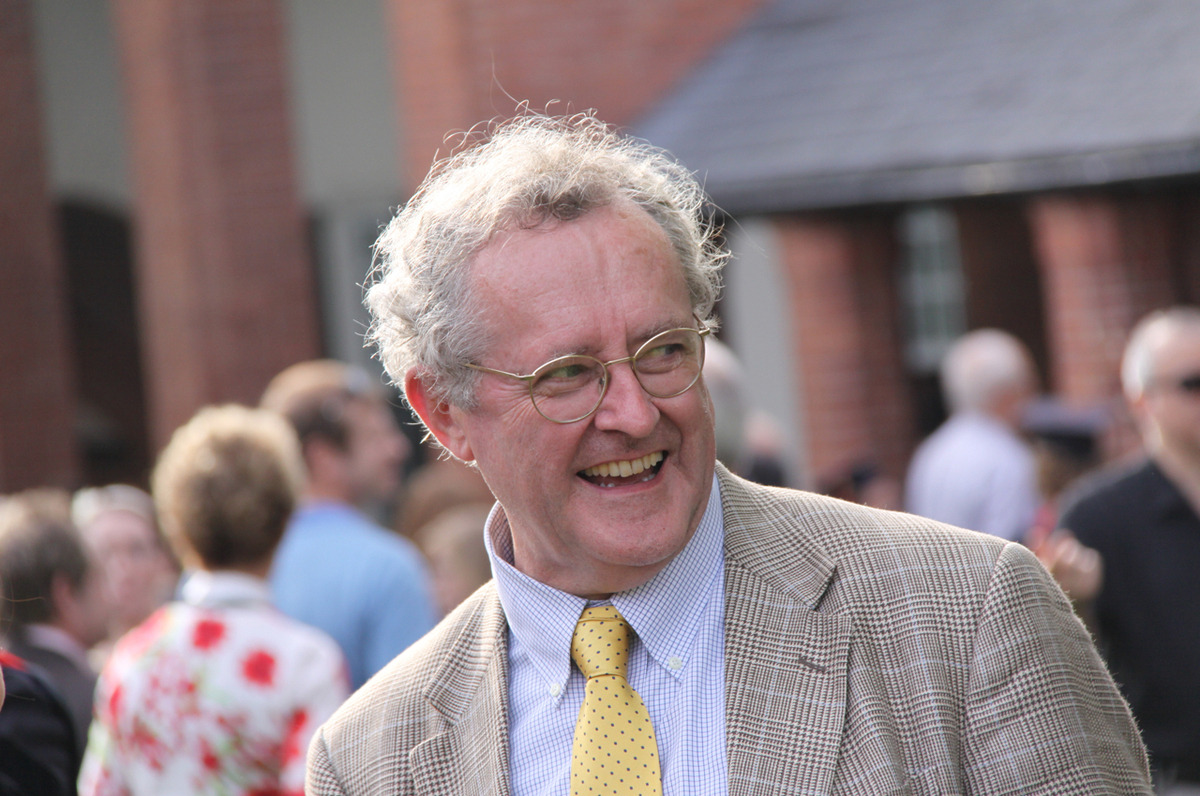 John J. Collins is a professor at Yale Divinity School.

"Most people wanted a big, strong warrior who would drive out the Romans, who would smash heads. So if you look at this then from the viewpoint of the New Testament, the question is: Why would anybody have thought that Jesus of Nazareth fit that description? And actually, I think that bothered his followers, too, and if you read through the New Testament, the answer they come up with eventually is, 'Well, he wasn't first time 'round, but when he comes back, watch out.' And in the Book of Revelation, you know, Jesus comes as a warrior with a sword coming out of his mouth to strike down the wicked, and that's kind of the classic view of the Messiah at the time."

"I wouldn't say it's brought me closer to the church. It's made me feel independent of the church, I guess is the way I would put it. I think I have a deep attachment to the Catholic Church the same way I do to my native country. ... It's part of my identity, but at the same time, at the moment, I'm pretty alienated from the current Catholic leadership because they're very narrow-minded, and they are not good moral guides, and they have not been for the last 40 years or so."

The prophets criticize the temple and the king and the use of tradition and just about everything else in sight, and they do so with the vehemence that the Vatican has never dreamt of. There isn't a prophet in the Old Testament who wouldn't be excommunicated if he were a member of the contemporary Catholic Church for the sheer vehemence of their criticism of the tradition.

On the long view of religion his scholarship has given him

"One of the things — especially if you study the Old Testament — one of the things that it gives you is freedom to criticize your religious tradition. ... One of the classes I'm teaching at the moment, we're going through the prophets, and the prophets criticize the temple and the king and the use of tradition and just about everything else in sight, and they do so with the vehemence that the Vatican has never dreamt of. There isn't a prophet in the Old Testament who wouldn't be excommunicated if he were a member of the contemporary Catholic Church for the sheer vehemence of their criticism of the tradition."

"Just after I moved to Yale, I went into my office one day and picked up the phone, and the voice — that was a recorded message — [said], 'Mr. Collins, this is Mel Gibson. I'm looking for somebody to translate some material into Aramaic. You were recommended to me by Father Fitzmeyer.' I actually asked to see a copy of the manuscript, and he sent it to me, and I read it until I encountered a talking snake, and at that point, I decided I do not want to be associated with this. But I think the actual Aramaic that was produced was quite good. ... That was the least of the problems of the movie."

Read an excerpt of The Dead Sea Scrolls

More On The Dead Sea Scrolls

Virtually Anyone Can See The Dead Sea Scrolls Now